Why “Y: The Last Man” TV Show Is Canceled? 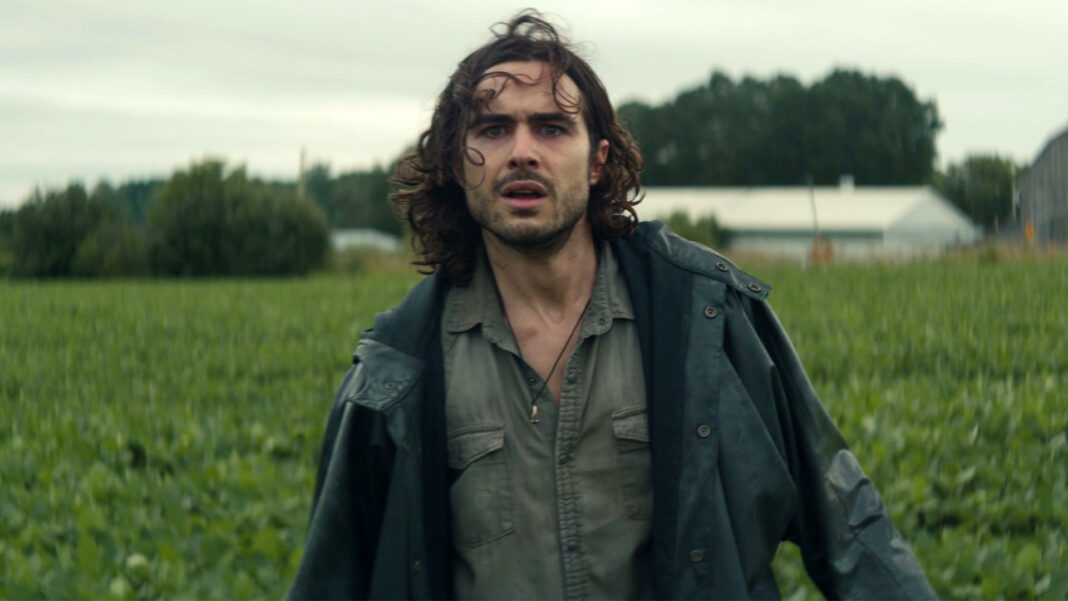 “Y: The Last Man” was canceled by FX on Hulu before the end of its first season.

Showrunner Eliza Clark issued a statement on Twitter, announcing that Season 2 of the series will not air on FX on Hulu. “I have never in my life been more committed to a story, and there is so much more left to tell,” Clark said.

My statement on Y: THE LAST MAN and Season 2. pic.twitter.com/rFtb6pXu5i

While Season 2 will not air on FX on Hulu, it is possible that the series will be revived on another platform.

“FX has been an amazing partner,” Clark continued. “We have loved working with them, and we’re sad YTLM is not going forward at FX on Hulu. But we know that someone else is going to be very lucky to have this team and this story. I have never experience the remarkable solidarity of this many talented people. We are committed to finding Y its next home.”

“Y: The Last Man” stars Ben Schnetzer as Yorick Brown, Ashley Romans as Agent 355, Diana Bang as Dr. Allison Mann, Olivia Thirlby as Hero Brown, and Diane Lane as President Jennifer Brown, and is based on the acclaimed DC/Vertigo comic of the same name written by Brian K. Vaughan and illustrated by Pia Guerra. After a strange incident kills every being with a Y chromosome, Yorick and his pet monkey, Ampersand, are the last two animals on planet Earth with a Y chromosome.

Clark has stated that the series would deviate in several ways from the original source material, remarking at the time “I think that’s part of what’s so fun about the book, is that it gives you the opportunity to play with time, play with genre.”

Clark repeated prior statements she’d made about the show, notably the way the first season would tackle current real-world problems like gender diversity and identity, in her statement about the show’s termination. Clark noted during the Television Critics Association press tour discussion for “Y: The Last Man” in early August that Y’s creators “are making a show that affirms that trans women are women, trans men are men, non-binary people are non-binary, and that is part of the richness of the world we get to play with.”

“Y: The Last Man is about gender, about how oppressive systems inform identity,” Clark said in her most recent statement. “We had a gender-diverse team of brilliant artists, led by women at almost every corner of our production. Producers, writers, directors, cinematographers, production design, costume design, stunt coordination, and more. It is the most collaborative, creatively fulfilling, and beautiful thing I have ever been a part of. We don’t want it to end.”

Previous articleWhy Recruiter From “Squid Game” Doesn’t Wear A Mask?
Next articleThe Absence Of Sauron In Lord Of The Rings Season 1 Causes A Pacing Issue