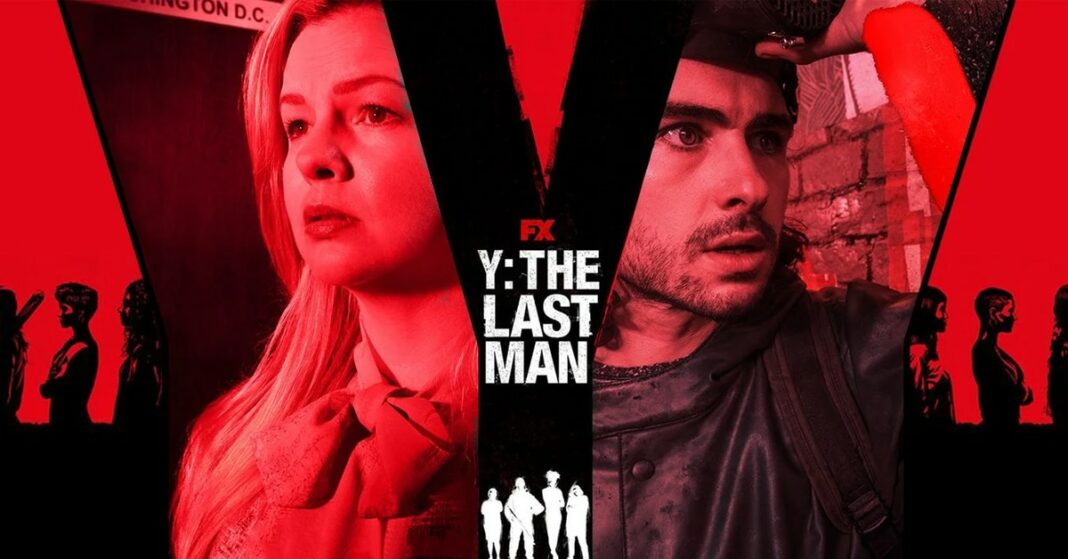 “Y: The Last Man” hasn’t yet concluded its first season, but the series has already received terrible news: it has been cancelled by FX on Hulu. With two episodes left in its first and (for the time being) final season, fans are wondering if it will find a new home, as well as why it was canceled so early. According to a recent piece from The Hollywood Reporter, the decision was not made based on audience data, in part because Hulu has not made the show’s numbers generally available.

The decision was apparently taken in part because the series’ stars’ contract options had to be extended multiple times, especially for names like Diane Lane, who had been linked to the project since the summer of 2018. Cast extensions had to be filed many times as the series went through multiple showrunners and cast changes, as well as production delays due to the COVID-19 outbreak, which reportedly “added up” even though the series came in under its $8.5 million per-episode budget. According to reports, FX would have had to spend $3 million to extend the cast options further.

“Without COVID, the show would have been on a different clock,” one source reportedly told the publication.

Given that the “Y: The Last Man” comic series was originally released under DC Comics’ Vertigo brand, and DC-related titles have periodically earned a second shot on HBO Max, the story suggests that if the series does find a new home, it could be with HBO Max. FX Productions presently owns the series wholly and is said to be “supportive” of attempts to sell it, but considering that FX is now owned by Disney, the legalities remain uncertain.

While it’s uncertain what the future holds for “Y: The Last Man”, the remaining episodes of Season 1 appear to be packed with action.

“In Episodes 9 and 10, you’re going to see a lot of worlds colliding,” series star Ashley Romans recently told ComicBook.com. “A lot of I’s get dotted and T’s get crossed, in terms of the world at the Pentagon and with the trio, and with the Amazons as well. A lot of worlds collide. I guess what you could expect is – people are going to make some choices. The characters you see by Episode nine and 10 are not going to be anything like the characters you saw in the season premiere. That’s when the ball’s going to start rolling, really, in terms of who these people are, and who they’re choosing to be in this new world. It’s going to be mind-blowing.”