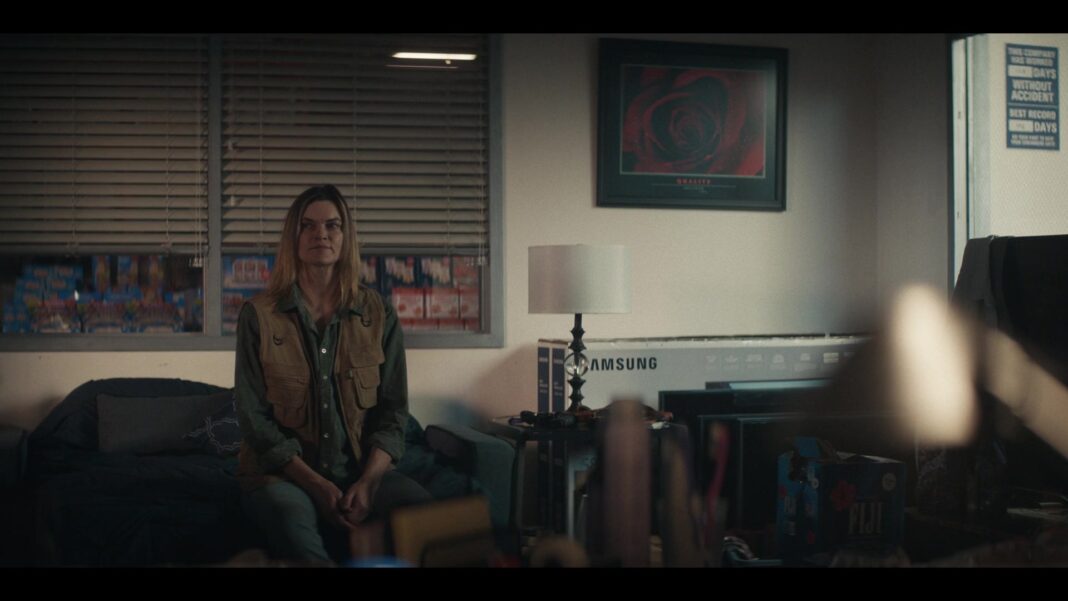 Eliza Clark, the showrunner of “Y: The Last Man”, talks about how the show employed the female gaze to deal with its nudity and brutality. The television show is based on Brian K. Vaughn and Pia Guerra’s comic book series of the same name, which ran from 2002 to 2008. Season 1 of “Y: The Last Man” is presently airing on FX on Hulu, with new episodes airing every Monday.

The idea of the show is based on a sudden, inexplicable cataclysmic event that killed every mammal with a Y chromosome, except for Yorick Brown (Ben Schnetzer) and his pet monkey Ampersand. The world that emerges in the aftermath is explored in “Y: The Last Man” not just via Yorick’s voyages, but also through those of his mother Jennifer (Diane Lane), the newly elevated US President tasked with constructing a new society. Several components of the source work have been altered in Clark’s adaptation, with special attention made to the show’s treatment of gender and trans identity.

Clark explains the extremely deliberate approach she and her crew took to on-screen depictions of nudity and violence in an interview with Vulture, which she saw as a critical element of her overall objective for “Y: The Last Man”. For the first time in her career, she assembled a predominantly female-led production crew, and they compiled a comprehensive list of films and shows that may shape their own approach.

The goal, Clark says, was to pursue the female gaze:

All of our directors were women, most of our department heads were women… We met once a week to talk about movies. We all made this list of things we thought would be helpful to dissect and talk about in terms of our show; it ran the gamut from Children of Men to I May Destroy You to Thelma and Louise. There are a hundred titles on that list, and we didn’t get to all of them but we wanted to make something that had a different point of view that is rooted in, for lack of a better term, the female gaze. We decided that meant point of view, subjectivity, and detail. We get very close to people’s faces, we see their sweat, we see the roots of their hair growing out. The way we approached violence and nudity was purposeful, born from character and story.

Clark then goes on to examine a scene from “Y: The Last Man” season 1 episode 6 in which a group of ladies bathes together, including Yorick’s sister Hero (Olivia Thirlby). She claims that the naked female form has been a part of art since the dawn of time, but that it is most typically depicted from a male perspective that she describes as “hungry.” She and the episode’s director, Destiny Ekaragha, were then given the responsibility of coming up with a manner to film the actresses that were not only unique but also made the audience reassess how they were used to seeing women’s bodies on TV.

The female gaze in the film is a complicated issue, and Clark’s insights provide a fascinating insight into how it might be incorporated into the creative process. Wanting to actively depart from conventionally male-driven strategies of representation makes sense for a show that wants to challenge viewers’ preconceived notions of gender, and the “Y: The Last Man” team appears to have identified what they believe are the concrete stylistic features that constitute a female gaze. The audience will have to decide whether Clark’s production has genuinely achieved this effect in sequences of nuance and violence.