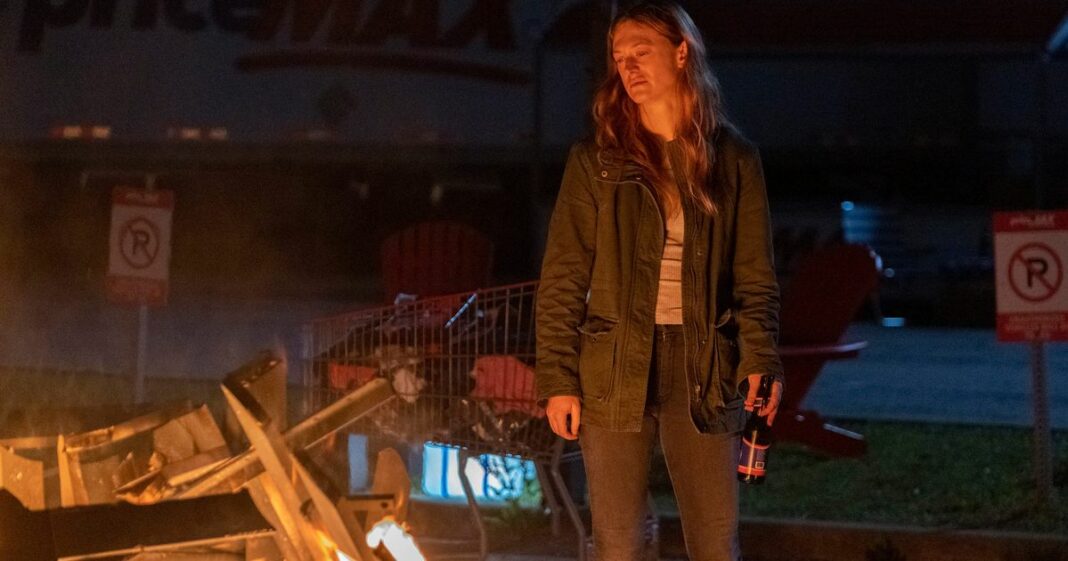 “Y: The Last Man” writer and co-creator Brian K. Vaughan praised FX on Hulu’s television adaptation at New York Comic Con 2021, claiming that the live-action series is even better than the original material.

Saga, Paper Girls, and Runaways creator Brian K. Vaughan made a surprise cameo at the “Y: The Last Man” panel at NYCC. “I’m here, humbled to be before you guys. I just, I cannot believe how excellent this show is,” he said. “Yes. Hate to say, that it elevates the source material is such an understatement. I just think it has transformed it and yeah. I remain proud of the comic, even though I was a dopey, little kid when I wrote it and it was a proverbial, another time.”

“I was so grateful to have Pia Guerra there at my side,” he said. “Comics is a really collaborative art form. Y wouldn’t be alive without Pia, similarly, and I think when it came time to do this, we were like, ‘We want to find more collaborators who will take this baton and keep running with it in other places we never could have dreamed.’ And so, it’s wild. I just had a meeting with you [showrunner Eliza Clark], and I was like, ‘Eli, please make it your own, make it better,’ and I didn’t think you would make it THAT much better.”

“I was incredibly starstruck because it’s my favorite comic book and I had to, like, get over that. The first 15 minutes of meeting you was just me sweating,” added Clark, who — in addition to serving as “Y: The Last Man’s” showrunner — wrote three of Season 1’s episodes, including the premiere and the finale.

Said Vaughan, “You’re very sweet. But it is, it’s not just how incredible the characters are, they just feel like platonic, the best possible, ideal versions of Yorick, of 355, of Dr. Mann, but it’s the new characters that have come in. I just, I can’t imagine the show without them. I want to go back and redo the comic and just put them all in. It’s just, it’s breathtaking, so I just wanted to say thank you to you all.”

“Y: The Last Man” was written by Vaughan and illustrated by Guerra, Goran Suduka, Paul Chadwick, and inker Jose Marzan Jr., and initially ran for 60 issues under DC’s Vertigo Comics banner from 2002 to 2008. Yorick Brown (Ben Schnetzer in the adaption) is the solitary survivor of a mystery illness that kills everyone on Earth who has a Y chromosome. “Y: The Last Man” received high praise from critics, receiving three Eisner Awards, including Best Continuing Series in 2008.