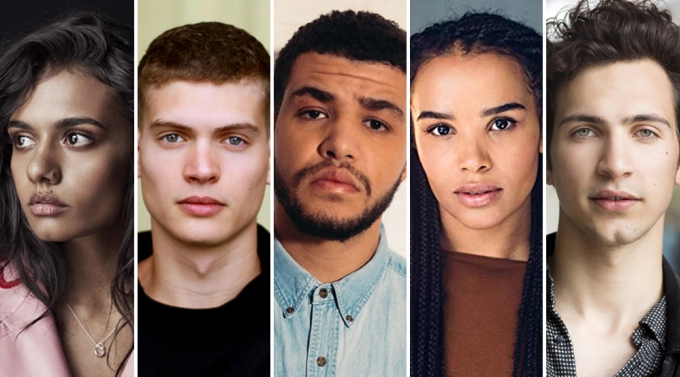 The Wheel of Time has a large cast of characters. As a result, it’s no surprise that season 1 has a strong narrative.

The main characters who will appear in Season 1 are mentioned below: 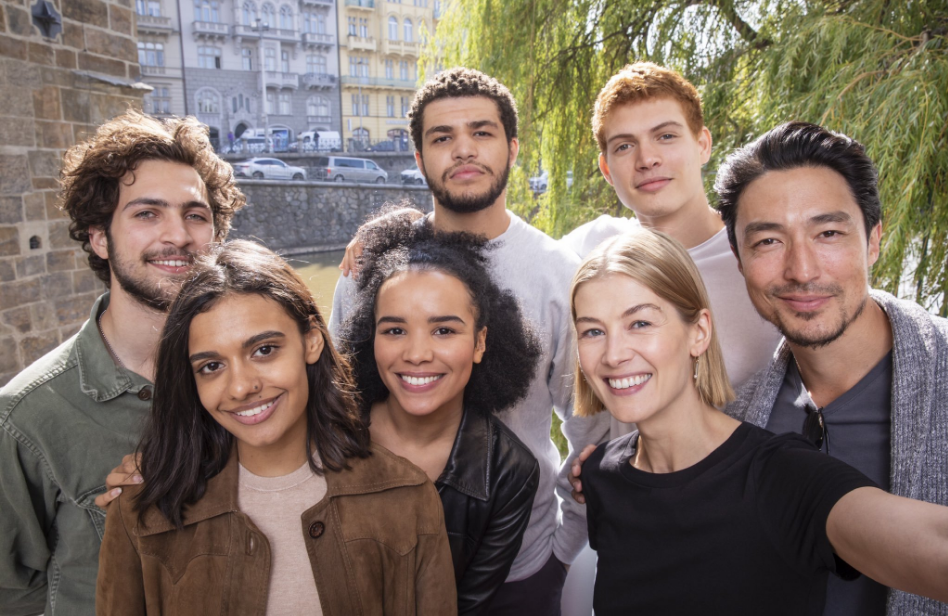 Rosamund Pike (Gone Girl, I Care a Lot) is the series’ most well-known star. Moiraine, the Aes Sedai who accompanies Rand and his companions on their trip, will be played by the actress. In the book series, she is also known as “Alys.”

According to Judkins, Rutherford’s Perrin Aybara was the most toughest character to adapt. Rudkins highlighted why Perrin was so difficult during an Instagram Live Q&A:

That’s a wrap on @rafejudkins (aka "Shadowrunner"?) Q&A on Instagram.

Min Farshaw will be played by Kae Alexander (Fleabag, Infinite) in three of the first season’s six episodes. Min is one of Rand’s lovers in Jordan’s books, although it’s unclear whether this narrative detail will be preserved in Amazon’s version. If Alexander appears in season 1 on a regular basis, we believe it will.

Season 1 of The Wheel of Time has a large array of characters. The great majority of them, though, will only appear in one episode, and those named above (who we haven’t mentioned before) are perhaps the most significant members of the supporting cast.

Lan Mandragoran, the uncrowned king (and lone survivor) of Malkier and Moiraine’s Warder, will be played by Daniel Henney (Criminal Minds). Warders are bound to Aes Sedai as their protectors in the books, thanks to saidar – the feminine component of the One Power.

Mat’s parents, Natti and Abell Cauthon, will be played by Juliet Howland (Doctors) and Christopher Sciueref (Cardinal Burns), while Egwene’s mother and father will be played by Lolita Chakrabarti (Silent Witness) and Michael Tuahine (The Time of Our Lives). Finally, Padan Fain, a minor adversary in the novels, will be played by Johann Myers (Snatch).

There’s no news yet on who will play the nefarious Dark One, but considering that the book’ enemy is a sentient cosmic entity, it’s probable that Amazon’s adaptation will just need a voice actor to depict them.

Previous articleThe Wheel of Time Season 1: Potential Narrative And What We Know So Far
Next articleHouse Of The Dragon: David Horovitch Has Joined The Cast Of The Prequel To Game Of Thrones.