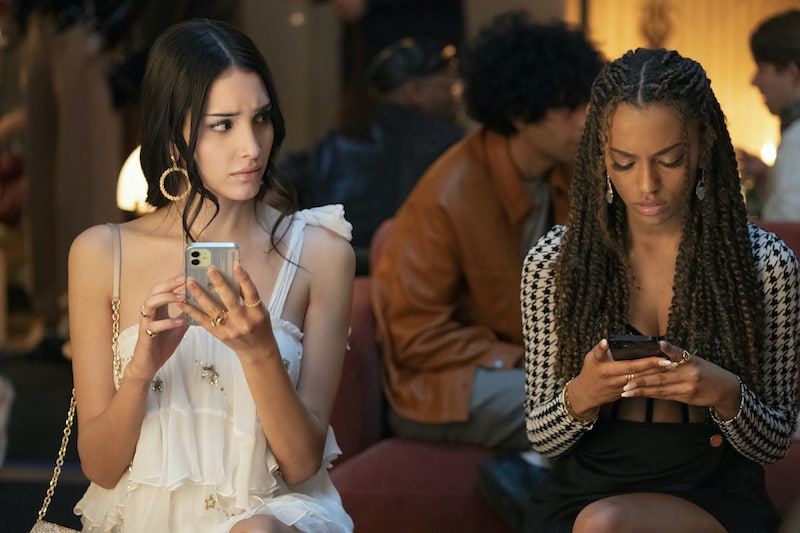 Deadline announced on Thursday that the “Gossip Girl” reboot would return for the second part of season 1 in November. A specific premiere date hasn’t been announced yet. In the same way as the par one, par 2 will consist of 6 episodes bringing the season’s total episode count to 12.

After the shocking finale after six episodes of the “Gossip Girl” reboot, it will definitely be very hard for those who loved the new series to wait for the next 6 episodes. Maybe it won’t be that hard because so much has happened in the last episode that viewers definitely will need to process.

Previous episodes of the “Gossip Girl” reboot weren’t that great, but the mid-season finale changed a lot and now the series seems more gipping. We hope that everyone will get their answers from the next part of the season when the show will return on our screens in November.

We hope that the next part of the season will be more interesting with a lot of twists that will keep the audience wanting more.

Previous articleRecap of the Midseason Finale of Gossip Girl: The Parental Is Political
Next articleFinally “Sandman” Has A Full Cast List