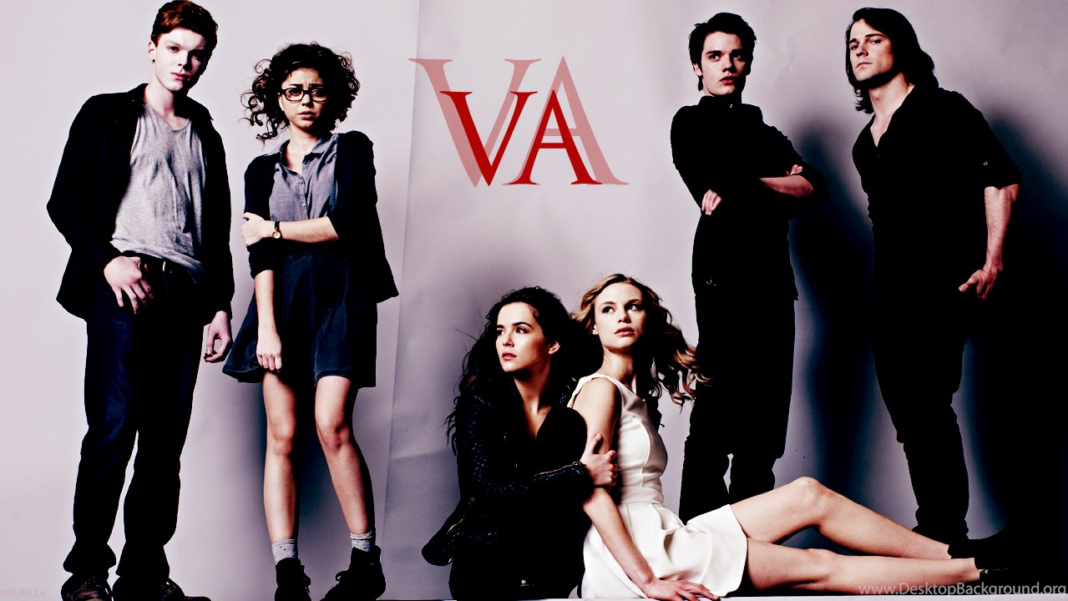 Julie Plec, the creator of one of the most successful vampire television shows in recent memory, is returning to Peacock for yet another vampire adventure. Plec secured an overall agreement with Universal Television after co-creating Vampire Diaries for The CW, and her next project will be an adaptation of Richelle Mead’s young adult book series “Vampire Academy”. The new project was awarded a straight-to-series order at the Peacock streaming service by NBCUniversal on Wednesday.

Plec and longtime partner Marguerite MacIntyre will serve as executive producers and co-showrunners on the new series. “Vampire Academy” has yet to be given a release date, however the first season will consist of ten episodes.

“When I signed my new deal with Universal Television, they asked what project I had always been dying to make and my immediate answer was Vampire Academy,” Plec said.

“Vampire Academy” tells the story of a pair of young women who are about to complete their educations and join the royal vampire society. Lionsgate had previously adapted the novels into a movie film in 2014.

“Julie Plec created one of the biggest fan-favorite universes with The Vampire Diaries and its spinoff series The Originals and Legacies, and we are excited to deliver this passionate audience a brand-new story on Peacock,” said Lisa Katz, president of scripted content at NBCUniversal Television and Streaming. “Julie is known for binge-able, enthralling dramas and we know Vampire Academy will keep Peacock viewers right on the edge of their seats.”

“From The Vampire Diaries to The Originals, Julie has mastered captivating audiences with memorable characters, compelling storylines and delicious escapism,” said Erin Underhill, president, Universal TV. “Vampire Academy delivers them all! We are very excited to see Julie’s ambitious and creative vision of this distinct world come to life, and can’t wait to share the series with Peacock viewers. I have no doubt fans will love what she’s cooked up.”