Raven Goodwin and Nicole Chanel Williams will fulfill the existing cast of the tv show. 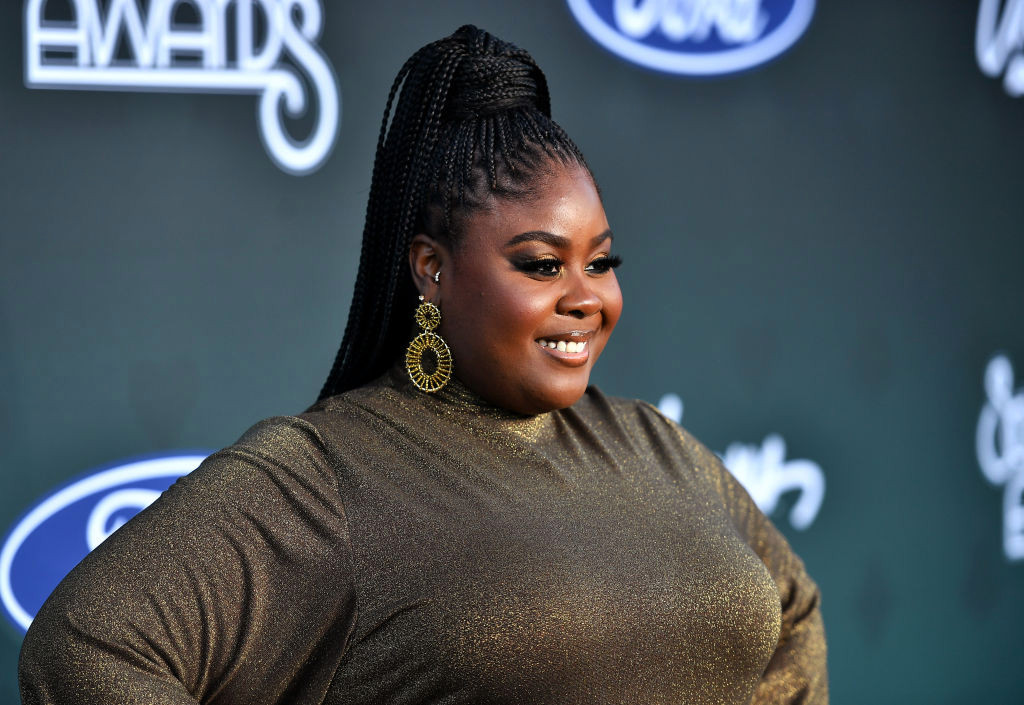 Goodwin will play the role of Josephine, Angela’s (DaCosta) old college roommate and close friend. She is an accepted member of The Bluffs community, easy-going, and has good humor, Josephine tries to ease Angela’s entry into the close-knit society. 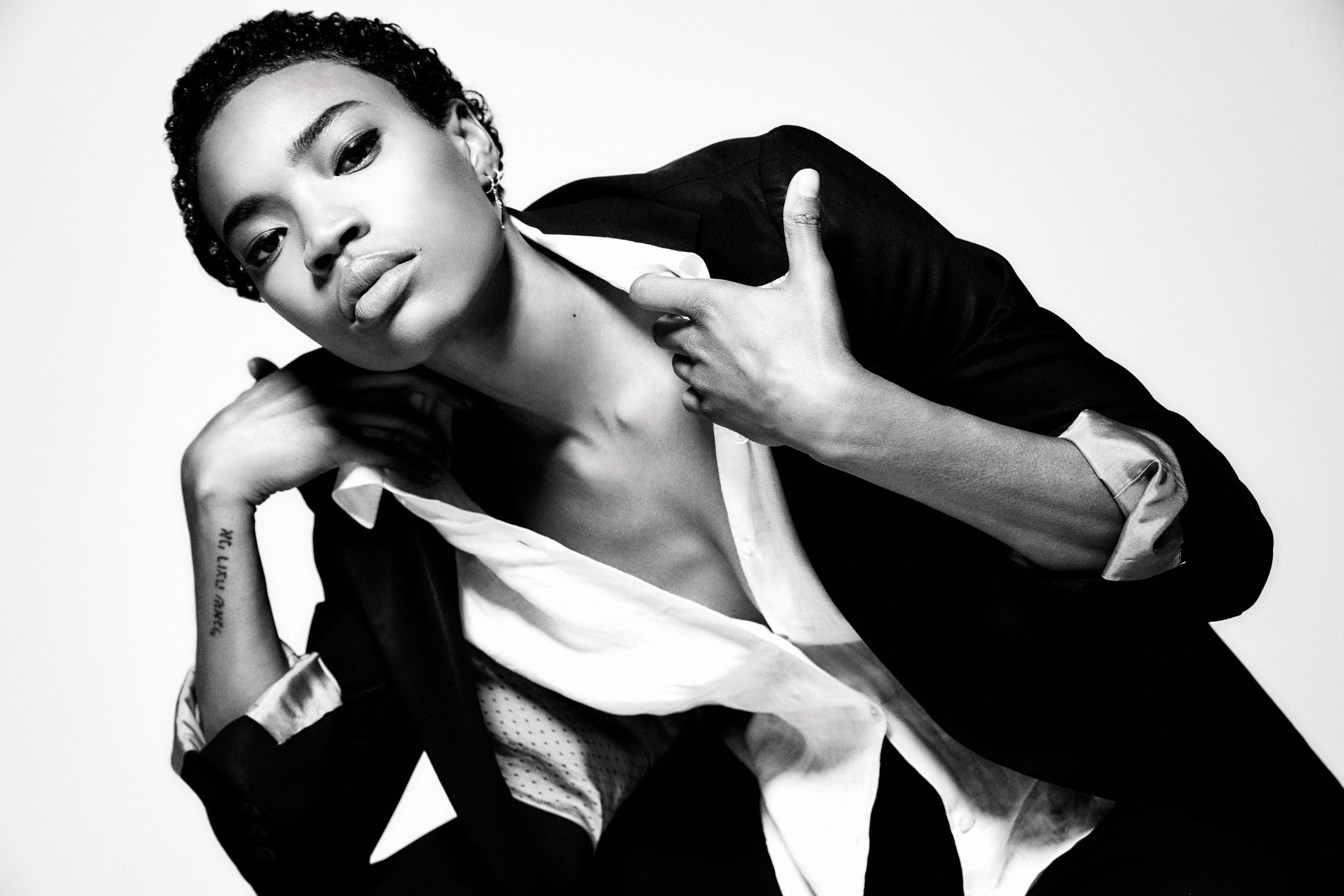 Williams will play the role of Taylor, a 17-year-old who loves fun and is very open is Lauren’s (Rhyon Nicole Brown) best friend, who enjoys the disruptive effect Nikki (Alana Bright) has on their tight circle of rich kids.

For now, that’s what we know about the cast members of the upcoming tv show “Our Kind of People“. But we don’t have to wait too long until we will able to see the first episode of the show. Remember to schedule September 21, 2021, because it’s the tv show’s release date.

In a “LOTR” TV Show Image, The Creator of the “Rings of Power” Is Revealed