FX’s adaptation of comic book series Y: The Last Man on Hulu has a new trailer. It shows the beginning of the post-apocalyptic future.

Y: The Last Man television series was originally inspired by the comic book series of that name. The comic was published by Vertigo in 2002. and 2008. It was written by Brian K. Vaughan, Pia Guerra, and Pia Guerra. It spans 60 issues. New Line Cinema acquired the rights to adapt the story into a feature-length film. However, writers were not attached. Y: The Last Man film was eventually canceled. 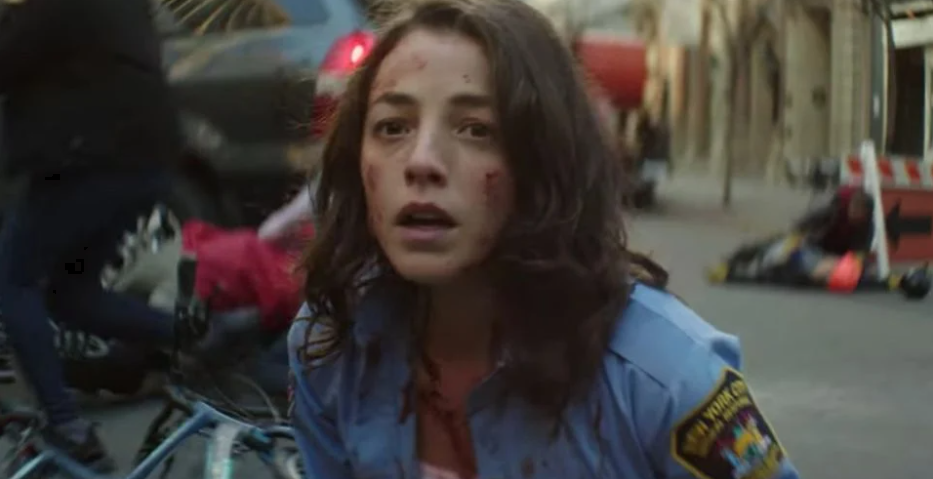 The television series eventually got a green light. It will air on September 13th on FX and Hulu. Eliza Clark ( Animal Kingdom) is the showrunner. The story follows the world after a mysterious event in every mammal with a Y chromosome dying, except for Yorick Brown (Ben Schnetzer). He joins other survivors to reassemble the pieces and instill a new society. His mother, Jennifer Brown (Diane Lane), is leading the effort.

FX Networks posted a new trailer for the upcoming television adaptation on YouTube. The clip starts by showing the current status quo as it is known to the public. Things quickly turn sour as the clip shows men of all ages dying in horrific circumstances. Yorick is introduced and the big action that survivors must endure in this new world. Check out the trailer below:

FX noted that all episodes would be directed and filled by women, as well as a large number of other positions. It’s great that a show is giving women so many roles in entertainment, which has been a problem historically. This is especially true for a series featuring a majority of female characters in Y: The Last Man’s post-apocalyptic world. As they refer to the necessity of picking sides, the trailer shows a lot of action in its second half.

Based on the source material, Y: The Last man is certain to have an audience already. It will attract viewers who are just as intrigued by the plot. The trailer is full of drama, action, and mystery. The big question is: What is the source of the plague which has effectively killed half the mammals on Earth?