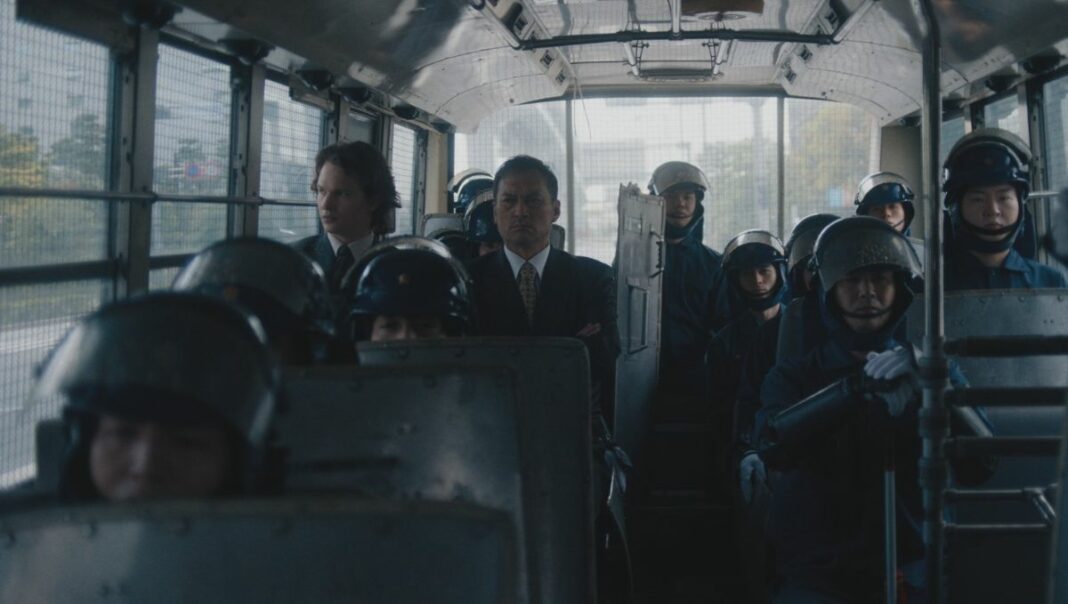 The official “Tokyo Vice” trailer, starring Ansel Elgort as an eager journalist delving into Japan’s criminal underbelly, has been released by HBO Max. The thriller series is based on the memoir of the same name and follows Jake Adelstein, an American journalist who moves from Missouri to Tokyo in the hopes of reporting on the country’s crime. However, as he rises through the ranks and learns more about the Japanese underworld’s corruption, he finds himself unsure of whom to trust, drawing him deeper into the mystery.

Hiroto Katagiri, Rachel Keller, Ella Rumpf, Rinko Kikuchi, Hideaki It, Show Kasamatsu, and Tomohisa Yamashita round out the cast for “Tokyo Vice“. The thriller series has been in development for nearly a decade, beginning as a film with Daniel Radcliffe starring as Adelstein and Anthony Mandler directing, before moving to television in 2019 with a 10-episode straight-to-series order from HBO Max, with Michael Mann executive producing and directing the pilot and J.T. Rogers writing. Audiences are getting their first look at the thriller, with Shang-Chi and the Legend of the Ten Rings director Destin Daniel Cretton also apparently helming many episodes and executive producing.

HBO Max has published the official “Tokyo Vice” trailer in less than a month till its premiere. Jake Adelstein, played by Ansel Elgort, is seen in the video immersed in Japan’s criminal underworld with the hopes of earning a reputation for himself in the field of journalism. Take a look at the trailer below:

The official “Tokyo Vice” video reveals a lot about the next HBO Max thriller, especially in terms of visual design. The style of the series is extremely evocative of Michael Mann’s past works in the crime thriller genre, combining very muted and low-lit locales with the neon hues of Tokyo. However, the teaser appears to lack Mann’s signature shaky handheld technique, which he made famous with films like Collateral, Miami Vice, and Public Enemies during the last decade.

As Elgort and Watanabe’s first significant forays into American television, “Tokyo Vice” is an intriguing new effort. While Watanabe has been in a number of Japanese shows throughout the course of his career, Elgort has only acted in films since his debut in 2013’s Carrie remake, which raises the question of how he performs in a series versus a film. When “Tokyo Vice” premieres on HBO Max on April 7, only time will tell.

Previous articleMaster Chief Orders Spartan Silver Team To Battle In “Halo” Trailer
Next articleUpdates For Season 2 Of The “Squid Game” Are On The Way, According To The Creator

The “Rings of Power”: New and Canon Characters