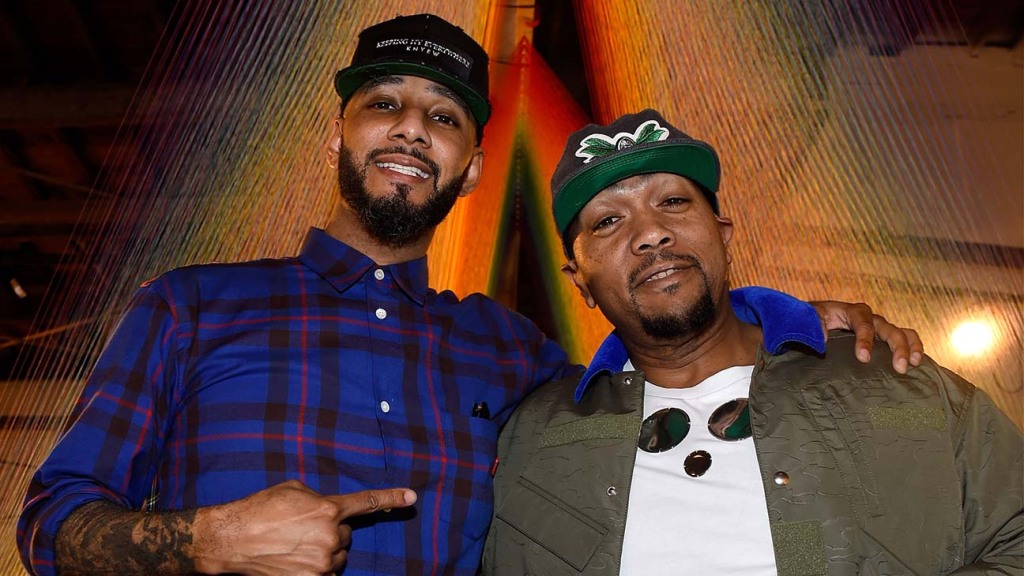 Timbaland and Swizz Beatz have settled their lawsuit against Triller over the sale of Verzuz.

The settlement will increase the ownership stake in parent company Triller Network given to the producers as part of the original deal, according to the two sides in an announcement of the agreement. Further terms weren’t disclosed.

Timbaland and Swizz Beatz sued Triller in August for breach of contract, claiming that the aspiring TikTok rival failed to make a $28 million payment for the acquisition of Verzuz. The rap-battle show was purchased for an eight-figure sum in March 2021 in a deal that made the duo shareholders in the company.

The deal has been plagued with litigation. After Triller failed to make a payment to the music producers in January, the company agreed in a settlement that it would pay them $9 million each by March 2020 and $500,000 per month for the following 10 months, according to the complaint.

The lawsuit accused Triller of failing to make the payments.

The company maintained that the producers already received more than $50 million in cash and stock and that they haven’t met thresholds for the disputed payments.

“Creators started this and will continue building it,” Triller executive chairman Bobby Sarnevesht said in a statement. “This is a victorious moment in the Triller and VERZUZ relationship as we march together toward the public markets. Stay tuned.”

Swizz Beatz and Timbaland said in a statement that they’re “glad to come to an amicable agreement with Triller and continue giving fans the music and community that they’ve come to know and love from the brand.”

In 2019, Ryan Kavanaugh’s Proxima Media acquired a majority stake in Triller, which is facing another breach of contract suit accusing it of not making required payments. Sony Music sued Triller in August alleging that the company failed to pay for the use of its artists’ songs on the app.

Previous articleThe Best Gifts for Future Filmmakers, From Camera Gear to Director-Approved Books
Next articleWhen to Watch ‘The Lord of the Rings’ Prequel Series ‘The Rings of Power’ Online

How can precision fermentation and cellular agriculture scale?