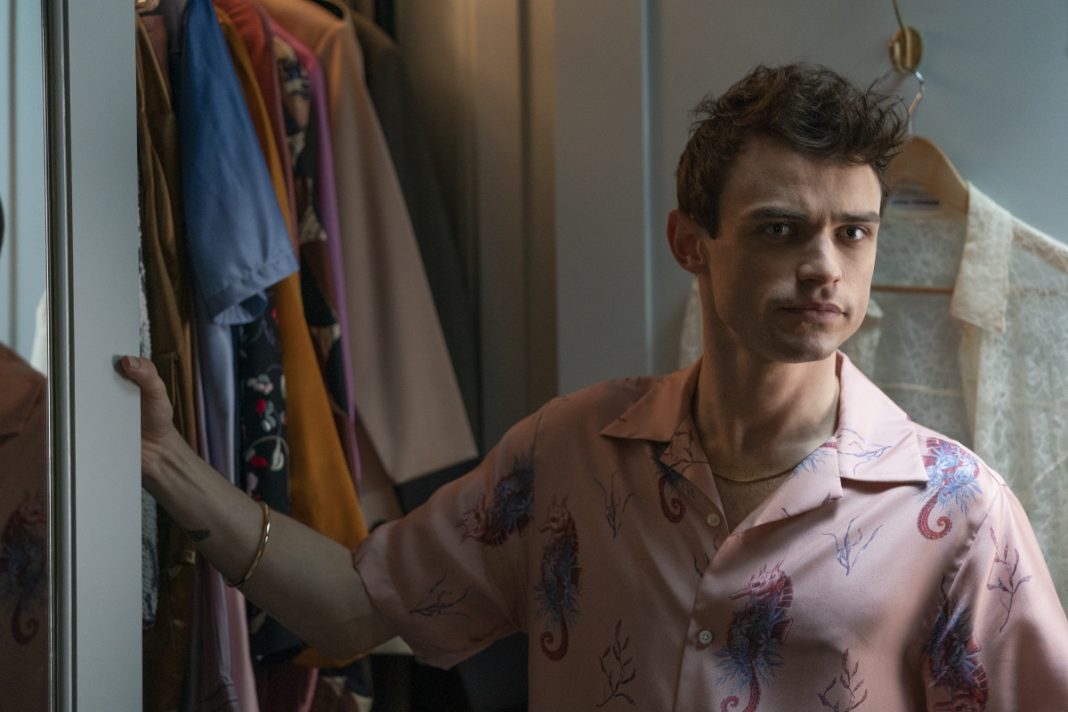 New “Gossip Girl” was a long-awaited tv show reboot for those who loved the original series. This time around the show became a little bit darker, especially everything that is related to Max Wolfe’s character. His destructive everyday life is where he participates in one-night stands with more than one person, uses drugs, and doesn’t hide his bisexuality. Max even gets in the middle of his friend’s relationship when he kisses Aki and sleeps with Aki’s girlfriend Audrey.

But that’s not it. After Maxe’s dads decide to split up he starts an affair with his teacher Rafa that he tried to seduce before. Their relationship starts like any other, but then it hits the turn where their affair turns into something too dark.

All of Max’s character aspects lead to the conclusion that he is not loved by the tv show viewers.

“I wasn’t really thinking about [the pressure] too much when I was auditioning and then I got the job and I was like, ‘Ah f**k, everyone’s going to hate me,'” Doherty explained to Digital Spy and other media.

Thomas Doherty also shared a very awkward encounter:  “I was out last night and someone was like, ‘Oh my God, are you in the new Gossip Girl?’ And I was like, ‘Yeah,’ and she said, ‘I didn’t like it.’ And I was like f**k me.”

But we have to remember that we have loved a lot worse tv shows and movie characters than Max Wolfe.

Previous articleHow Much They Changed The Real “Dr. Death” Story For The Show?
Next articleFirst Images Of “The Wheel of Time” TV Show Are Here