The foundation series is expected to be one of the most popular in 2021. Firstly, for the fans of the purist (Isaac Asimov) from the very beginning, and secondly, for the new generation of watchers. When the series is released, you will find this enormous work of its author on the AppleTV+.

Therefore, the production will try to please everyone. It must be the same as Game Of Thrones and we are hopeful that Foundation will achieve the same success.

Many people remain skeptical about the series, especially after the first teaser that was broadcast in June 2020. There are also many debates on the subject online.

The purist addicts wonder if the production will faithfully adhere to these standards Isaac Asimov Books, which are said not suitable for small screens.

Other fans believe that to keep the TV Show interesting still after the first few episodes, it would require more action on the screen than what you can read in books. We must emphasize the fact that the books work very well because of the amazing writing talent of Isaac Asimov after all.

The production will have to find the right balance between faithful adaptations and how watchers want to consume a series in 2021. At least, this is what David Goyer, showrunner, stated in his interview in Malta.

Perhaps even later, to avoid a final which will split the fans (I’m still thinking of Game of Thrones…). A big explosion is something that I don’t think anyone wants… 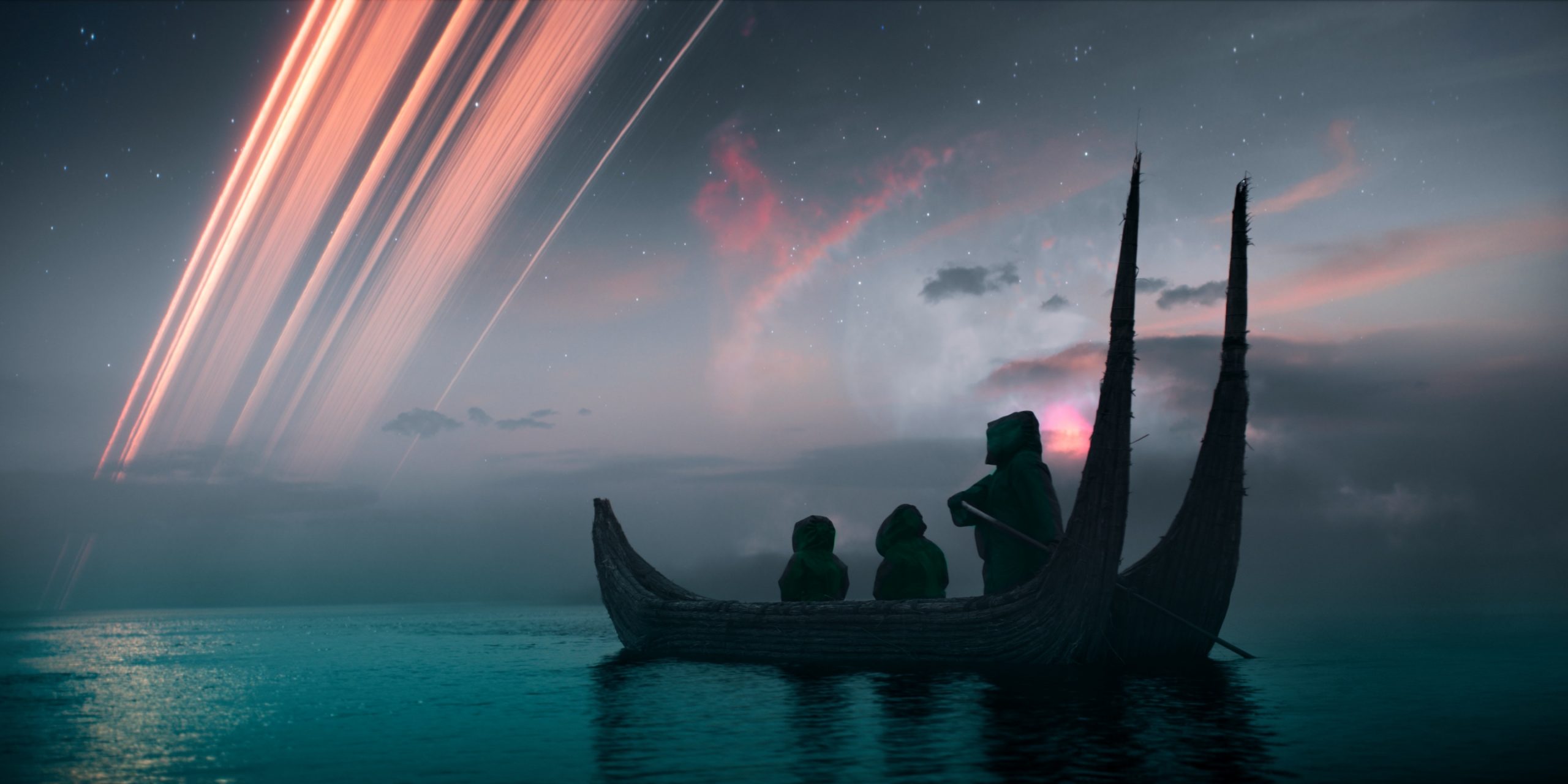 I’ll be discussing the following topics in this article:

1. Is it important to consider the gender of characters?

2. Do we need to have battle and fight scenes?

3. Will the series have the same chronological order as were in the books?

4. Will the series actually end after 80 episodes?

Before you read the rest of this article:

– These are my opinions and theories about possible adaptations of the series.

1. Is it important to consider the gender of the characters?
Apple TV+, as we can see from the teaser/trailer, has given the characters a lot more freedom than the books by Isaac Asimov.

Women will play some of the most iconic characters in the series, which are intended to be men.

In point of fact, Gaal Dornicketo, Eto Dermerzel and Salvor Hardin roles will be played by women, which I personally look forward to.

Isaac Asimov has had a considerable talent for seeing the future, as well as his fictitious character Hari Seldon, the inventor of Psychohistory. He was not able to see everything, and his time in life did not allow him to imagine the future.

Some 21st-century readers may find his writing sexist, as it doesn’t have many women as its main characters.

Let’s just take, for instance, the books in his trilogy: “Foundation (1951)”, “Foundation and Empire (1952)”, “Second Foundation (1953)”. Except for Bayta and Arkady Darell there aren’t many important women in the story.

These women also don’t appear until much later, and not in the earliest book (by publication date), which will be, according to the trailer of Apple TV+ one of the books that the series will address for Season 1 with likely “Forward the Foundation (1993)” as we acknowledged that Eto Demerzel will appear.

You can imagine 2021 being a turbulent year for a TV Show that would not feature any women actresses. Apple TV+ is free to choose the gender of its characters, which I find completely normal.

In my opinion, it doesn’t really matter if the character is male/female. The way the characters’ personalities, emotions and actions will be transcribed is what interests me most in the adaptations.

Everyone will have their own opinions on how many characters have had their genders changed. Some even believe that Apple TV+ should have kept the original work intact for this purpose. This is a sensitive topic, based on what I’ve read about certain topics. However, this is the issue I couldn’t leave out in this article.

2. Do we need fight scenes or battle scenes?
“Violence is the last refuge of the incompetent” commented Salvor Hardin. In the first images of her, we see her with a weapon in each shot. This is a bit strange for a character who was supposed to be a pacifist, aren’t you thinking?

One of the most sensitive questions is whether or not there should be fights and battles.

While this might be annoying to some, my answer is YES. This TV Show requires fight scenes BUT not too much. You will hear my opinion.

The books are a collection of stories that emphasize dialogue over fighting and battles. Although huge battles are mentioned in the books, the reader is never found being in the middle of one of them.

Isaac Asimov was a popularizer of science, and his books are still very intellectual. It covers many concepts, including science, mathematics and politics, leaving little room for action.

Do you think Apple TV+ would be able to follow the exact same format as the books? Would the watcher be intrigued by the series if he hadn`t read the books by Asimov?

It is a risky move that could upset the habits of most of today’s viewers. Apple TV+ would love “the foundation” to become like something like Game of Thrones. The problem is, how do they think it would compare if there will be not much action and the problems are mostly solved by dialogue and politics?

They might flee and Apple TV+ would have the best chance to end production after 30 episodes! 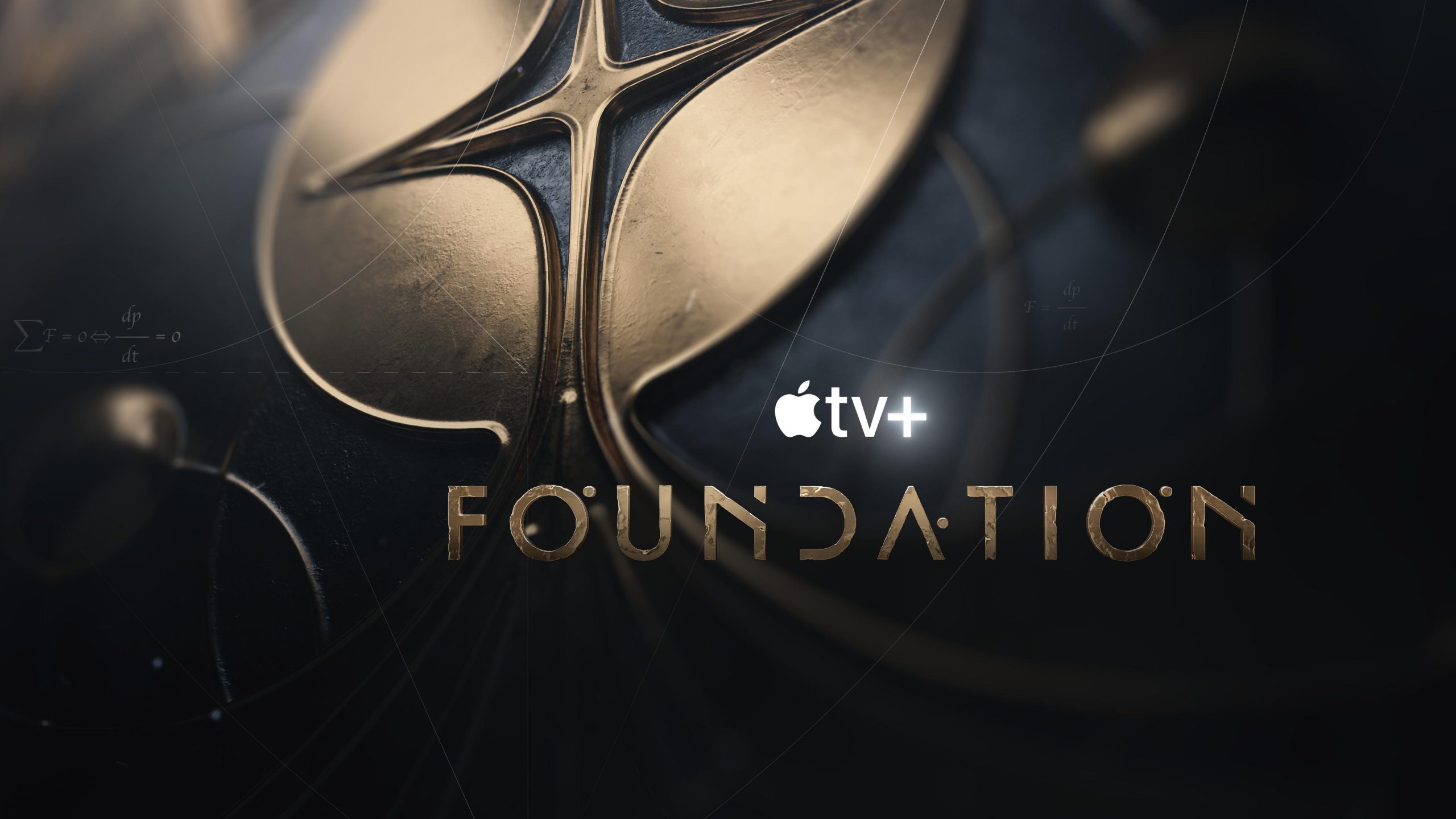 I loved this sentence, which is from a french article on numerama.com “You have to imagine a Game of Thrones of totally uncluttered space which only political dialogues and those of the Citadel would persist“.

Are you sure that the majority of people would have enjoyed this series and it would have been so popular?

Let’s not kid ourselves- we`ve seen Reddit discussions, the fan community isn’t that big. Sorry if this sounds harsh, but I doubt Apple TV+’s ambitions are to satisfy only r/asimov (800+ members) or r/the foundation (3000+ members).

My personal opinion is that battle scenes and fight scenes are essential to the production. Apple TV+ would not take risk not including them because Isaac Asimov only mentioned them and didn’t write about them. This would allow average viewers to feel satisfied with action and be able to visualize it later, if they choose to read the books.

Although I don’t think it is necessary to have battles or fights in every episode, the goal isn’t to create a cinematographic masterpiece like Star Wars. It’s to find the right balance that will allow Isaac Asimov’s genius and work to be presented to everyone.

The producers can leave room for imagination for scenes that aren’t described in detail in the books. However, they must faithfully follow the dialogues and events which have been carefully detailed by the author. Never kill the main character in a fight or battle.

3. The series will follow the chronological order in which the books are placed? 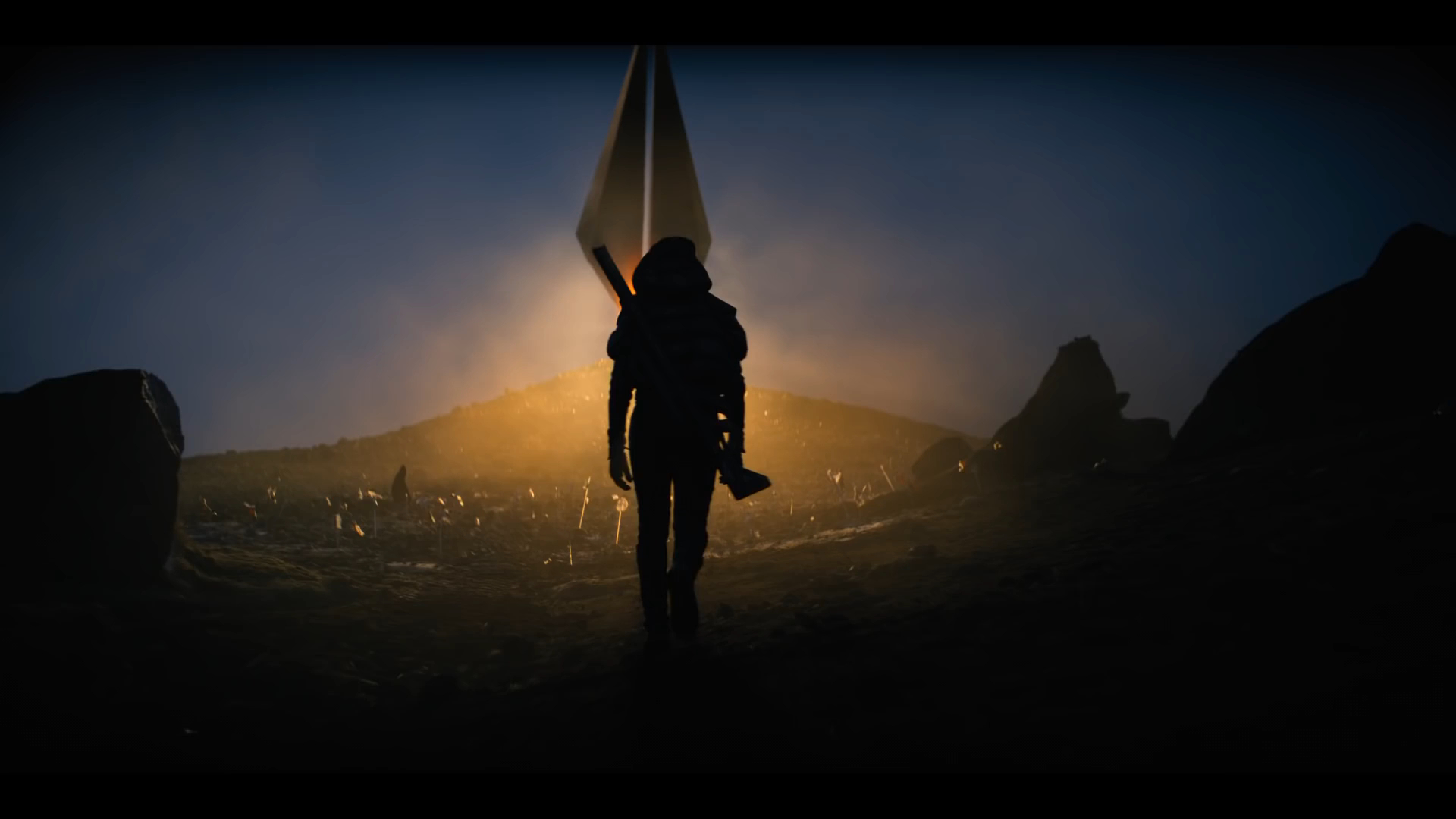 At first glance, Apple TV+ seems to be following the path as stated by the trailer published in June 2020. Indeed, the series appears to be dealing with books if we follow their chronological order (not their publication dates).

Here is a quick reminder: This is the chronology of the books.

We don’t have enough information at the moment to suggest very relevant theories about the continuation, which could include the order of events for “Foundation (1951)”.

4. Is the series going to end after 80 episodes?

We all know this: David Goyer during an interview in Malta that the goal is to have at least 80 Episodes, so there would be 8 seasons, 10 episodes in each of them.

My theory is that 80 episodes will be based on Isaac Asimov’s books. However, if the TV show does very well, we might have more episodes.

What end can we envision for Foundation if we know Isaac Asimov didn’t write it?

These are the two possibilities I’m thinking of:

Apple TV+ chooses to collaborate with a talented author who has proven himself in the Isaac Asimov universe. I’m thinking of David Brin, whose book “Foundation’s Triumph” was adored by Janet Asimov and confirmed.

Apple TV+ imagines a different ending, which I believe could disappoint many fans just like Game of Thrones.