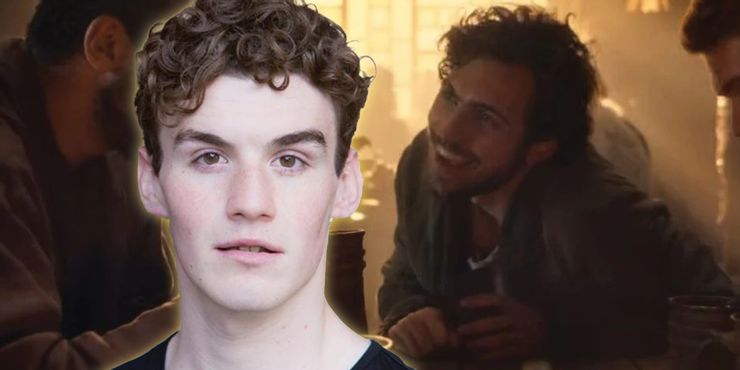 Mat, a prominent character in “Wheel of Time”, is being recast for Season 2, but Game of Thrones’ major recast proves that it won’t be a problem. Matrim “Mat” Cauthon, one of the three young men from the village of Two Rivers who are predicted to transform the world, is one of the main protagonists in the “Wheel of Time”.

Barney Harris has pulled away from the project after recording his role as Mat in the first season, which has already ended. Donal Finn (The Witcher, Albion) has been cast in his stead for Season 2, which is now in production. Given Mat’s importance in the tale, some fans have speculated that the “Wheel of Time” is already in peril before the first season even begins, although this isn’t always the case.

Partway through its run, Game of Thrones underwent a similar recasting. Daario, a mercenary in Danaerys’ employ who later becomes her boyfriend, was originally played by Ed Skrein in season 3, but Michiel Huisman took over for seasons 4 through 6. Despite the fact that the two performers’ appearances were considerably dissimilar, viewers mainly accepted the transition without demanding any sort of in-universe explanation. In the end, Daario’s popularity grew even more in the later seasons. The fact that Mat will be recast after only one season is the best move, almost like pulling the band-aid off.

“Wheel of Time” provides an in-universe explanation for the shift in appearance – the One Power magic of the Wheel of Time universe. Mat’s tempted by greed, symbolized by a cursed knife he steals halfway through the first book, is an aspect of his character’s journey. Mat’s mind and health are distorted by the dagger. While it wouldn’t explain a complete change in Mat’s look, having another character mention that he’s gotten more haggard or thin could help with the shift to a new actor.

Replacements in television have a long history, and while they can signal a drop in quality or behind-the-scenes upheaval, there are plenty of other examples of programs switching actors without disrupting their flow. The recasting of Daario in Game of Thrones demonstrates how a comparable large fantasy series managed a seamless shift between performers. “Wheel of Time” will be trying to emulate this success when it introduces the new Mat.