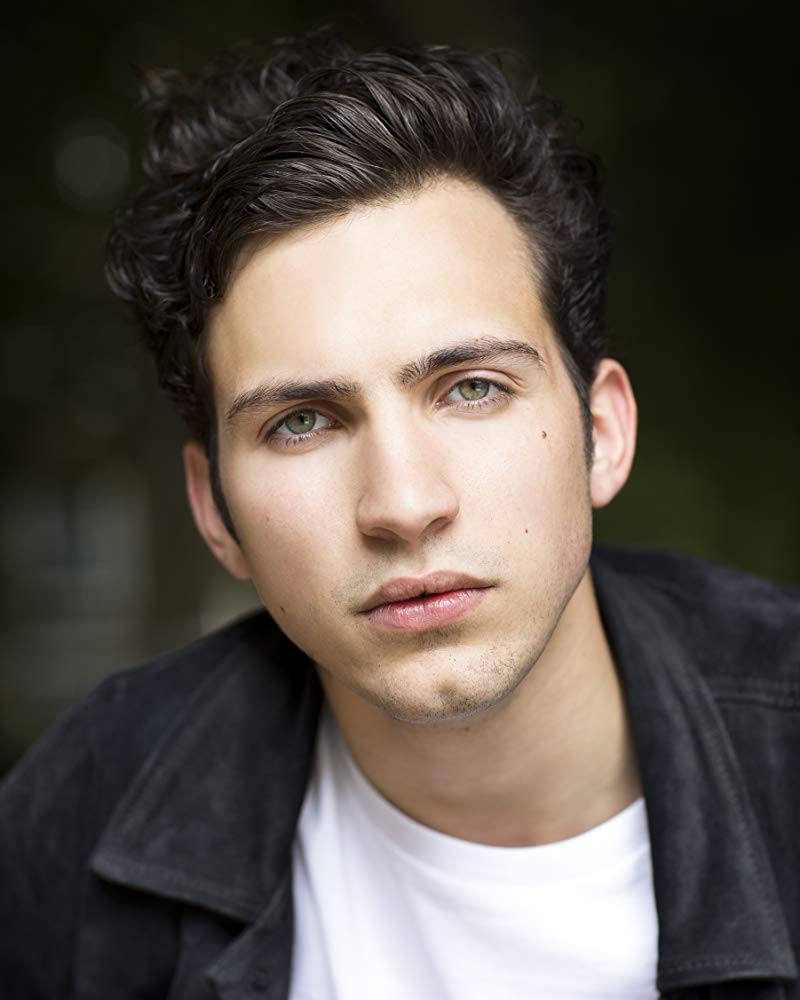 “Wheel of Time”, Amazon’s impending fantasy epic, is recasting one of its main characters for the second season.

Season 2 production is well underway, and it appears that the core cast will be shaken up. According to Deadline, Harris will not be reprising his role as Matrim “Mat” Cauthon in the sophomore season. Instead, actor Dónal Finn, who has previously acted in both The Witcher season 1 and Cursed, which is presently accessible on Netflix, will take over the part. The reasons for Harris’ departure from the show are now unknown, according to Deadline. 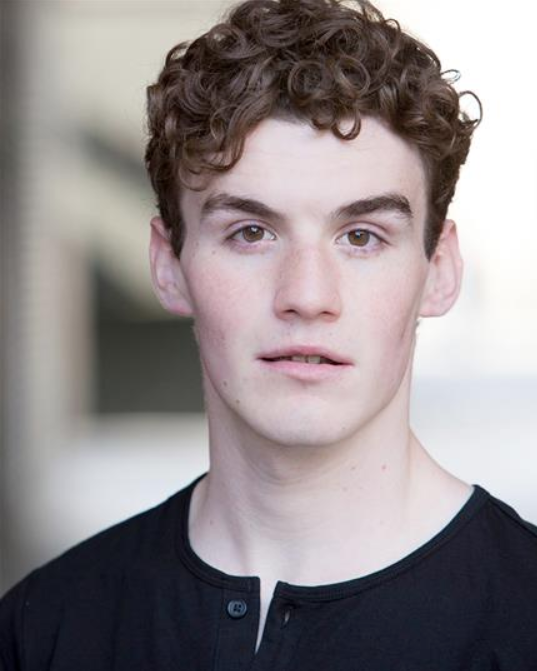 While the news of a casting change may be upsetting to some fans, it’s far from the first time a big fantasy series has recast crucial parts. Several characters, including Ser Gregor Clegane, Daario Naharis, and Tommen Baratheon, were recast over Game of Thrones’ eight-season run. However, Mat Cauthon’s role as one of the “Emond’s Field Five,” the series’ central protagonists, is far more prominent in “Wheel of Time” than any of the recast characters in Game of Thrones.

Of course, this announcement does not always imply that the show’s production is in trouble; other shows, such as Spartacus, have successfully continued despite recasting their lead protagonist. While fans will undoubtedly speculate about Harris’ replacement, there are a variety of reasons why he may not have been able to continue on the job, including schedule conflicts or other commitments. It’s pointless to speculate about what might have triggered the decision until further information becomes available. Regardless, Harris will appear throughout the first season of “The Wheel of Time”, which will premiere on Amazon in November.

Previous article“Lord of the Rings” Trilogy Composer Might Join The Show
Next article“Y: The Last Man” TV Show Episode 4 Recap