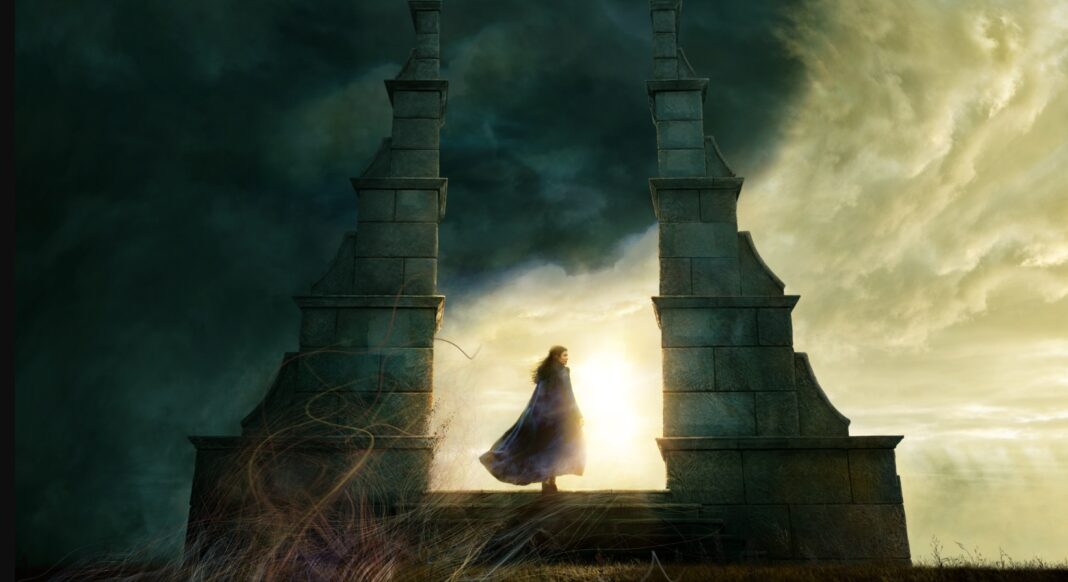 The Wheel of Time will premiere on Nov. 19. It will include bonus content that illuminates the distant past of its high fantasy setting.

Official Twitter account for Prime Video posted a trailer for the Wheel of Time: Origins. This animated series will be released simultaneously with new episodes. The tweet said, “Explore the centuries and years before our tale.” “View the animated shorts on X-Ray on November 19th by pressing on your FireTV remote, or tapping on your smartphone while you watch The Wheel of Time.”

The trailer shows a range of animated scenes that are animated in a moody, realistic style. The narration says: “Explore the origins of The Wheel of Time…and see how it broke.” The trailer then explains how to access X-Ray using Amazon’s FireTV remote, or a mobile device. It concludes that each episode contains an extensive backstory of The Wheel of Time. To see the full truth, you must watch it.

Explore the years and centuries before our tale. On November 19, see the new animated shorts on X-Ray by pressing up on your FireTV remote or tapping on your mobile device while watching #TheWheelOfTime. Only on @PrimeVideo. pic.twitter.com/ZAd4URwCyk

The trailer shows a lot of imagery that is disturbing or violent, but it does not reveal much about the storyline of Wheel of Time. The Dragon’s banner can be seen flying in one shot. Others suggest that the world prior to the Breaking looked very similar to ours — something the characters of the TV series wouldn’t have realized.

The Wheel of Time is a fantasy novel by Brandon Sanderson that is based in a world where only women can channel the One Power to create magic. Moiraine is on a quest for the prophesied world’s savior. She meets five young people from the village of Two Rivers. They will be caught up in a global conflict as each discovers their own power. If one of them can channel, they’ll both be in danger.

On Sunday, The Full Official Trailer For The “Halo” Show Will Be Released