Aviendha, Maiden of the Spear, is played by Ayoola Smart, who is most known for her recurring role in season 3 of Killing Eve. Aviendha is a character in  “The Wheel of Time” series.

Ayoola Smart, who was previously recognized for her recurring role on Killing Eve, has been cast as the new character Aviendha in the upcoming second season of “The Wheel of Time”. The show’s second season has been in the works for a long time, with production beginning in Prague in July 2021 and continuing in Morocco at the time of this writing. The program got renewed for a second season in May of 2021, far in advance of the series launch on November 19, 2021, which was originally scheduled for that month.

“The Wheel of Time” is a fantasy novel that follows Moiraine, an Aes Sedai member who has the ability to channel the One Power, on her mission to discover the Dragon Reborn, a strong figure who has been foretold to either save or destroy the world. The first season of the television series, which was based on a series of books by Robert Jordan, followed the events in the first book, The Eye of the World. “The Wheel of Time” series, on the other hand, may take a different path than the events detailed in the novels. 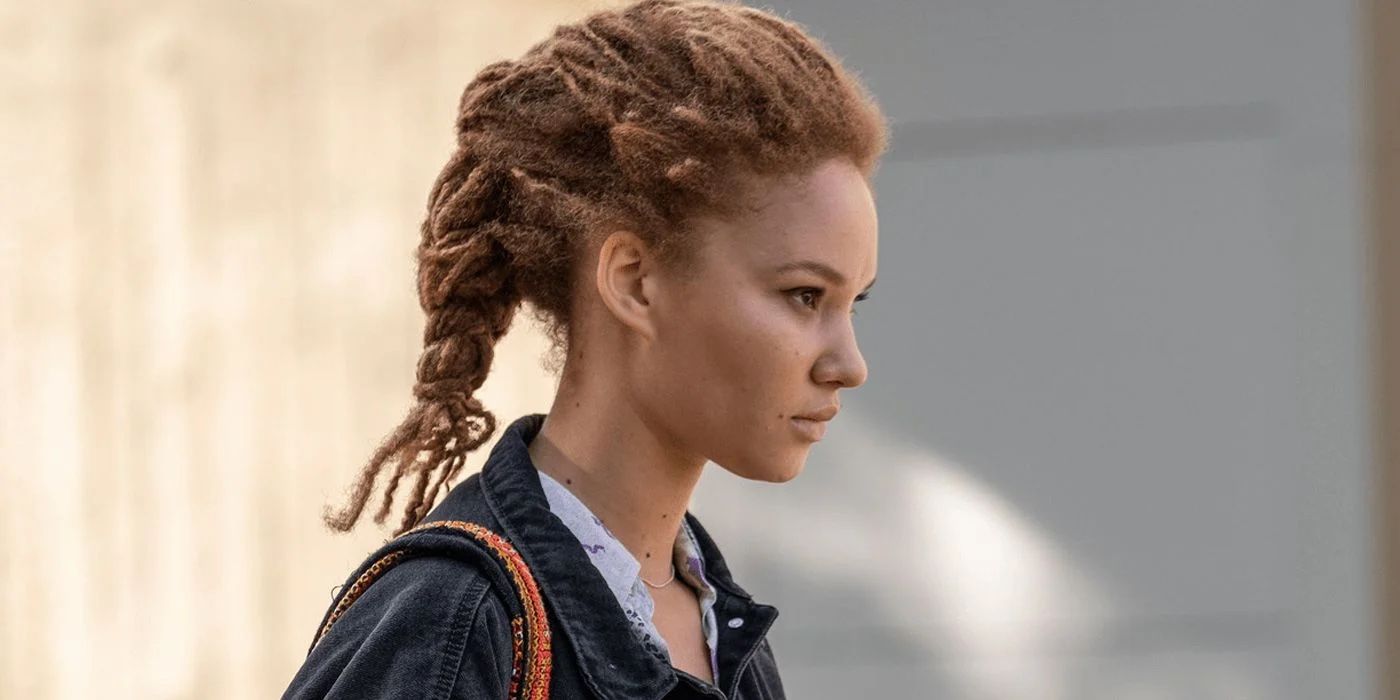 Apparently, the news came from a virtual panel at JodanCon 2022, in which showrunner Rafe Judkins revealed Smart’s casting, according to Amazon Studios. As Aviendha, a Maiden of the Spear who falls in love with Rand al’Thor, who is suspected of being the Dragon Reborn, Smart is set to star in a new film directed by Steven Spielberg. There isn’t much else known about Smart’s participation, including whether or not she has begun filming for the project or how her presence will influence the plot of the second season.

The first season of “The Wheel of Time” was ragged around the edges, as would be expected of any series that attempts to present a fictional world to a large number of people. Though it’s doubtful that it’ll be the Game of Thrones successor that Amazon hopes it would be, it may still find success in its niche if it continues to convey the emotion that people associated with the novels that made them so successful. Although “The Wheel of Time” series has developed into its own creature, viewers will have to wait to see if the program can retain the pace and interest that it established in its first season, something that its new cast members will undoubtedly contribute to.

“The Wheel of Time” has already established a pattern of casting more unknown performers to aid in the immersion of the universe, with lead Rosamund Pike serving as the lone prominent name among the large ensemble cast of the series. As a result of Smart’s acquisition, Judkins and his writers will be able to continue that idea, allowing lesser-known performers to showcase their abilities on a project as large-scale as “The Wheel of Time”. “The Wheel of Time” has the power to make its supporting characters truly stand out, and Smart, ideally, will be one of those standouts in the upcoming season.