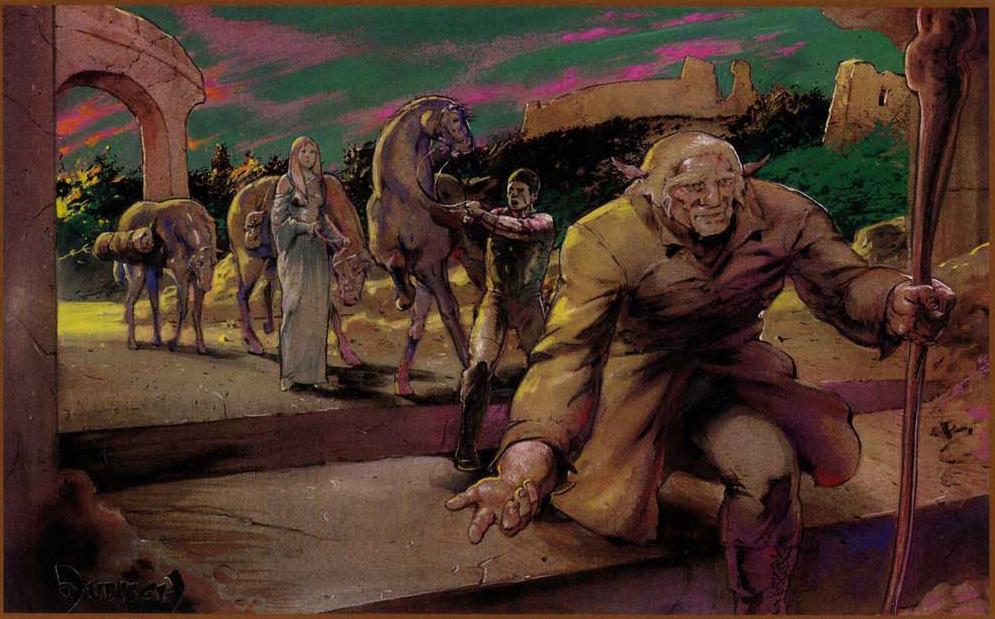 A promotional image for Prime Video’s “The Wheel of Time” revealed the gentle giants known as Ogier, who look to be the show’s principal non-human race.

The photograph, which was discovered by eagle-eyed fans on “The Wheel of Time’s” Subreddit, depicts Moiraine, the main character of Season 1, alongside her bodyguard Lan and a slew of young people she has gathered in the calm farming village of the Two Rivers. A broad-shouldered, bearded person with a jumble of hair and huge limbs stands on the far right edge of the photograph, though, and stands out from his comrades. This is Loial, the most prominent Ogier character in “The Wheel of Time”.

In the series, Loial is played by Hammed Animashaun, and he has yet to appear in the three episodes that are currently available on Prime Video. On Reddit, reactions to the character’s appearance were divided, with some claiming that he appeared unusually little and others claiming that the character would look better in motion.

Apart from the monstrous hybrids known as Trollocs, Ogier are one of the most notable non-human races in Robert Jordan and Brandon Sanderson’s book series. Loial initially appears in The Eye of the World, when he befriends primary protagonist Rand al’Thor and assists the main characters in gaining access to the Ways, which are interdimensional portals that allow visitors to travel over enormous distances quickly.

Loial is characterized by his enormous build, shaggy appearance, scholarly personality, and deep voice throughout the novel, and stays a staunch companion to Rand and the other Two Rivers travelers. Fantasy painter Darrell K. Sweet initially depicted him on the cover of the second book in the series, The Great Hunt. He appeared as a hunched humanoid with pointy ears in that location. Later pictures by Sweet and other artists often represent Ogier as more giant-like, with exaggerated features, and “The Wheel of Time” series looks to be aiming for a hybrid of the two ideas.

Loial is a kind of an outcast among his race, who normally live in secluded villages known as “stedding.” At around 90 years old, he is youthful for the long-lived Ogier. There, the Ogier take care of nature, planting huge groves and only occasionally revealing themselves to strangers through their great building and stonemasonry skills. Loial is a native of Stedding Shangtai who left his birthplace due to wanderlust. His elders constantly chastise him for his hasty behavior, which is a running gag in the series because Loial perceives the humans with whom he interacts to be far more impulsive and excitable than he is.

“The Wheel of Time” is now available to watch on Prime Video, with new episodes released every Friday. Season 2 of the show began filming in July.

Previous articleHow To Be A Better Spartan At “Halo Infinite” Game?
Next article“Arcane” is a “Love Letter” to League of Legends and Animation on Netflix