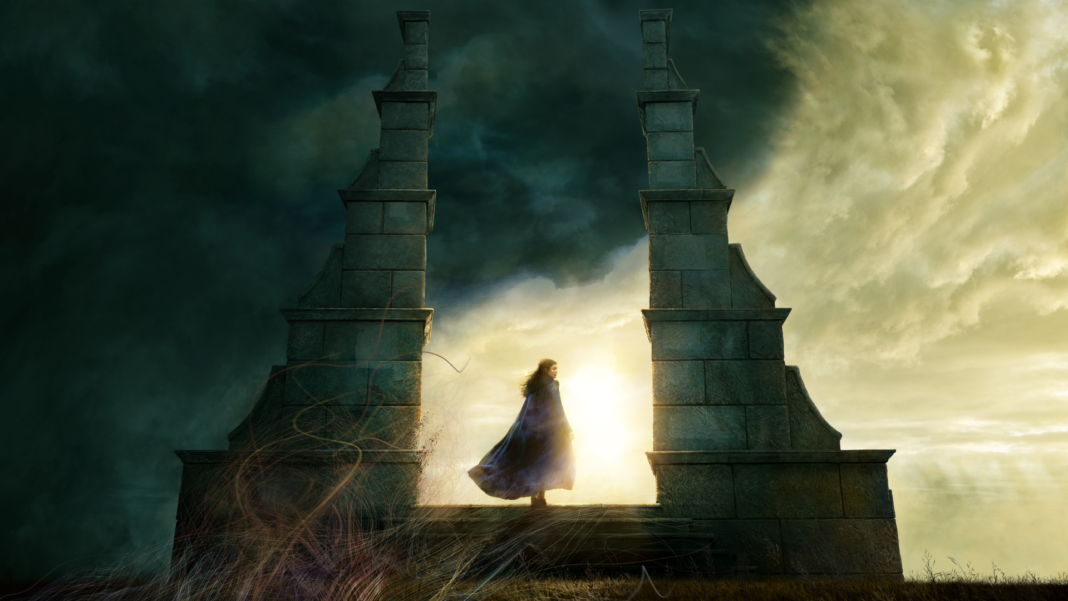 Rosamund Pike will play Moiraine Sedai, the story’s guide, in Prime Video’s “The Wheel of Time”. Moiraine’s complexity, according to Pike, stems from her internal oppositions, which are in keeping with the series’ concept of a world out of balance.

In a YouTube interview with The Dusty Wheel, Pike talked about being an Aes Sedai. Pike, like her co-star Daniel Henney, who plays Lan, described her character as having a particular stillness to her that may appear at odds with her mastery of magical energies.

“I think the interesting thing about playing Moiraine is you always have to know the oppositions of her,” she explained. “If she’s still, it’s in opposition to the power that she can unleash. And I’ve always thought that it’s about that balance, that a character is is only interesting in her stillness if we understand what the opposite does. And I find that very, very exciting.”

The Aes Sedai, an all-female order in “The Wheel of Time”, is the world’s most powerful people since they can wield the One Power. Pike, on the other hand, claimed that being an Aes Sedai comes with a cost, citing the Three Oaths, which prohibit them from lying, using the Power as a weapon, or creating weapons.

“I think what’s strange about the way Robert Jordan [the late author of The Wheel of Time books] writes, about becoming an Aes Sedai and having that bond put on you in swearing the Oaths, is they feel like your skin is tight a physical thing,” said Pike.

“…It’s not just magic that’s at someone’s fingertips,” she added. “It’s power that courses through a person. And that’s what makes it distinct and terribly exciting. Because I think, what is the cost? You know, what is the majesty of wielding that power, but also, what is the cost of it?”

Due to initial challenges in gaining rights to the IP and subsequently delays associated to the COVID-19 epidemic, the wait for “The Wheel of Time” has been longer than intended. The series, on the other hand, is well underway, with Season 2 having been announced in May and production beginning in July.

On November 19, the first three episodes of “The Wheel of Time” Season 1 will be released on Amazon.

Previous articleWhat We Know About The Upcoming Netflix Show “Inventing Anna”?
Next articleTrailer and Key Art Is Revealed For “Arcane” TV Show