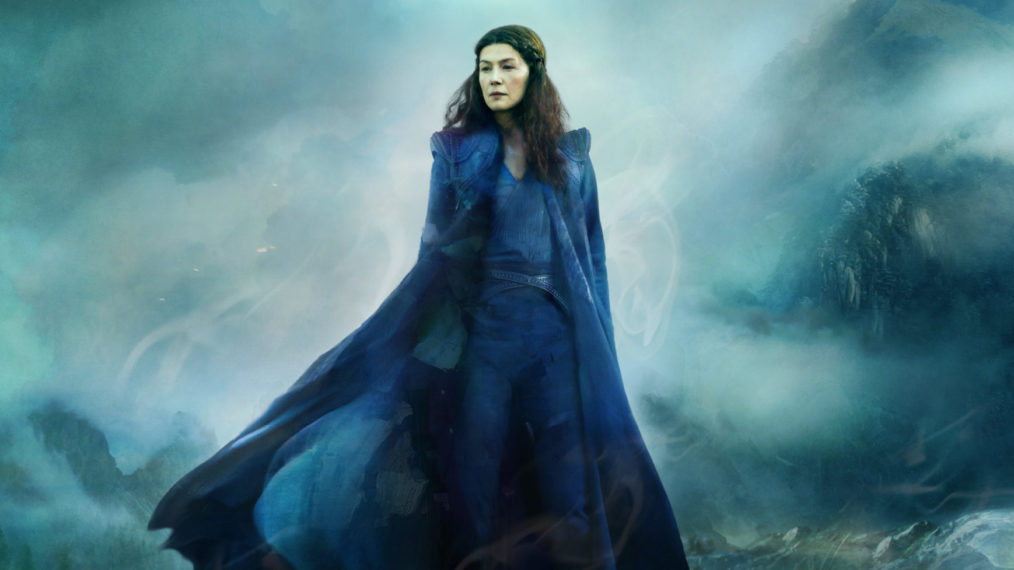 Moiraine, Lan, Nynaeve, Egwene, Rand, Mat, and Perrin are featured in seven character posters for “The Wheel of Time”, but there’s more to these images than meets the eye.

The photographs were sent to the Prime Video series’ official Twitter account after a note congratulating fans on achieving a milestone number of followers and thanking them for their continued support. “A few tavern together may move the Pattern,” the tweet reads, referencing the lore of The Wheel of Time, “but our fans move us every single day.” The seven new posters followed and can be seen below. 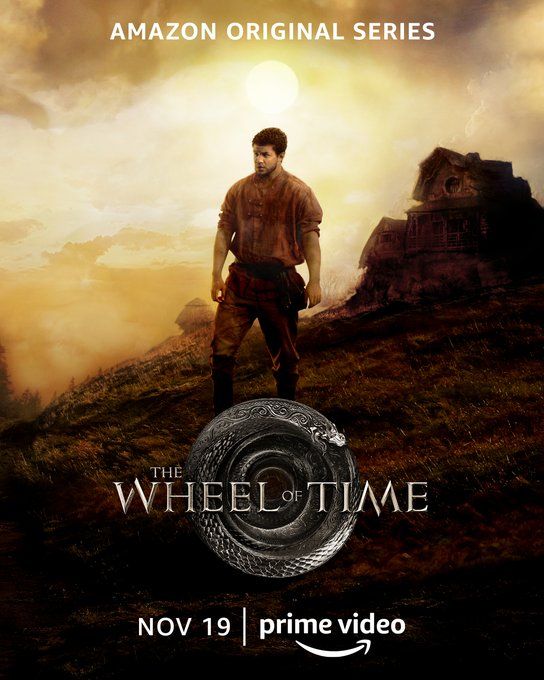 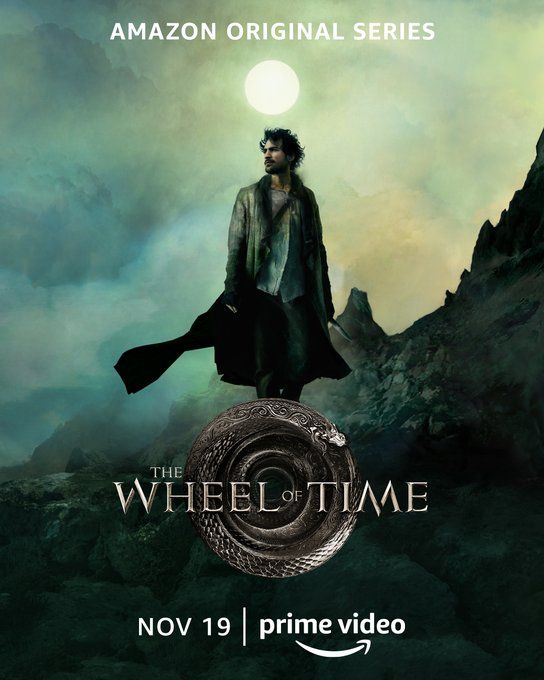 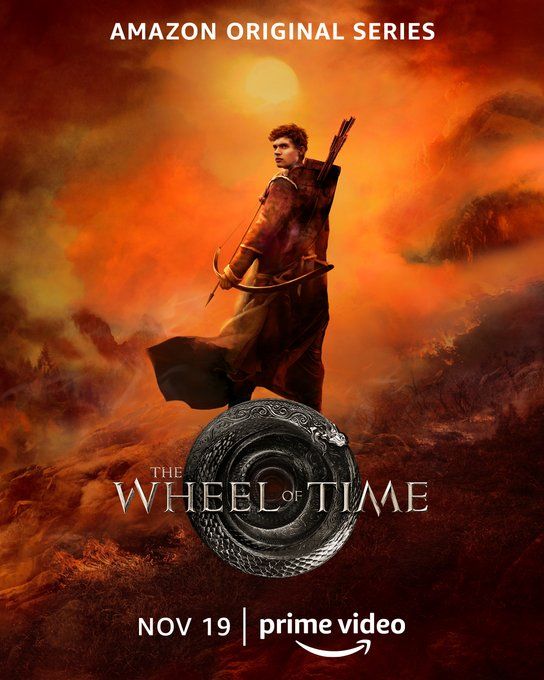 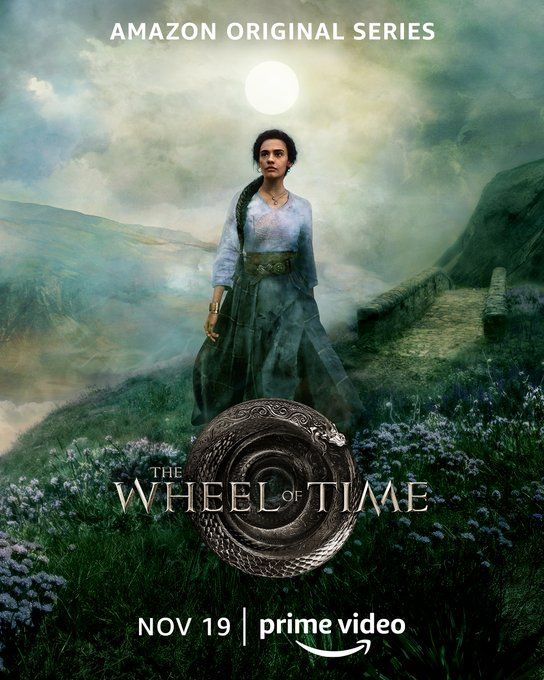 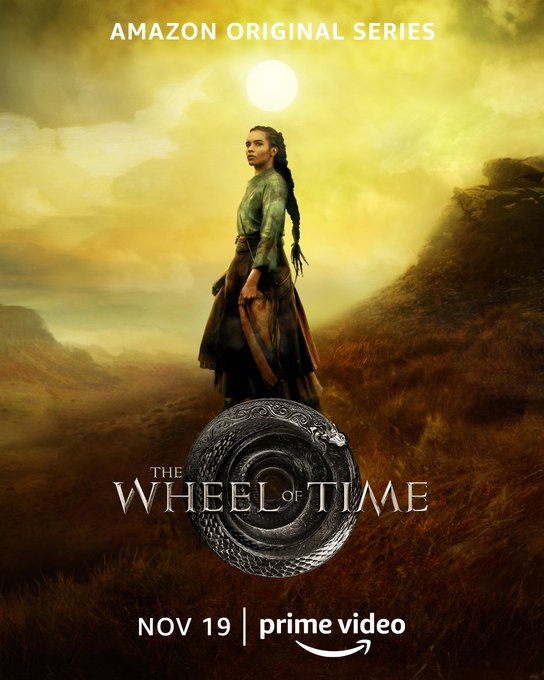 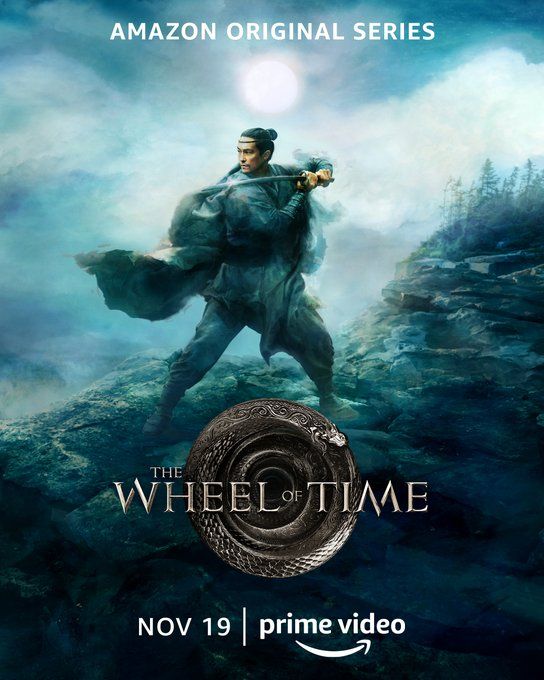 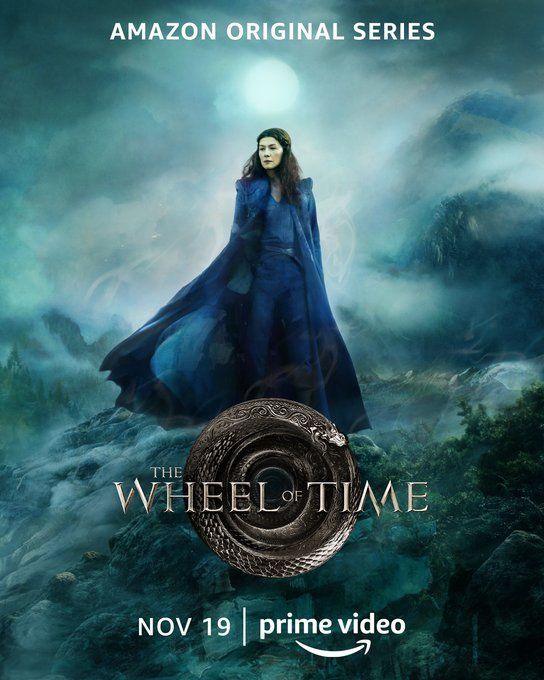 The characters are all focused, with various outdoor settings and colors dominating behind them. However, the shape of a sun or a full moon appears exactly above the character’s head in every poster.

One feature of the digital posters isn’t visible to the human eye, and “The Wheel of Time” Twitter didn’t explicitly point it out. A link to printable PDF versions of all of the posters was posted in response to a fan’s tweet, and some were able to “decode” the images to reveal a hidden layer in each one.

These layers revealed a different version of the images, with bright streaks of color surrounding the central figures, presumably depicting the One Power’s weaves. Each figure is surrounded by different shapes of light, with Rand completely ringed and Nynaeve at the heart of a sunburst. The weaves in Perrin’s poster form the head of a howling wolf. Furthermore, when the seven posters are placed side by side, a strand of the Power that runs through them all may be matched up.

This isn’t the first time “The Wheel of Time’s” campaign has incorporated direct interaction with fans on social media. A new motion poster starring Lan and Moiraine was recently unveiled as a sequence of puzzle pieces that had to be fit together to reveal the whole image.

“The Wheel of Time”, based on Robert Jordan and Brandon Sanderson’s epic fantasy novel series, will premiere on Prime Video on November 19. The show’s second season is presently under production.