Myrddraal From “The Wheel of Time” Is Really Horrifying 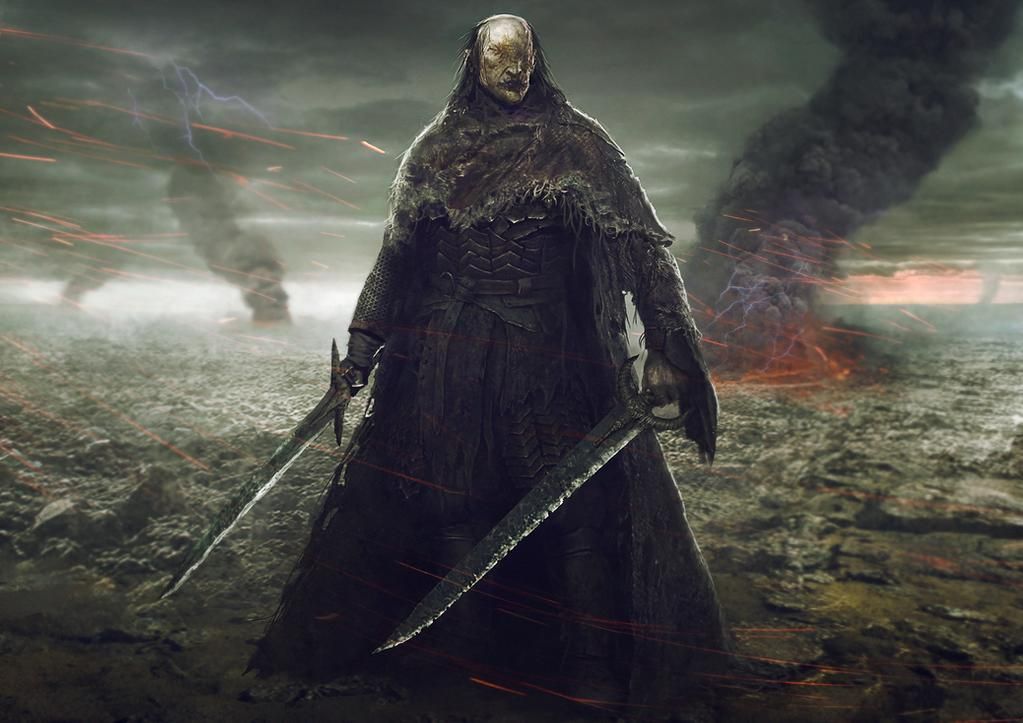 Most of the special effects in “The Wheel of Time” will be practical, enhanced by VFX. According to showrunner Rafe Judkins, that’s what will make monsters like the Myrddraal so disturbing.

Judkins discussed the show’s special effects in an interview with Empire Magazine, shared on Twitter by podcast Talk’aran’rhiod. “They are unbelievably horrifying,” he said of the Myrddraal. “I think we’ve done our job with them.” Characters channeling the One Power will be shown via computer graphics, but non-human characters and monsters will be constructed with a basis of prosthetics before digital effects are applied.

Myrddraal, also known as Fades or the Eyeless, are a type of “Shadowspawn” who command the animalistic Trollocs and are far more difficult to destroy in the book series that inspired “The Wheel of Time”. In the show’s first teaser trailer, one of the terrifying creatures in question emerged briefly, with a pale, eyeless face and a mouth full of pointed teeth. Following the trailer’s debut, a Twitter Q&A with Judkins and Moiraine’s actress Rosamund Pike revealed more insights about the show’s creatures.

Asked about the Myrddraal, Judkins said, “The Myrddraal, like almost all elements in the show, is as much practical as we could manage, enhanced by VFX. I always think that gives a more disturbing and real-feeling quality than full VFX creatures.”

“How many nightmares did that flaming Fade give you?” asked another fan in the Q&A after seeing a peek of the film. Judkins shared a remembrance of the monster’s actor, emphasizing the difference between watching the monster being filmed and seeing the end product.

Pike, on the other hand, detailed just what it was about the Myrddraal that terrified her: “His very feminine lips, concealing rows and rows of teeth give me nightmares… And don’t get me started on the skeleton mask his horse wears.”