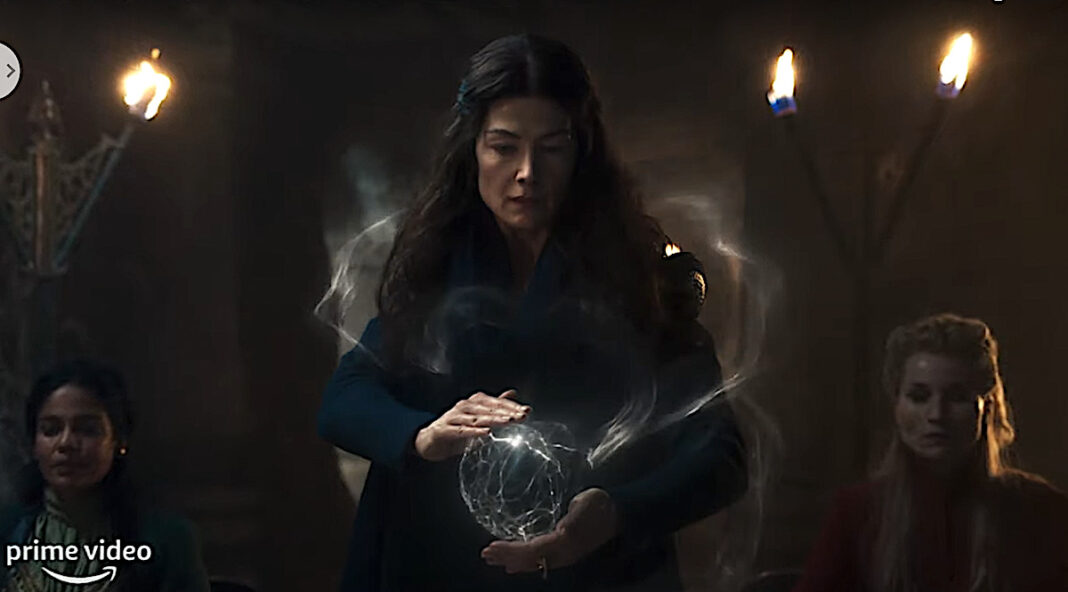 The storytelling technique used in Robert Jordan’s “Wheel of Time” books is expected to be carried over to Amazon’s TV version, setting it apart from all other fantasy shows that have come before it. Jordan used a unique POV structure to tell the story of the Dragon Reborn and his many companions, which was present throughout all 14 volumes and the prequel.

Rand al’Thor is the principal character in the “Wheel of Time”, yet he is far from the only one. Moiraine, Lan, Nynaeve, Perrin, Mat, and Egwene, all reported to be among the primary cast in “Wheel of Time” season 1, are significantly featured in the books. Wheel of Time will soon spread to many parts of the world as an ensemble production, and will eventually contain a huge and diverse cast of heroes, including Thom, Loial, Elayne, Aviendha, Min, Juilin Sandar, and others.

One of the most prominent aspects of the book is how the plot is delivered from only one character’s point of view at a time. This means that readers will follow along with a certain protagonist for several chapters (or less). They only knew and saw what that character went through till the POV switched to another character. Depending on how this strategy is utilized in Amazon’s TV show, it may have an impact on many aspects of the show and its plot. The presentation of the One Power is one manner in which it is confirmed to be significant (the name given to the magic that exists in the “Wheel of Time”).

Aside from the powers, it’s unknown how far the series will take the POV format of the books. Because some items may be difficult to convert from paper to the screen, it’s likely that there may be some differences. It allowed for a tremendous lot of mystery in the writings. The reader’s information was usually limited to the heroes and what they experienced on their journeys because enemies were rarely POV characters. If the show continues in this route, viewers will meet a variety of personalities, places, and concepts at the same time as Rand, Egwene, and the others. Regardless, any use of the POV perspective in “Wheel of Time” ensures a unique fantasy experience.

Your First Look at Dead to Me Season 3 – E! Online