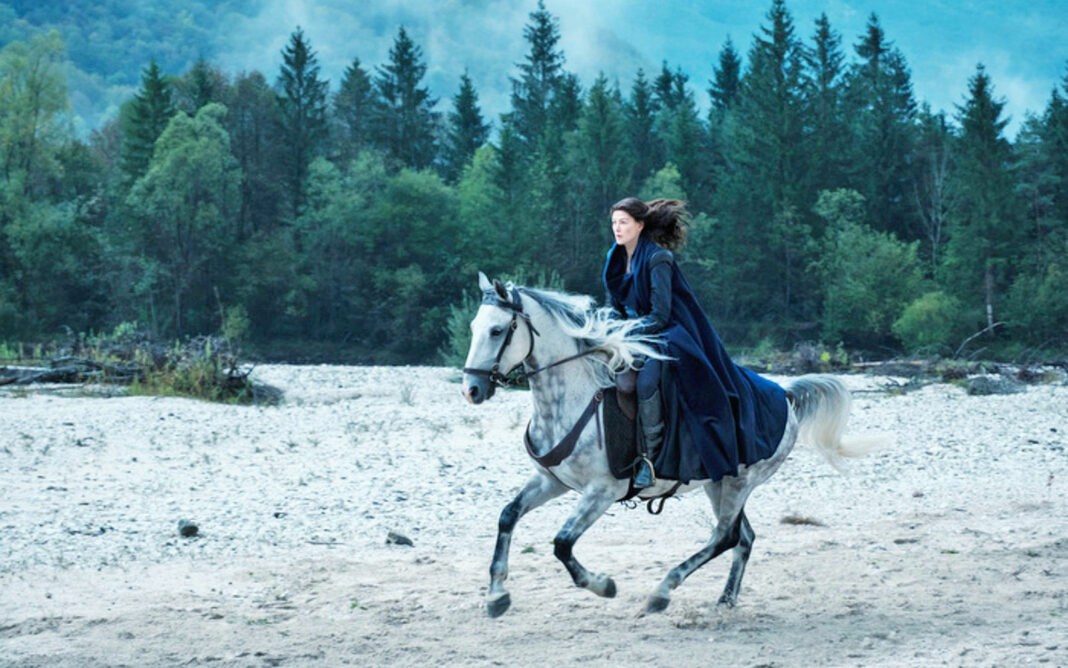 “The Wheel of Time” series on Amazon is set to introduce fans to one of the fantasy genre’s deepest and most intricate worlds. The trailer’s debut gave fans a first look at what the long-awaited TV version will look like.

With an eight-episode first season set to premiere on November 19, 2021, the Amazon original series will bring the “Wheel of Time” to life on the small screen. By renewing “Wheel of Time” for a second season two months before the series premiere, the streaming platform made a strong message about its faith in the show. “Wheel of Time” appears to be Amazon’s most ambitious project ahead of its Lord of the Rings miniseries, based on what has been known about the show’s production and what has been seen in the trailer.

Before it hits Amazon Prime, here’s everything you need to know about the “Wheel of Time”. 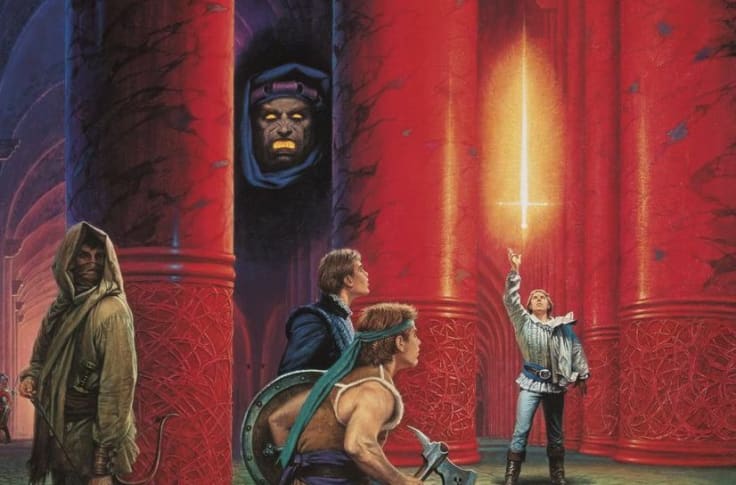 The prophecy of the Dragon Reborn, which is essentially a reincarnation myth, is at the heart of the “Wheel of Time”. Lews Therin, dubbed the Dragon, saved the planet thousands of years ago and went on to become a legendary hero. Unfortunately, his life took a turn for the worse when he became insane and became the world’s greatest threat. It was prophesied that the Dragon would be reborn as someone else long after he died. People have long feared the return of the Dragon Reborn because of his dark background and propensity for destruction, despite the fact that he is their best hope of defeating the all-powerful enemy known as the Dark One. As a result, the Dragon Reborn is regarded as both a savior and an adversary at the same time. Many characters in the “Wheel of Time” are split on how to deal with the Dragon Reborn, with some wanting to help him and others – particularly the villain and his agents – wanting him killed.

Where Wheel Of Time Takes Place

Despite the legend surrounding the novels and shows, the planet in which they are situated lacks an official name, though many fans have called it “The World of the Wheel.” The World of the Wheel includes vast and completely realized civilizations and races, such as the desert-dwelling Aiel, the hideous Trollocs, the nature-loving giants known as the Ogier, and more, similar to the fantasy worlds described in Lord of the Rings and Dungeons & Dragons. The numerous characters in the “Wheel of Time” live in various nations, each with its own governmental structures and traditions. 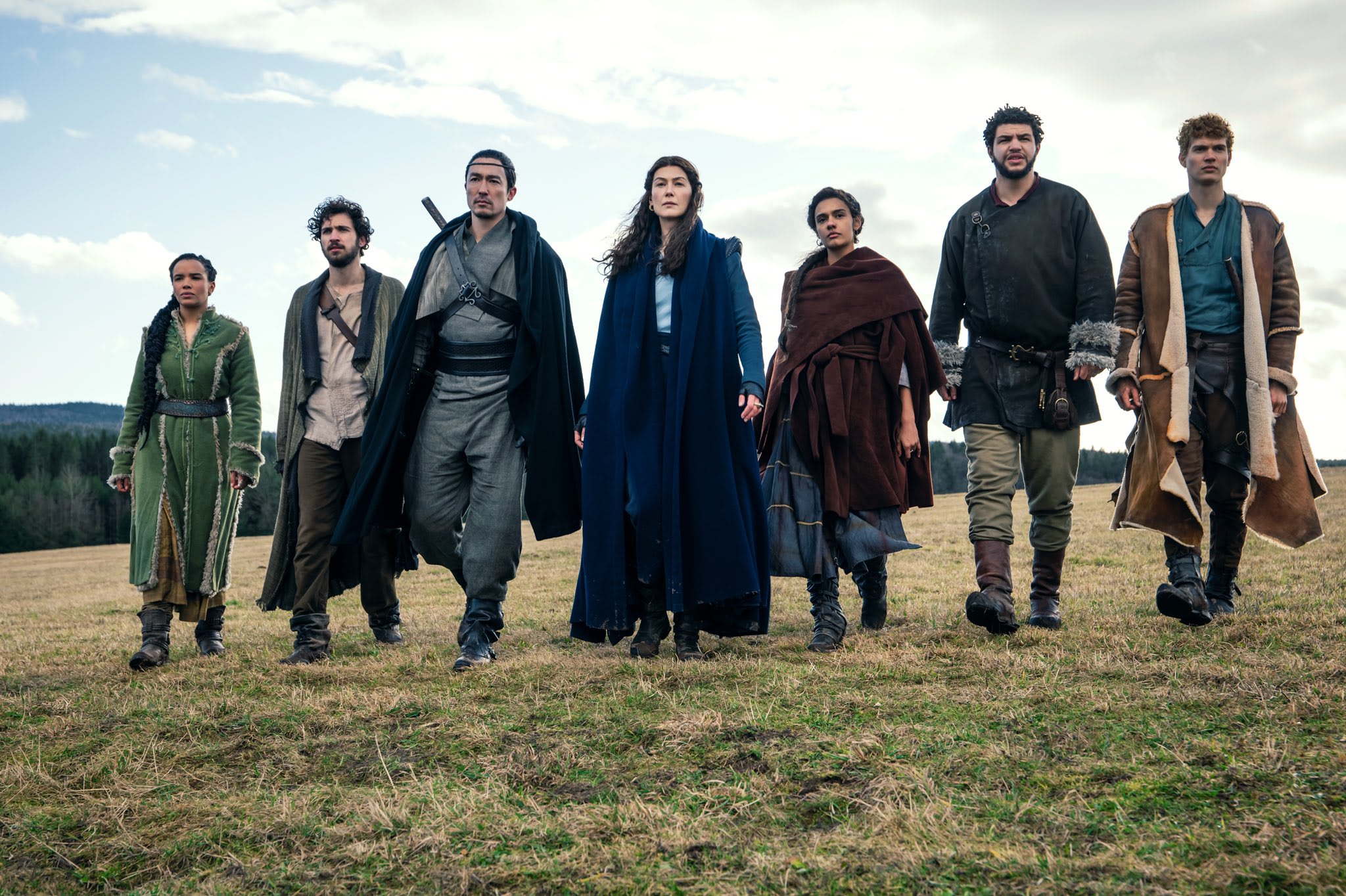 The “Wheel of Time” is a huge ensemble story, with hundreds of prominent people all playing major roles in the Dragon Reborn’s journey. Moiraine (Rosamund Pike) and Lan (Daniel Henney) are the ones who put everything in motion when they journey to the town of Emond’s Field in search of the Dragon Reborn. Blacksmith Perrin (Marcus Rutherford), trickster Mat (Barney Harris), and farmboy Rand are the three main suspects (Josha Stradowski). The main protagonist of the series, Rand al’Thor, is finally revealed to be the one they’ve been hunting for, but the other two characters remain crucial to the tale in the volumes.

Two of the village ladies, Egwene (Madeleine Madden) and Nynaeve (Zo Robbins), become involved in the events as well, and turn out to be powerful figures in their own right. The ancient bard Thom (Alexandre Willaume), the Ogier named Loial (Hammed Animashaun), and Min (Kae Alexander), who gets visions of the future, are all important characters. All of these characters are supposed to meet Rand, Mat, Perrin, Nynaeve, and Egwene in the early stages of their voyage. Elayne, Aviendha, and Juilin Sandar are three major characters who could be presented in future seasons.

How does the magic and power work in the “Wheel of Time”? 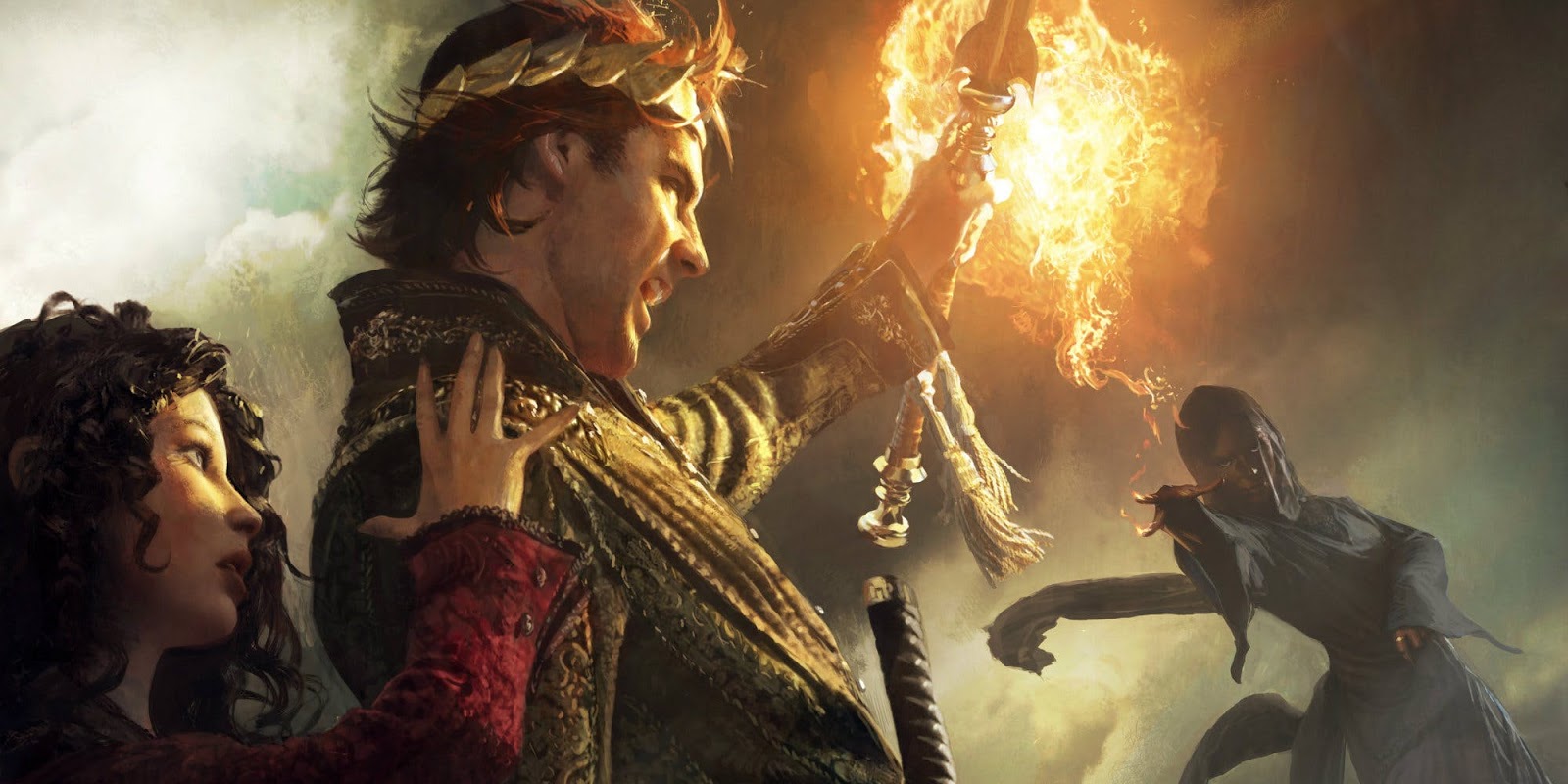 Everything in “Wheel of Time” revolves around the concept of the One Power, which is the name given to the energy source that some individuals can access for a number of purposes. In the World of the Wheel, all uses of the One Power derive from one of the five elements: Earth, Fire, Air, Water, and Spirit. The One Power can be used to heal others, create magical flames known as Balefire, influence emotions, create illusions, teleport over large distances, and experience prophetic visions, among other things. The “Wheel of Time” teaser revealed some of these talents.

Both men and women can employ the One Power, but their abilities with it are far from equal. When it comes to their power in the One Power, men are naturally several degrees ahead of women. Men who can access it, on the other hand, are far less prevalent than female channelers. That’s actually a good thing, because guys with the One Power have a hard time controlling it. A guy with the One Power, in fact, poses a threat to everyone around him. After a period of time, those who have it usually become psychologically unstable. That’s why the original Dragon’s sanity was lost, and why women are the only ones who can be trusted to use it.

Female channelers founded the Aes Sedai, a sophisticated organization that follows a rigid set of rules and hierarchy system, to protect their world from the misuse of the One Power and to combat evil threats. The Aes Sedai are divided into seven branches, each of which is symbolized by a different color. Every Aes Sedai faction has its own goals and objectives. The Blue Ajah, for example, is Moiraine’s group, which is dedicated to the greater good. Another example is the Red Ajah, who despise all men and go out of their way to purge any male channelers of the One Power.

Most (but not all) branches of the Aes Sedai are permitted to “bond” with Warders. Warders are male warriors responsible with guarding and accompanying their Aes Sedai on missions. The Aes Sedai and their Warders have a strong physical bond. A Blue Ajah character can only have one Warder, but a Green Ajah character can have numerous Warders. Lan is Moiraine’s Warder in the “Wheel of Time”.

The Dark One, The Forsaken, & Darkfriends 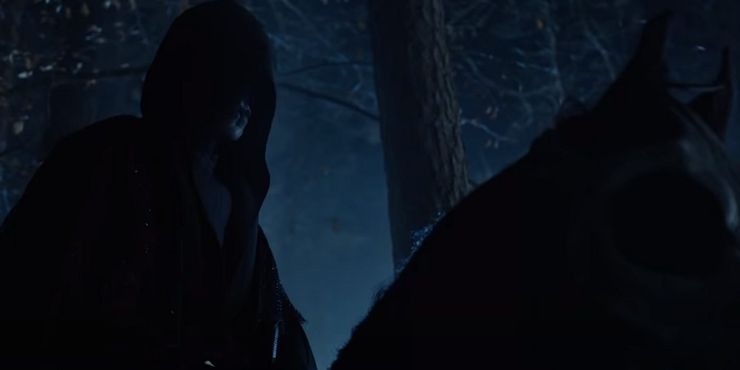 There are as many villains in the “Wheel of Time” as there are heroes. The Dark One, who is largely invisible for the majority of the story, is at the helm of them all. Following his defeat at the hands of Lews Therin, the Dark One has been imprisoned away for millennia, unable to wreak havoc on humanity. During the events of the “Wheel of Time”, the Dark One is being held captive by his 13 most powerful minions, known as the Forsaken.

The main characters are pitted against each of the Forsaken throughout the books, who are hell-bent on bringing down the Dragon Reborn by any means necessary. Darkfriends, human fanatics who have dedicated their life to the worship of the Dark One, frequently assist the Forsaken. If the events of the first book in the series are followed in the first season of “Wheel of Time”, Padan Fain, one of the most treacherous members of the Darkfriends, will most likely be the show’s first major enemy.

Previous articleShowrunner Of “Y: The Last Man” TV Series Is Planning On Having 5 Seasons
Next article“The Gilded Age” TV Show Premieres on January 24 at HBO Max