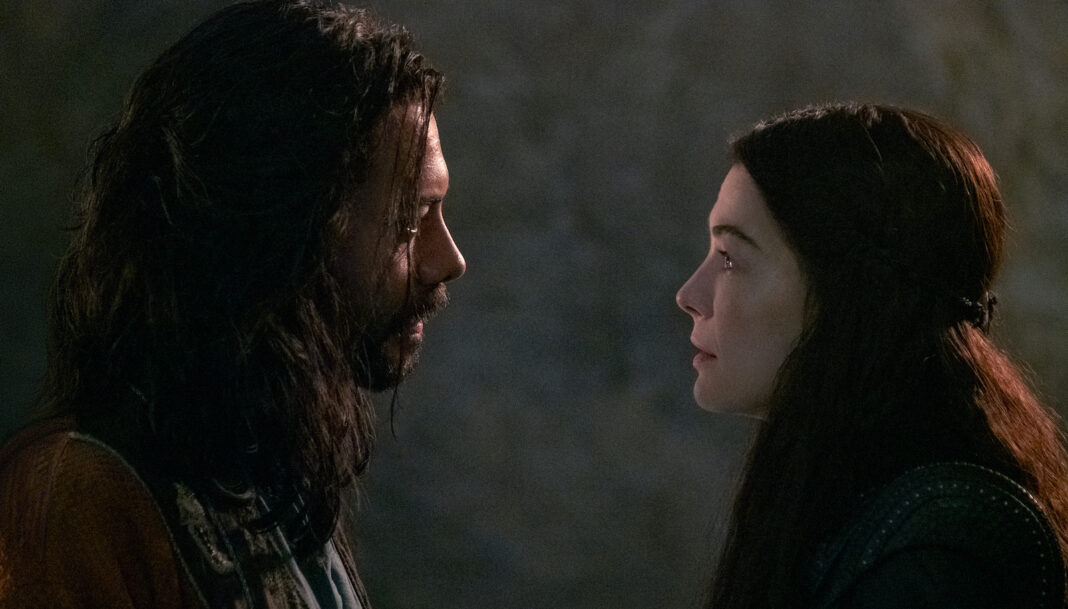 Following the conclusion of “The Wheel of Time” episode 4, Robert Jordan’s writings hint that Logain (lvaro Morte) will play a key role in Amazon’s TV series; here’s what happens next. Logain is one of the most powerful male channelers the Aes Sedai have ever encountered in the program, but he no longer maintains that position at the end of “Wheel of Time” episode 4. After storming the Aes Sedai’s temporary base camp, Liandrin (Kate Fleetwood) and the others “gentle” Logain, stripping him of all his skills and cutting him off from the True Source.

Logain Ablar is a False Dragon who motivates hundreds to fight beside him until he is captured by the Aes Sedai in both the books and the television version. Logain is claimed to be in the process of being brought to the White Tower to be gentled in the first book in the series, The Eye of the World. The Great Hunt, the second book, confirms this event. The conditions of Logain’s life are altered by Amazon’s display, which forces the Aes Sedai to gentle him early. “The Wheel of Time” episode 4 closes with Logain wailing on the ground, which matches what Thom (Alexandre Willaume) describes about his nephew’s reaction when he was cut off from the One Power earlier in the episode. 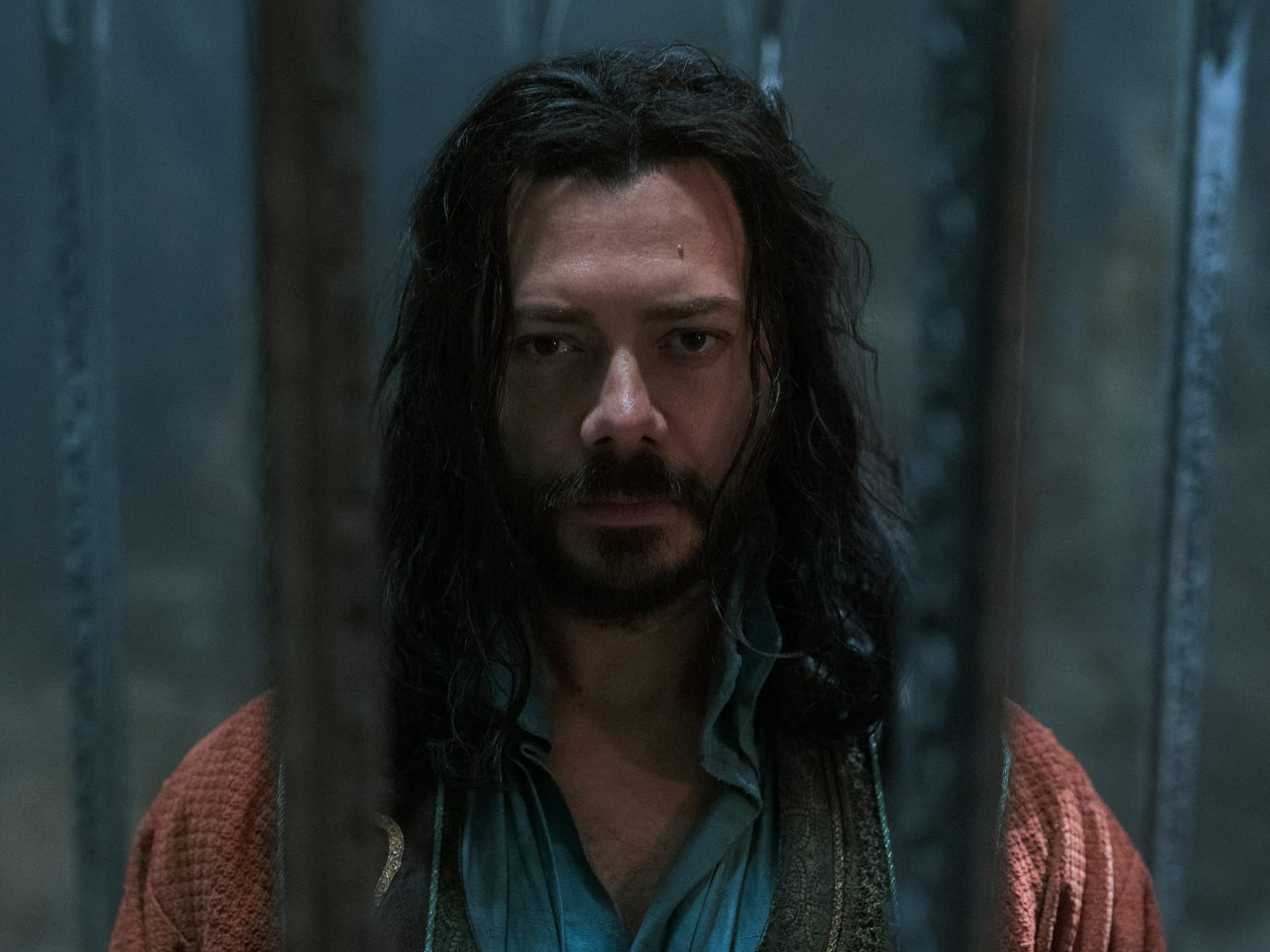 What happened next for Logain in the “Wheel of Time” books hints at the story the program will tell now that he no longer has the One Power. In The Great Hunt, he is imprisoned in the White Tower, where he is depressed all of the time. Logain does not reappear until the fourth novel, The Shadow Rising, when he flees the White Tower and meets an unusual friend in Siuan Sanche. Siuan is the Amyrlin Seat in the novels, which is the title given to the Aes Sedai’s leader. When she is demoted and forced to leave Tar Valon, she forms an alliance with Logain, promising to assist him in exacting vengeance on those who abused him.

Logain is treated as an important character in the “Wheel of Time” books from then on. He stays with Siuan for a bit longer, finally crossing over into Nynaeve’s story. Nynaeve mistakenly uses a new type of Healing on him in the sixth novel, The Lord of Chaos. She uses the One Power to re-establish his connection to the True Source, restoring all of his previous talents. Previously, it was thought that gentling was permanent and couldn’t be reversed, but Nynaeve stuns everyone, even Logain, by ripping it off. Logain subsequently joins the side of the true Dragon Reborn and plays an important role in the battle against the Dark One and his followers.

As previously stated, it takes a long time for Logain to be able to enter the picture in a meaningful fashion, which raises issues regarding the Wheel of Time show’s future trajectory with his character. It’ll be interesting to see if it speeds up his journey in order to keep him relevant, or if it sends him down a new path. In any case, with its depiction of the False Dragon, the books demonstrate that there is still enough of story to be told. The advent of the true Dragon Reborn, Nynaeve’s growing connection with the One Power, and the impending arrival of Sophie Okonedo’s Siuan Sanche are all likely to affect Logain’s story in “The Wheel of Time”.

New Images Of “Cowboy Bebop” Vicious Show His Other Side