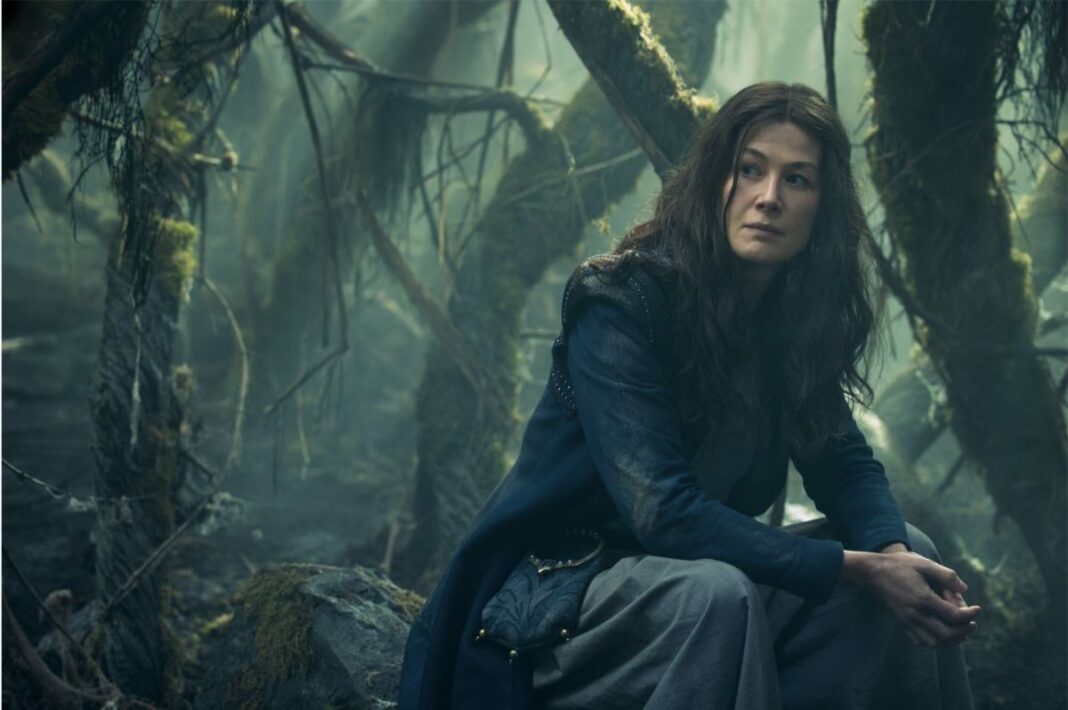 According to Amazon executive Vernon Sanders, the fantasy series “The Wheel of Time” should eventually span all 15 of Robert Jordan’s books.

Amazon wants their fantasy series “The Wheel of Time” to run long enough to encompass all of the novels if they can. The big-budget series was an instant hit when it debuted its first three episodes on Amazon Prime on November 19, 2021. Those first few episodes were viewed for over a billion minutes, and the show remained at the top of the streaming charts all the way up to “The Wheel of Time’s” season 1 finale, which aired on Christmas Eve.

Vernon Sanders, Amazon Studios’ co-head of TV, spoke with IGN about his aspirations for the future of “The Wheel of Time”. “They’re wonderful,” says Sanders of showrunner Rafe Judkins, who is hard at work on season 2 of the series, which will most likely cover the events of the second book, The Great Hunt. He recognizes that they’ll have to cross that bridge when they get there, but he wants to “work with Rafe and the team on the whole thing.” Read the whole of his quote below:

Our ideal is to work with Rafe and the team on the full thing. Obviously that’s a ways down the road. So we’re focused on where we are right now. And Rafe and the team have just shared the first few episodes of season two, and I wish I could get those out to everyone right away. They’re just, they’re great.

If The Wheel of Time does indeed go on to adapt the full trilogy, it will be a first for a streaming series, especially one with such a large budget. In comparison, Game of Thrones, which was a huge hit and is probably the closest comparable to “Wheel of Time” in terms of production value, only lasted eight seasons. However, it is unclear how long its upcoming spinoff House of the Dragon will air, which will add to the overall total. In the fantasy genre, the CW series Supernatural did run for 15 seasons, which would be the required length for “Wheel of Time”, however, the show was produced on a far lower budget.

“The Wheel of Time” would have to double up and cover multiple volumes per season if it were to truly adapt the whole course of the source series. Fans, on the other hand, would not mind if the show went for another decade and a half if the audience and money remained solid. For this type of show, that would be a record-breaking run, though “Wheel of Time” is no stranger to breaking records.

Previous articleHow “Station Eleven” Finds Sublime In The Apocalypse?
Next articleWho Are The Seanchan? Villains Of “The Wheel of Time” Season 2 Revealed and Explained