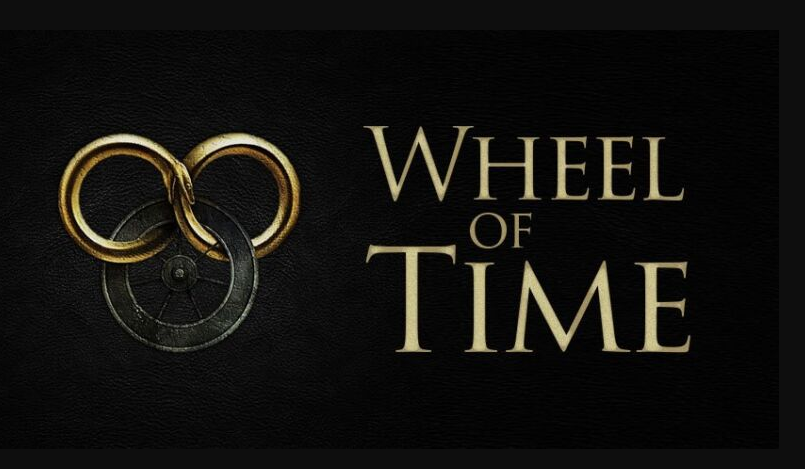 The Wheel of Time follows Rand al’Thor, a young kid who lives in a little town known as the Two Rivers, on an unknown planet (fans refer to it as The Randlands or The World of the Wheel).

Moiraine Damodred, a strong mage, and part of the hidden all-female society known as the Aes Sedai save Rand after the Dark One attacks his house.

Moiraine takes Rand on a perilous, continent-spanning quest, believing that the Dark One is on the lookout for the Dragon Reborn, a prophesied champion of light capable of defeating the master of evil.

Rand, on the other hand, isn’t the only figure who may be the “Dragon Reborn.” Matrim ‘Mat’ Cauthon and Perrin Aybara, two of his male pals, might be the old hero Moiraine seeks.

The team hopes to defeat the Dark One once and for all, but the road ahead may not be easy. Because the Dragon Reborn has the potential to destroy mankind rather than liberate it, the fate of the Randlands is in jeopardy no matter who emerges as the champion of the light.

Aside from that, unless you’ve read the books, there’s not much information regarding the show’s plot. While you may expect Season 1 to focus solely on the first book in the series, The Eye of the World, this will not be the case.

During an Instagram Live Q&A with fans, Judkins said that season 1 is “adapting the full series, not just Eye of the World”, implying that narrative aspects from previous books will be shown in season 1.

The ruby-hilted dagger (from The Eye of the World) is one of the elements that will appear in Season 1. This is a relic from Shadar Logoth, an ancient city that fell to ruin when its residents accepted the evil they had fought so hard to avoid.

The dagger is possessed by evil powers and manipulates anybody who comes into contact with it, putting one of the series’ most important characters in peril.

Amazon published a teaser clip in February that showed one person coming upon the dagger. Due to spoilers, we won’t say who that character is, but if you want to find out, check out the tweet below:

Where the Shadow waits. pic.twitter.com/Y1WS0HFwqr

In Season 1, we’ll also meet the Heron Mark Blade. Blademasters in the book series might add a heron mark to their swords, especially if they have perfected the technique of sword-to-sword fighting.

This weapon plays a significant role in the plot (again, no spoilers), thus its appearance isn’t surprising. Amazon revealed how their creative team had designed the blade for the presentation in December 2020:

How many episodes are there in The Wheel of Time season 1?

The first season will consist of six episodes. This was verified in December 2020 on the Writers Guild of America West website, along with the names for each entry.

Season 1 submissions will last between 50 to 65 minutes, according to a second social media post by Judkins.

That’s a wrap on @rafejudkins (aka "Shadowrunner"?) Q&A on Instagram.

Previous articleFoundation | How Many Episodes Will There Be?
Next articleWho Plays Who In The First Season Of The Wheel Of Time?

M. Night Shyamalan is back with thrilling ‘Knock at the Cabin’ trailer

Talon Esports heads to the International, T1 and Polaris to LCQ

15 Situations That Made People Realize Their Relationship Wouldn’t Last