The series not only covers Dr. Duntsch’s tragic narrative but also introduces remarkable individuals that represent the best and worst of human nature. The series greatest characters are sympathetic, allowing viewers to form a bond with the real-life sinners and saints engaged in the case. 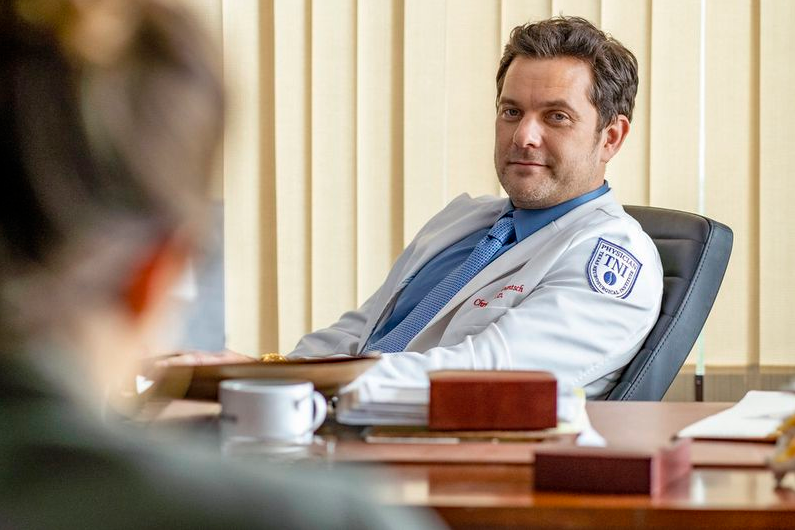 Dr. Duntsch, like another terrifying medical villain, Hannibal Lecter, is intriguing and provides spectators a figure to detest. When patients come to him for basic procedures, the young doctor injures and occasionally kills them. Even though Christopher comes across as egotistical and nasty, viewers can see a shattered and desperate side of him.

As a method of making sense of his acts, the series also takes viewers on a trip through Duntsch’s life prior to his surgical mutilations. His background and lack of self-confidence help to flesh out his persona and explain how he came to be known as Dr. Death. Christopher’s acts on the program are still unforgivable, making him a tough figure to empathize with, but he’s still interesting to watch. 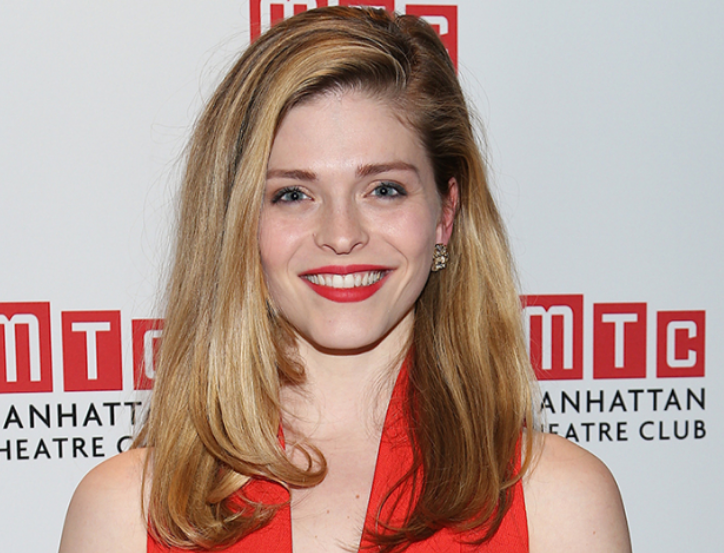 Wendy Young may have started out as a harsh character, but her development throughout the course of the series finally justified her actions. Wendy and Duntsch begin as friends, but as he builds his practice, they become closer and eventually become romantically connected. Wendy becomes pregnant with their kid, but she also grows aware of his hazardous conduct, and the two finally break up.

Wendy has a wonderful heart and aspires to be the greatest mother she can possibly be. Wendy, on the other hand, is rejected by her friends and family because of her links to Dr. Death, and she is forced to raise her kid on her own. Wendy is sympathetic to viewers since she wants to be a good mom while also struggling with her guilt over her connection with Christopher. 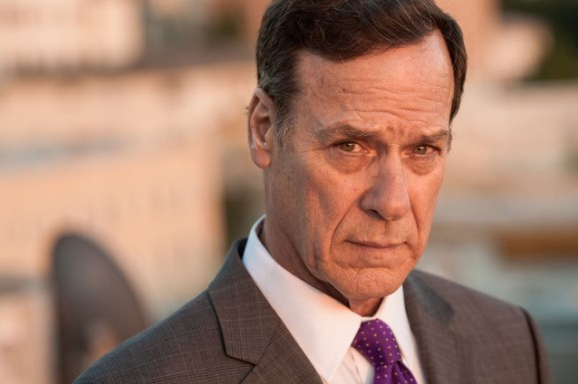 Earl Burke is a minor character on the tv show who has a remarkable tale. Earl puts his confidence in Duntsch’s dubious medical knowledge when it comes to his wife, who dies shortly after her surgery. Despite his sadness, Earl assists Dr. Kirby, Dr. Henderson, and Michelle Shughart in arresting the amoral doctor.

Earl’s inner agony and tenacity in pursuing justice for his wife touch viewers’ hearts every time he is portrayed. Earl’s tragic narrative and compassionate attitude make him a memorable character despite only appearing in a few episodes. 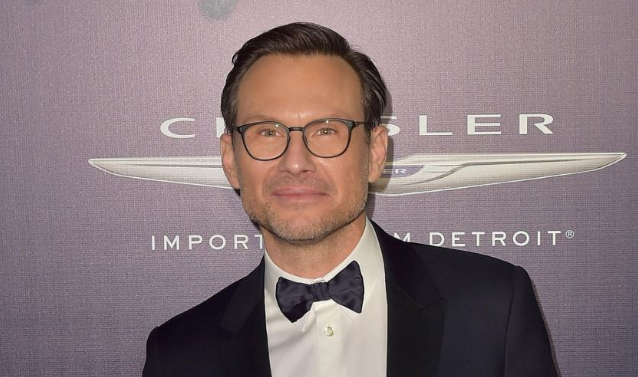 Dr. Randall Kirby is a physician who assists Dr. Henderson in putting an end to Duntsch’s illegal behavior. He has dedicated himself to his profession and assists Duntsch’s former victims in recovering from their terrible experiences. He also provides humorous relief to the show, which adds just the perfect amount of lightness to the show’s otherwise serious subject matter.

Kirby is a likable doctor in the series because his dedication to ensuring the safety of the victims is laudable. He also contributes to the plot by collaborating with Dr. Henderson to stop Duntsch from committing more atrocities. Dr. Kirby’s frank demeanor makes him personable and one of the show’s greatest characters. 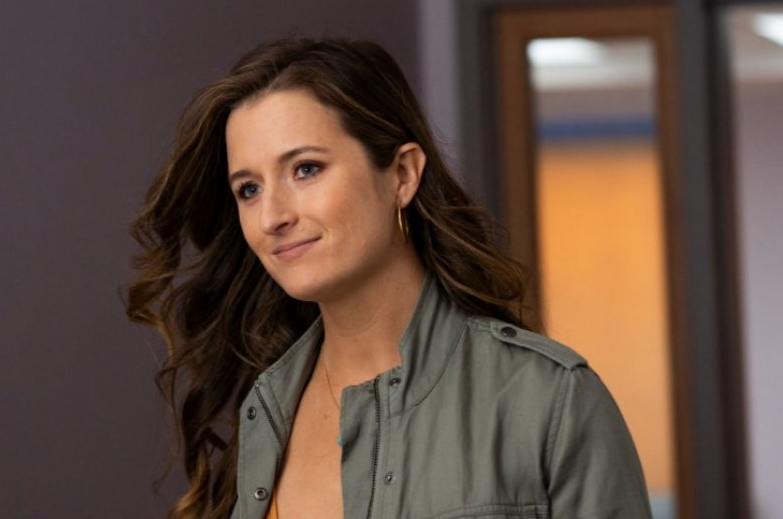 Kim Morgan is another character that had a pivotal role in the plot of the tv show. Christopher employs Kim as a nurse practitioner soon after establishing his business. During their time together, she aids him in several operations and develops a love bond with him.

Kim has redeeming characteristics that make her a likable character, while not being the most moral character in the series. Kim first refuses to expose Duntsch’s misdeeds after noticing that he is botching the operations he is doing. She does, however, testify against him at the trial at the conclusion of the series. Kim’s character was fascinating to see since it evolved from a shallow love interest to a sophisticated lady capable of assisting the authorities in convicting Dr. Death.

Josh Baker is another minor character that had a pivotal role in the show’s conclusion. He is the nurse that assists Christopher throughout a few operations, but he sees something is wrong immediately. He tells Duntsch that the procedures are taking too long, that too much blood is being lost, and that he is doing them improperly and carelessly.

One of the primary reasons Duntsch’s conduct is eventually discovered is because of Josh. After learning of Christopher’s misdeeds, he aids Dr. Henderson and answers any concerns he may have about his former coworker. He also assists in ensuring that the unethical doctor does not operate on another patient. Josh’s actions had a significant impact on the show’s ending and Dr. Death’s eventual destiny, despite his limited screen time. 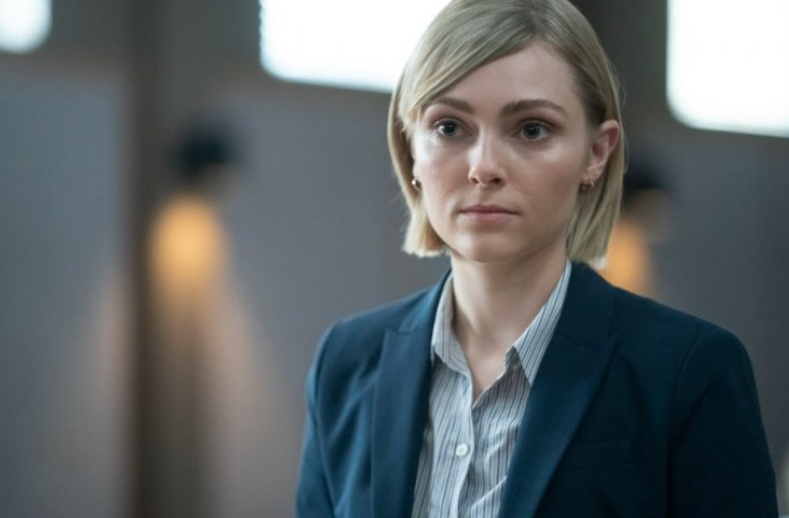 Michelle Shughart is a fantastic character who is undoubtedly one of the finest on the program. When Dr. Henderson and Dr. Kirby try to bring Dr. Death to justice, she is instantly interested. Michelle also spent time building a case against Duntsch and communicating with individuals who had been harmed by his heinous operations.

Michelle is one of the finest characters in the series since she has a kind heart. Michelle’s unrelenting professional and personal passion in achieving justice, like the finest lawyers on television, helps drive the show’s storyline in the series’ final episodes. Dr. Henderson and Dr. Kirby, in particular, benefited from her advice on how to stop Duntsch. She was also the one who came up with the accusation of elder abuse, which led to the doctor’s arrest and ultimate jail. 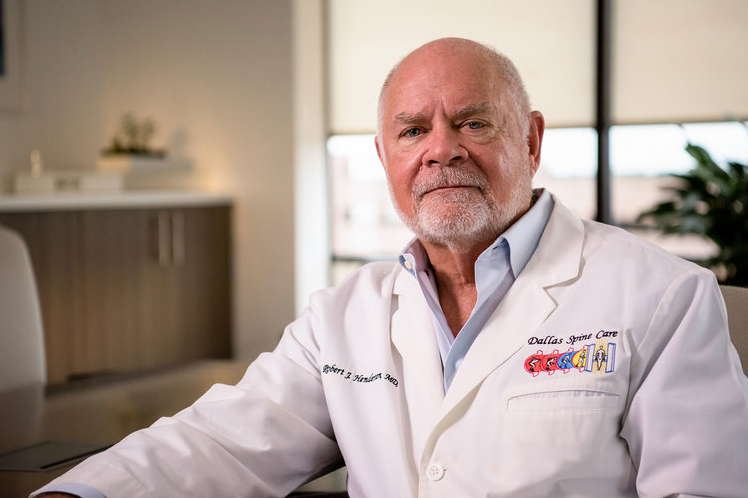 Dr. Robert Henderson is another outstanding character who has left a lasting impression on the series. Dr. Robert is initially presented to the audience after he is summoned to examine Madeline Beyer. She recently had surgery with Duntsch and is now suffering far worse than before. The seasoned surgeon notices something is awry and works rapidly to fix her failed procedure.

Dr. Robert is important to the plot because he collaborates with Dr. Kirby to put an end to Duntsch’s operations. By questioning Duntsch’s victims, he notices a pattern of criminal conduct and accumulates as much evidence as possible in order to put Dr. Death behind the bars. Dr. Robert is an excellent character since he is the first surgeon to discover Duntsch and begin the inquiry that leads to his incarceration. 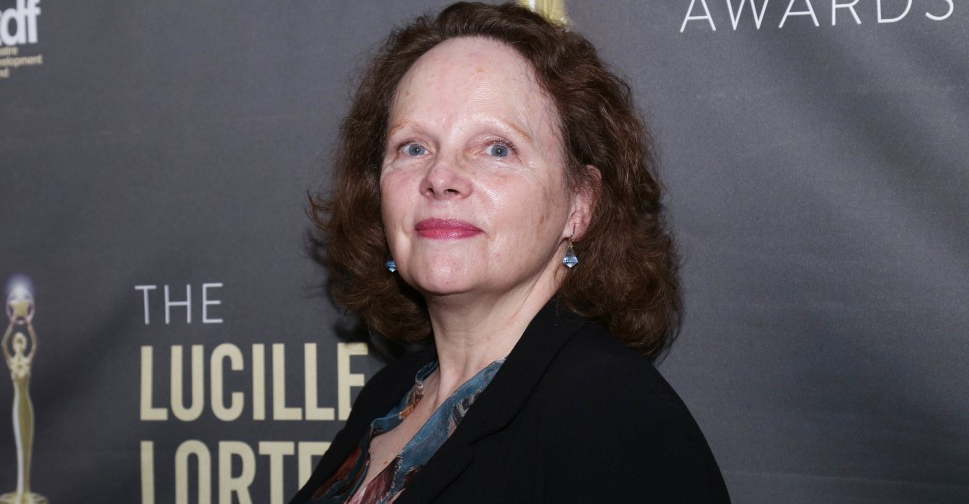 Madeline Beyer is the finest character in the series. She had standard surgery under Duntsch’s supervision and was left with restricted mobility. Dr. Henderson, on the other hand, returns her to surgery in an attempt to repair the harm inflicted by Duntsch.

Madeline is one of the most intriguing characters since she is the affected patient who receives the most attention from the audience. Viewers can see she’s reticent and shaken by the horrors she’s been through. She is also the driving force behind Michelle’s lawsuit against Dr. Death. More than any other character in the series, it is her testimony that not only seals Duntsch’s destiny but also serves as the show’s dramatic finale.

Galadriel Was Attacked By What Sea Monster In “The Rings Of Power”?