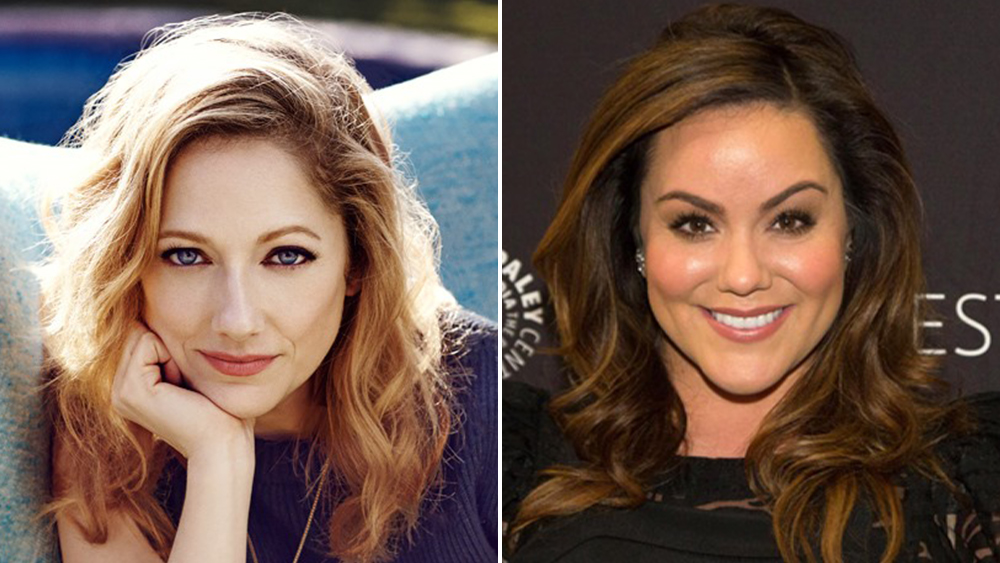 On NBC/short Blumhouse’s series “The Thing About Pam”, Judy Greer and Katy Mixon will star opposite Renée Zellweger and Josh Duhamel.

The Thing About Pam is produced by Blumhouse Television, NBC News Studios, and Zellweger’s Big Picture Co. and is based on true-crime phenomena – the true-life, stranger-than-fiction story behind the 2011 murder of Betsy Faria, which was covered on Dateline NBC. The project, which is currently in pre-production and casting, is based on the murder of Faria (played by Mixon), which led to her husband Russ’ conviction, despite his denials. Later, his conviction was reversed.

Greer will play Leah Askey, a former prosecutor in Lincoln County who tried Russ Faria twice for the death of his wife.

Betsy Faria was discovered stabbed to death at her home in December 2011 with stage 4 cancer. The case was featured on multiple editions of Dateline, and it quickly became one of the most watched episodes of the hit NBC newsmagazine. It was also the focus of NBC News‘ popular 2019 Dateline podcast “The Thing About Pam”, which is still one of iTunes’ most popular podcasts.

Greer is most recognized for her appearance in the David Gordon Green-directed sequel Halloween Kills, which will be released on October 15 by Universal/Blumhouse. She most recently starred alongside Uma Thurman and Grace VanderWaal in the Disney+ film Hollywood Stargirl, directed by Julia Hart. Greer is presently starring alongside Woody Harrelson and Justin Theroux in HBO’s limited series White House Plumbers. She most recently appeared on Showtime’s Kidding for two seasons, opposite Jim Carrey and Catherine Keener. CAA, Artists First, and Felker Toczek Suddleson Abramson are her agents.

Mixon is best recognized for her role as the lead character on ABC’s American Housewife, which just completed its final season of production. She previously starred in four seasons of CBS’ Mike & Molly. She’ll next be seen in Comancheria, directed by David Mackenzie and starring Jeff Bridges and Chris Pine. WME and Principal Entertainment LA represent her.

Let’s wait for more info about the upcoming tv show!

Previous article“House of the Dragon” Character Costumes Reveal A Lot About The Characters
Next articleCast Of “Sandman” Told A Lot About Burgess, Lucienne and The Endless

Before The “Elden Ring” Game Is Even Out, It Will Have A First Book

Where Can I Find The Erdtree Greatshield in “Elden Ring”?

Kodak Black Calls Out Man For Recording Him: “You Didn’t See What Happened To PnB Rock”