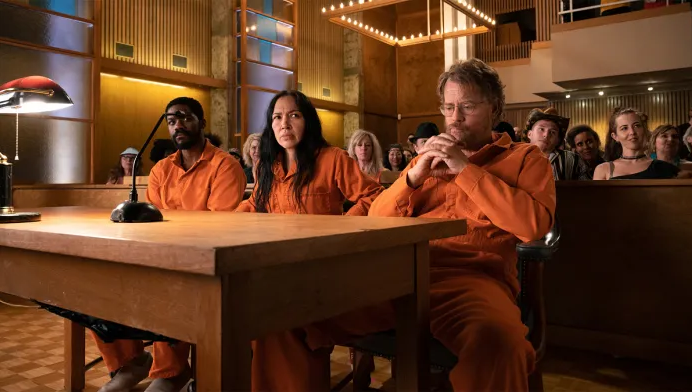 Fans of Stephen King’s The Stand will be pleased to see some interesting changes made to the source material. The miniseries is now ending on CBS All Access. The explosive finale features the deaths of many major characters, including Nadine Cross, Lloyd Henreid, and Randall Flagg. He destroyed his demonic villain and his followers in a classic King style, but he didn’t give viewers of the series or readers of the book the expected good-versus-evil showdown. He also killed the Boulder travelers who made it to Boulder. This episode plays out differently, and so do Lloyd and Nadine’s fates. However, many themes remain, including the stupidity of evil. It is a force that underestimates man’s ability to do unexpected things. It’s still a decent episode compared to the rest of the series. Even though most people are now certain that The Stand is a good show, it’s not a great episode. Although some of the changes might seem drastic to King loyalists they are not deal-breakers.