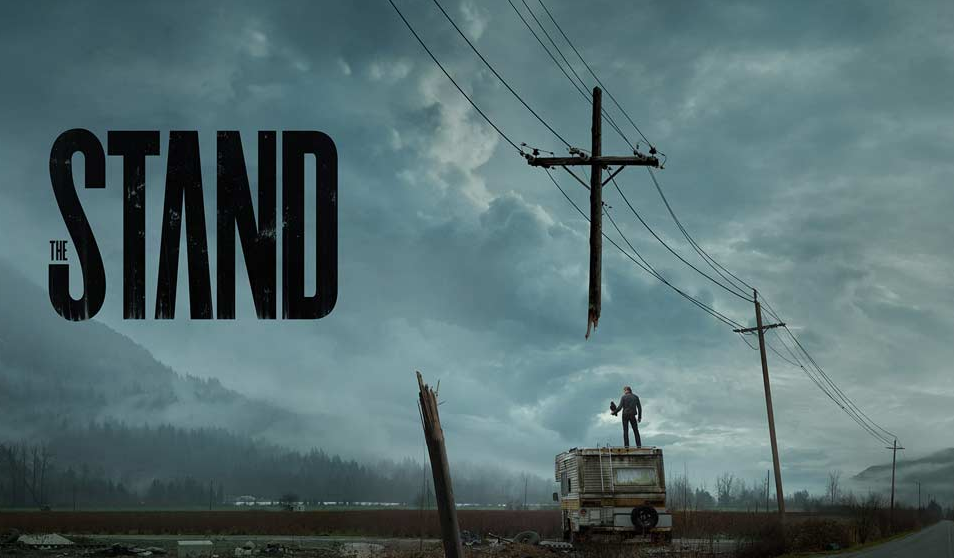 The Stand by Stephen King, 42 years after its first publication and 26 years later, is now available on CBS All Access. 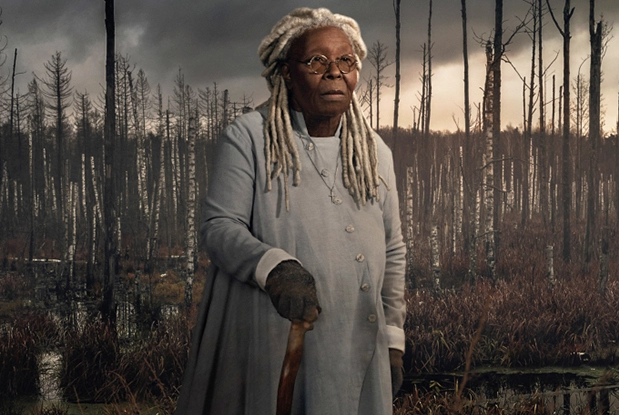 It will captivate a new generation in ways the producers could not have imagined when it began production. Fans of the book will know that this ambitious narrative won’t always be so focused on a population-decimating pandemic, but the series premiere has to deal with a lot of talk of contagions, coughing victims, and lines like “make the Spanish Flu look like a sham” — it’s all scarily reminiscent of the real world in 2020. Although it is too early to determine if the topicality will be a blessing or a hindrance because it hits too close to home it is evident that the series premiere genre in television. It feels like it is already standing on its feet, being loyal enough to King’s epic novel while also restructuring and reshaping other parts. It’s a promising start that also happens to be “The End.”