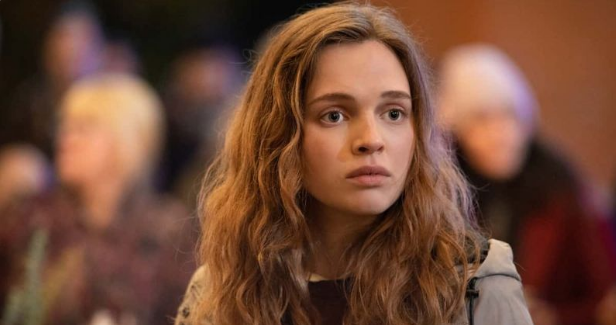 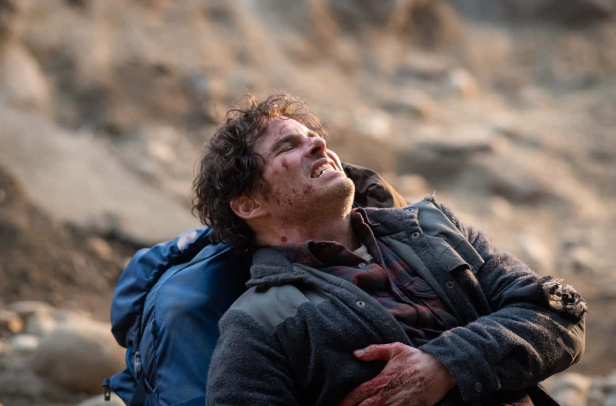 Frannie Goldsmith finally wins her battle after four decades. A beloved character from Stephen King’s The Stand had a bittersweet ending. Her pregnancy prevented her from going to New Vegas to fight the Randall Flagg. Although she went to Maine to build a new community, there was never a clear conclusion. King said that he felt the need to give King the greater moment that his character deserved, even though he had been there for years. Benjamin Cavell, the co-creator of the miniseries, told Screen Rant, “She can’t walk across the mountains to confront the Dark Man. It always annoyed King that she wasn’t one of the main characters of the book. She was never allowed to take her stand. The coda, which I will refer to is King’s attempt over the past 30 years to give her her Stand.