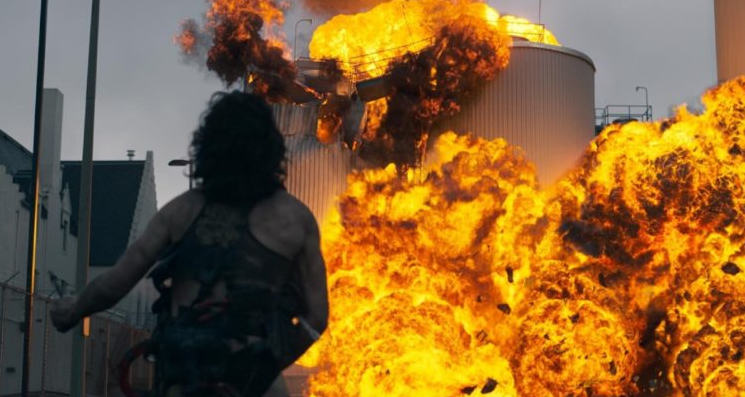 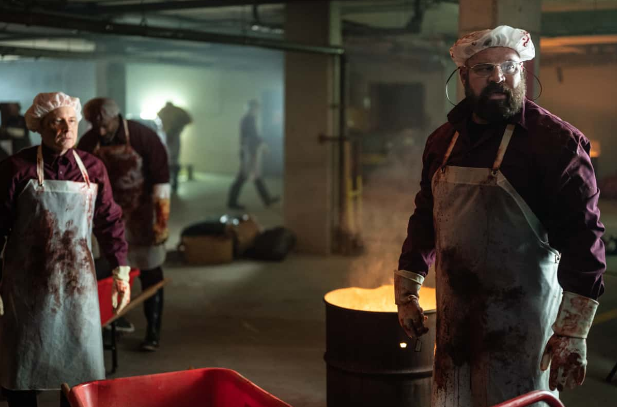 The Stand’s episode 6 was stronger than the previous chapters. It felt more dangerous than what this story has allowed itself to be in its CBS All Access form. This episode ends the flashback structure which plagued the previous four episodes. It gives Alexander Skarsgard the space to feel genuinely threatening, and he enjoys it. The Vigil is a more confidently written and performed episode. It sets up the third chapter of the nine-chapter story with violence and tension.

“Elden Ring”: 13 Things You Should Know