Take a look at all of the cast members of the CBS All Access limited event series based on Stephen King’s novel with the same name.

“The Stand” limited series (only 9 episodes) premiere aired on December 17, 2020. You can look for new episodes every Thursday.

Here are all the cast members of Stephen King’s “The Stand“: 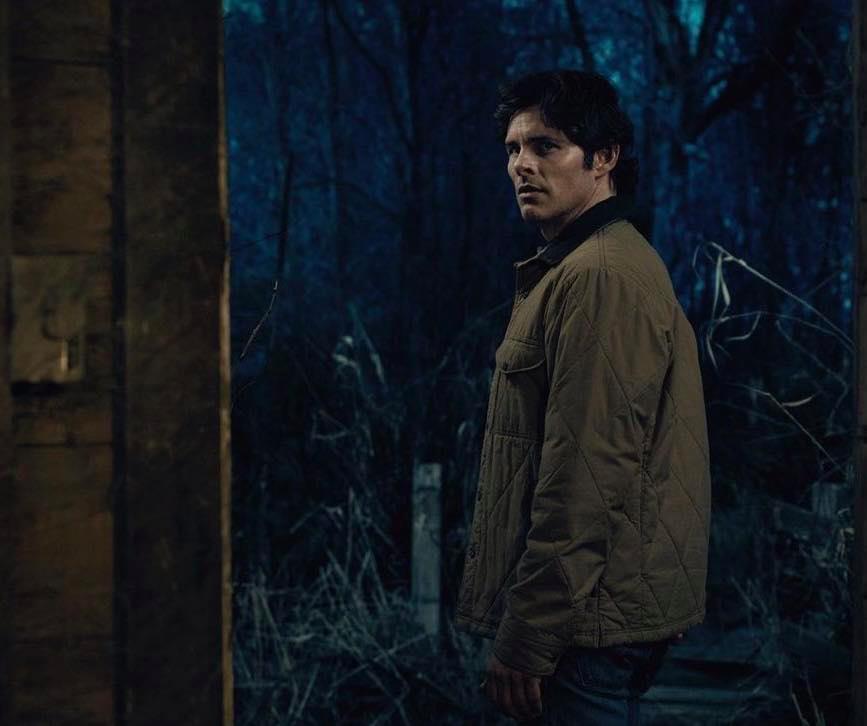 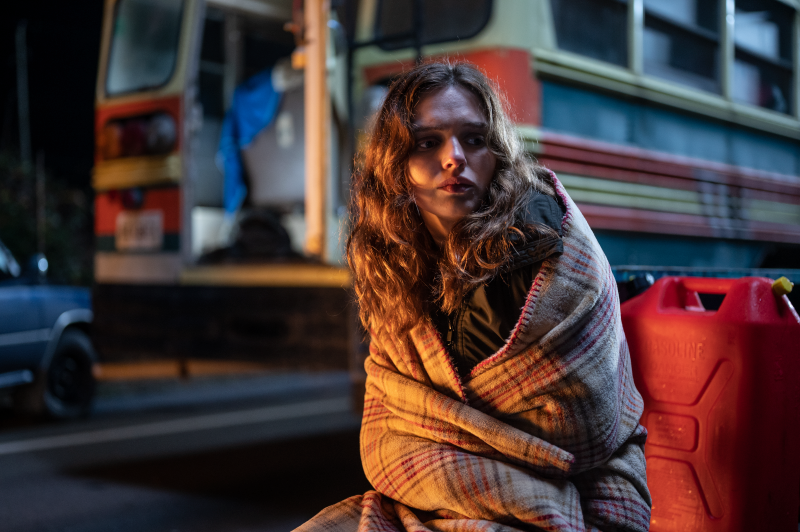 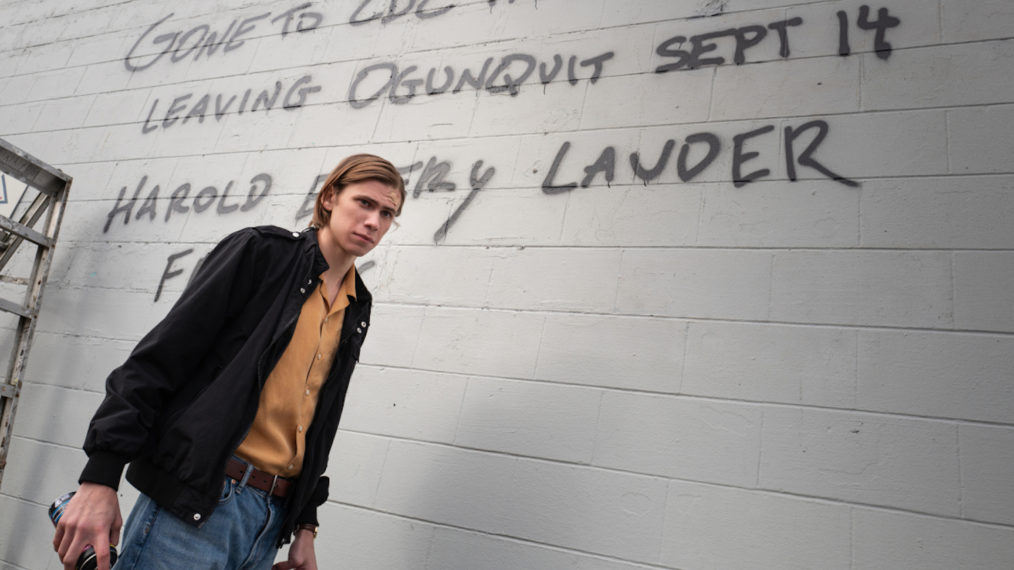 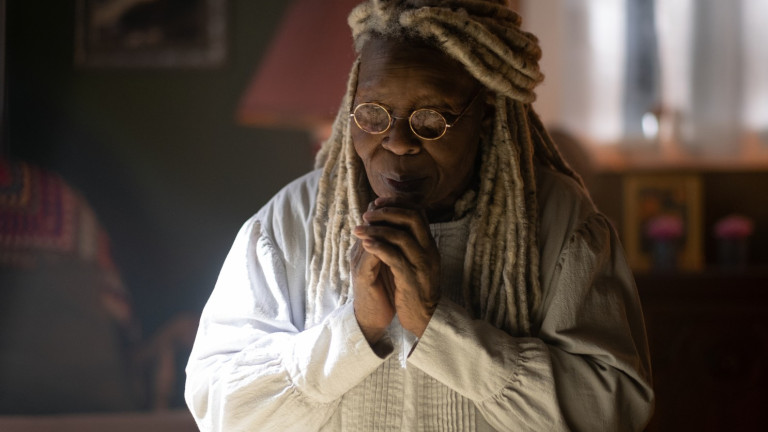 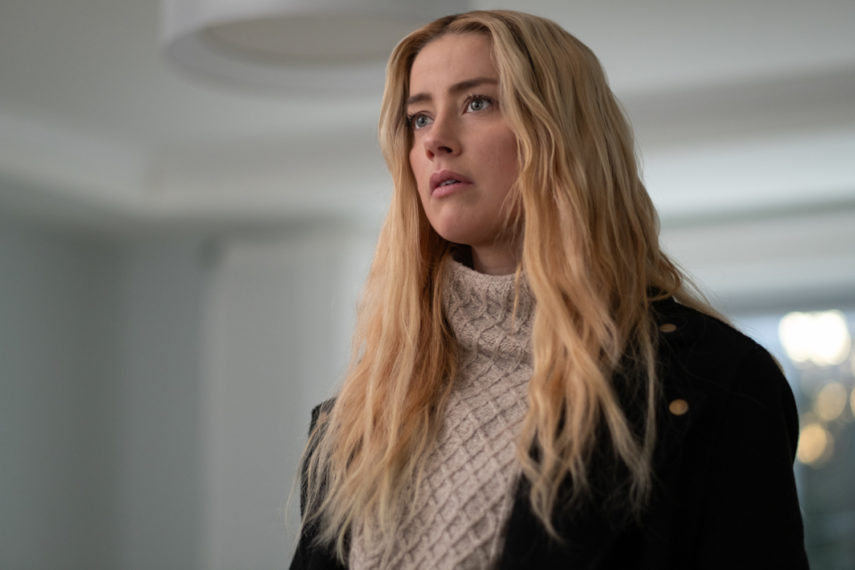 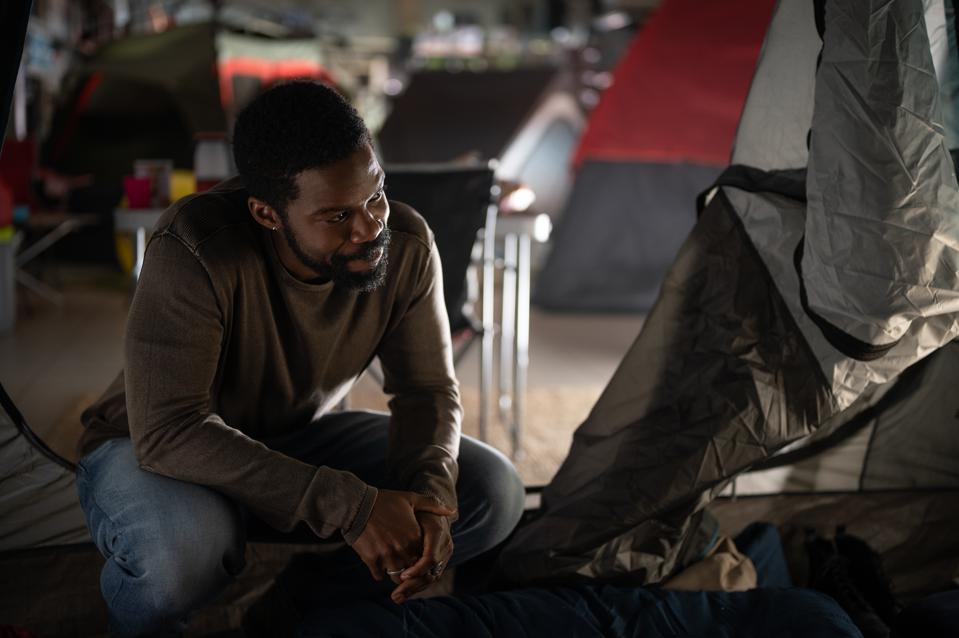 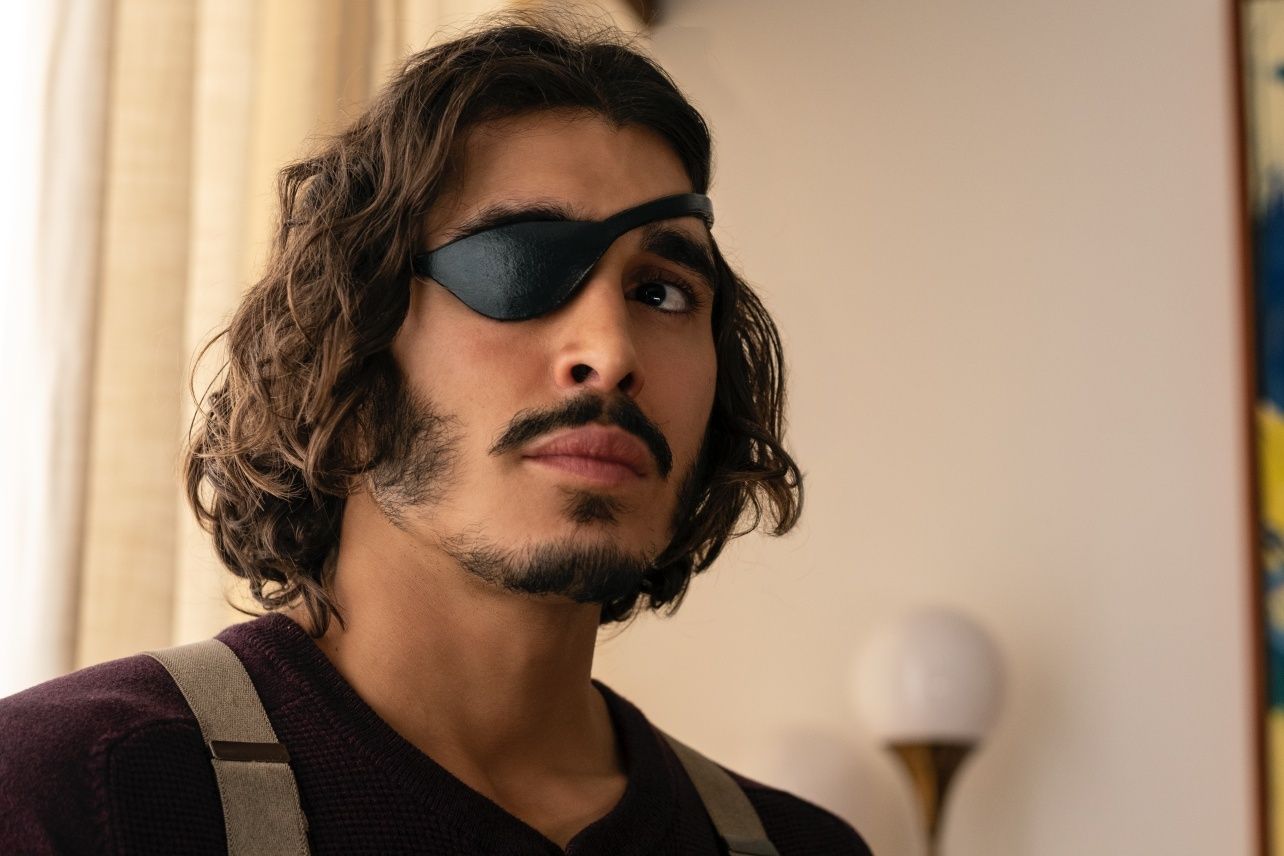 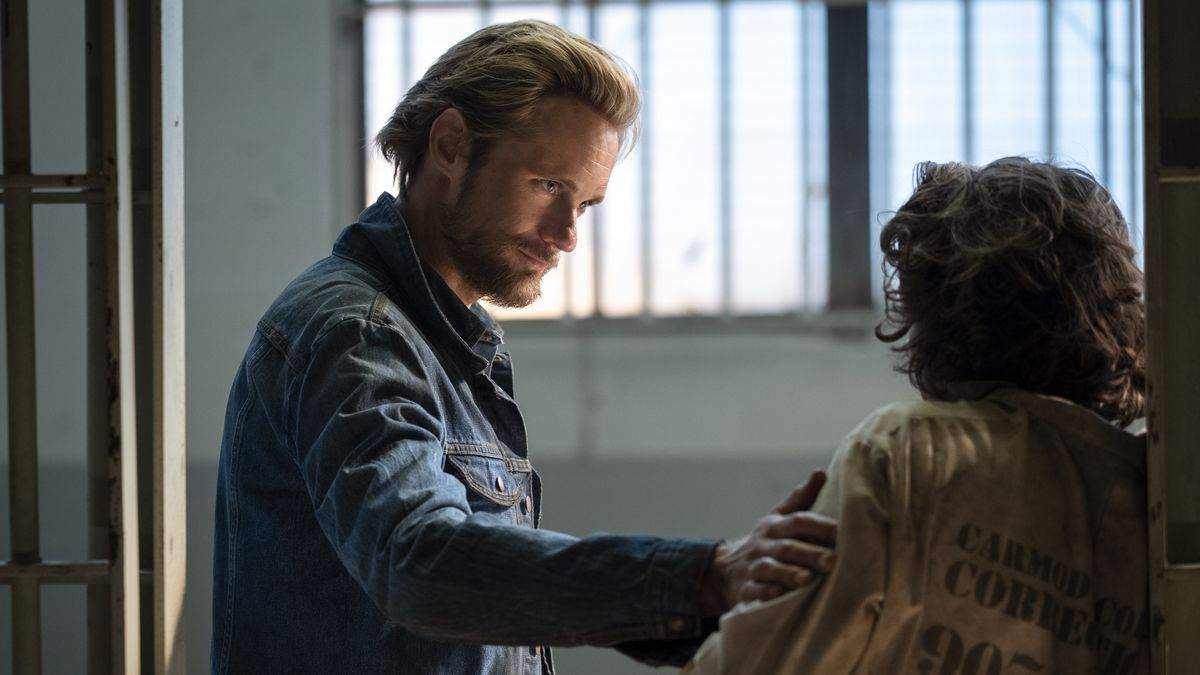 Stay tuned for more interesting info about “The Stand”!

Actress Morfydd Clark, Who Plays Galadriel, Fainted When She Discovered Her Role In “The Rings of Power”