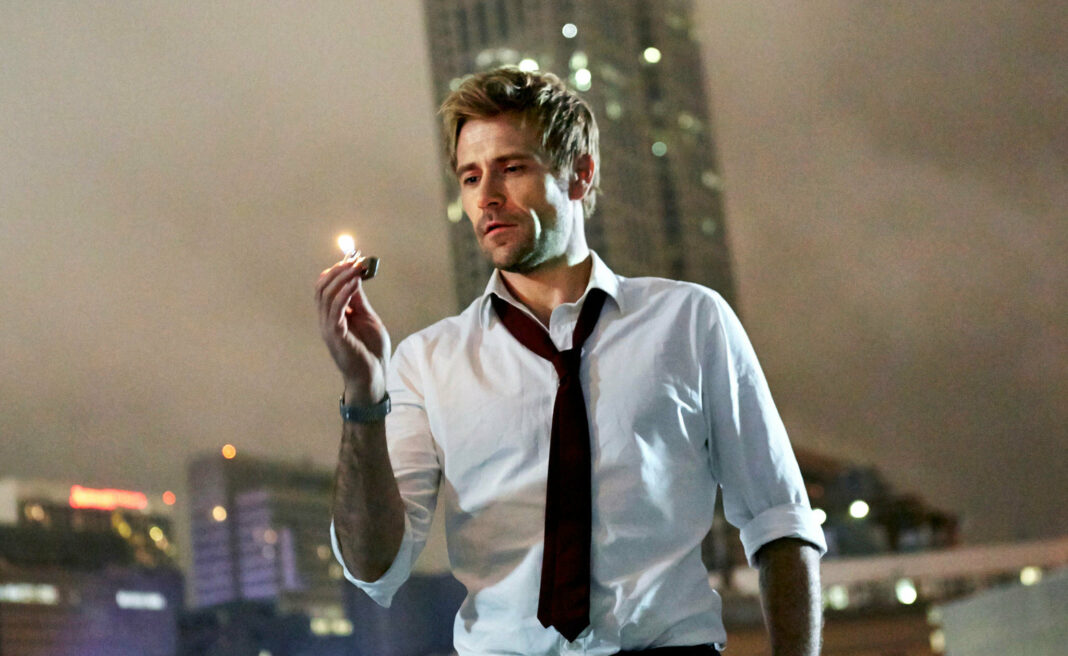 Author Neil Gaiman explains why his character John Constantine will not feature in Netflix’s television adaptation of his graphic novel “The Sandman”. An adaptation of the formerly Vertigo comic has been in the works for 30 years, starting as a film with David S. Goyer and Jack Thorne attached, as well as Joseph Gordon-Levitt set to produce, star in, and possibly direct, only for it to fall apart after his departure due to creative differences with Warner Bros.

The studio would eventually move its focus to television, with James Mangold and Eric Kripke submitting rejected proposals before striking a deal with Netflix to produce the series, with Wonder Woman co-writer Allan Heinberg serving as the showrunner and executive producer alongside Goyer and Gaiman.

Dream, one of the seven eternal beings known as the Endless and the king of stories, is captured in an occult ritual in the early 1900s, as depicted in “The Sandman”. Dream must acclimatize to the world of 2021 and locate those responsible for his capture while restoring order to his realm of the Dreaming after finally escaping after more than a century of captivity. Gwendoline Christie as Lucifer, Boyd Holbrook as the Corinthian, Charles Dance as Roderick Burgess, Kirby Howell-Baptiste as Death, Patton Oswalt as Matthew the Raven, and Jenna Coleman as Johanna and Joanna Constantine lead the cast as Morpheus/Dream.

Gaiman responded to a fan’s concern on Twitter about why John Constantine isn’t in “The Sandman” by explaining why the character isn’t in the book. The author confirms that it is mostly because to a rights issue with the warlock, but also discusses how the creative path adopted to circumvent this worked out better for the series. See what Gaiman said below:

Not a complaint, because I am looking forward to Jenna Coleman’s performance, but could you not get John Constantine because of CW and HBO?

The rights situation with John is certainly circumscribed right now. But the plan to have Lady Johanna and Joanna be in the story and played by the same person was there from the start. It seemed tidier. So it worked out.

Constantine is far from the first character from the source material to cause confusion among fans when it comes to their presence in “The Sandman”. Lucifer is a significant supporting character in Neil Gaiman’s Sandman comics before branching off into his own series, both of which serve as a loose basis for the Fox and Netflix series of the same name, starring Tom Ellis as the lord of Hell. Despite his appearance in the Arrowverse crossover Crisis on Infinite Earths, it was revealed early on in the creation of “The Sandman” that Ellis’ form would not return for the series, in favor of a more comics-accurate portrayal starring Gwendoline Christie.

While comic book fans may be unhappy that Constantine will not feature in “The Sandman”, the supernatural detective’s future isn’t altogether dark. J.J. Abrams’ Bad Robot Productions is producing a new solo series for Constantine at HBO Max, which will be related to the Justice League Dark shared world of films and shows under development for the streaming platform. Though it may be a while off, “The Sandman” will be available on Netflix sometime next year.