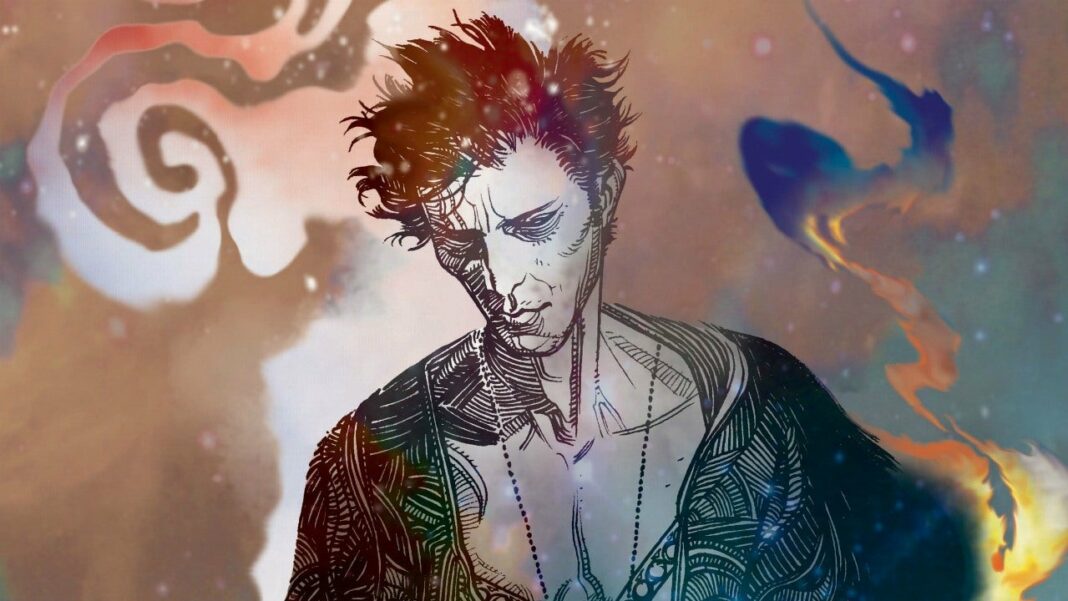 Joe Hill, the co-creator of Locke & Key, recently debunked claims that the Netflix series might cross over with the live-action series version of Neil Gaiman’s “The Sandman”.

I’ve seen a few articles now teasing the possibility of a Locke & Key/Sandman crossover on Netflix & thought I’d jump in for a clickbait check.
Nope!
Like most Sandman hardcores I’m looking forward to a big, sweeping, faithful adaptation of Neil’s stories. Can’t wait.

Hill’s tweet expands on similar remarks he made to CBR earlier this year, when he said, “Never say never, but as a Sandman fan, I’m hoping to see more Sandman stories from Neil Gaiman. That’s what everyone wants, so my gut reaction is to say no [to a crossover]. In the comic books, the two had a pleasant moment where they got to hold hands.” Gabriel Rodriguez, Hill’s Locke and Key co-creator, also noted that Hell & Gone took “six volumes of Locke & Key and ten years to construct a world and idea for a worthy enough story.”

“I think all the delays of the past attempts for an adaptation were the correct thing to happen in order to get the property landing in the right hands at the right time,” Hill and Rodriguez said of Locke & Key co-showrunners Carlton Cuse and Meredith Averill.

Cuse and Averill recently revealed what viewers may anticipate from the Locke siblings in Season 3 of Locke & Key, which premiered on Oct. 22. According to Averill, the trio closed the season by accepting that they haven’t necessarily mastered the magical keys and are now up against a new nemesis in the form of Frederick Gideon (Kevin Durand). As a result, the Locke siblings will be “picking up the pieces of things that happened long before they were even born, [and] having to take responsibility for that as the new keepers of the keys” in Season 3.

Locke & Key Season 2 is now available to view on Netflix, created by Carlton Cuse, Meredith Averill, and Aron Eli Coleite for television. There is currently no release date for “The Sandman”.

Previous article“Y: The Last Man” TV Show’s Season 1 Finale Recap
Next articleMap Remakes Are Not Ruled Out For “Halo Infinite”