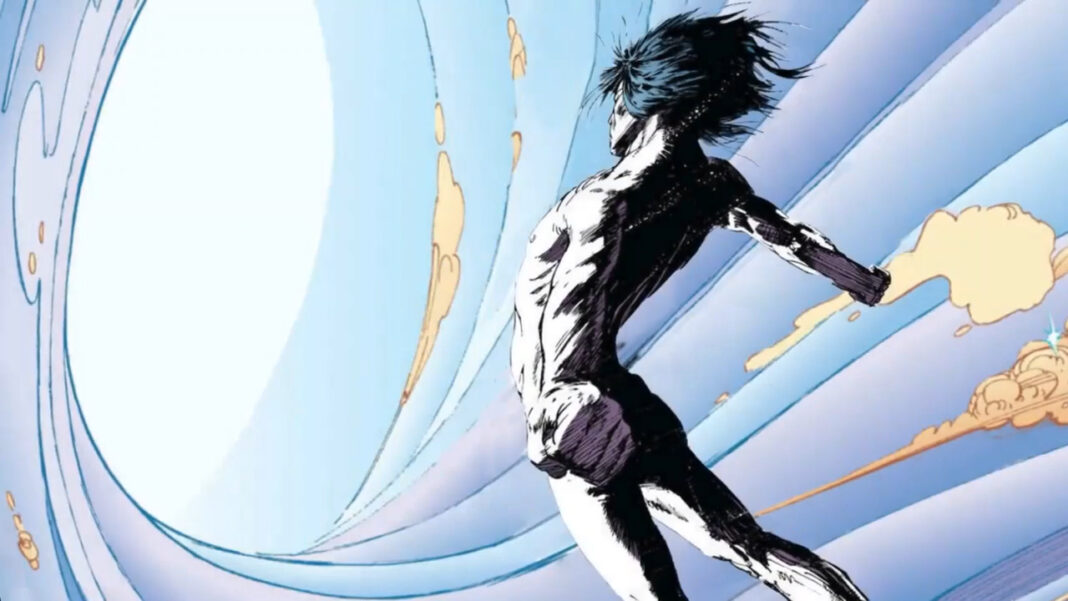 In “genre-bending” episodes, Netflix’s upcoming series adaptation of Neil Gaiman’s “The Sandman” graphic novels will adopt some of his most difficult stories. From January 1989 until March 1996, the original 75-issue Sandman comic was published. The dream is one of the Endless, a group of seven immortal siblings that embody metaphysical world concepts. Dream, also known as Morpheus, is kidnapped during World War I and later escapes, pleading with the other Endless (Destiny, Death, Desire, Despair, Destruction, and Delirium) to help him restore his kingdom of the Dreaming.

“The Sandman“ stories have been deemed unfilmable by some, and the property has been stuck in production hell for nearly two decades. Netflix revealed in 2019 that it was developing a series from Wonder Woman co-writer Allan Heinberg, with Neil Gaiman and David S. Goyer producing. Despite the COVID-19 outbreak delaying manufacturing, it restarted in October. The first season of “The Sandman” has wrapped filming, though Netflix has remained tight-lipped about a release date.

Producer David S. Goyer has now offered fans a sneak peek at what to expect from Netflix’s version. Some of the issues they’re adapting are “the trickiest single issues in Gaiman’s series,” Goyer told Collider. This is predictable given Gaiman’s penchant for dealing with difficult issues. Goyer, on the other hand, has boasted that the episodes adapting those problems are “the most intriguing and genre-bending” of the season.

I think it’s a very truthful adaptation, and some of the individual issues that we adapted, that were perhaps the trickiest standalone issues in Gaiman’s run, have ended up being the most interesting and genre-bending episodes. And I’m really proud of those.

Goyer has previously called the series “odd, quirky, and weird,” and this fits right in with that description. Beyond that, no precise story specifics are available. Tom Sturridge will play Dream, Gwendoline Christie will play Lucifer (the same character played by Tom Ellis in Netflix’s Lucifer), Boyd Holdbrook will play Corinthian, Charles Dance will play Roderick Burgess, Mason Alexander Park will play Desire, and Kirby Howell-Baptiste will play Death in The Sandman.

It’s unclear which issues of “The Sandman” caused the most difficulties for the production, and guessing is difficult given Gaiman’s continual juggling of concepts throughout the run. However, it has been revealed that the show will only adapt the first two volumes of the comic, which contain only 16 issues, narrowing the range somewhat. Fortunately, Gaiman was heavily involved in the production of this project, so he was on hand to ensure that these daring episodes adhered to his original vision.

Can House of the Dragon Survive Without Milly Alcock and Emily Carey?