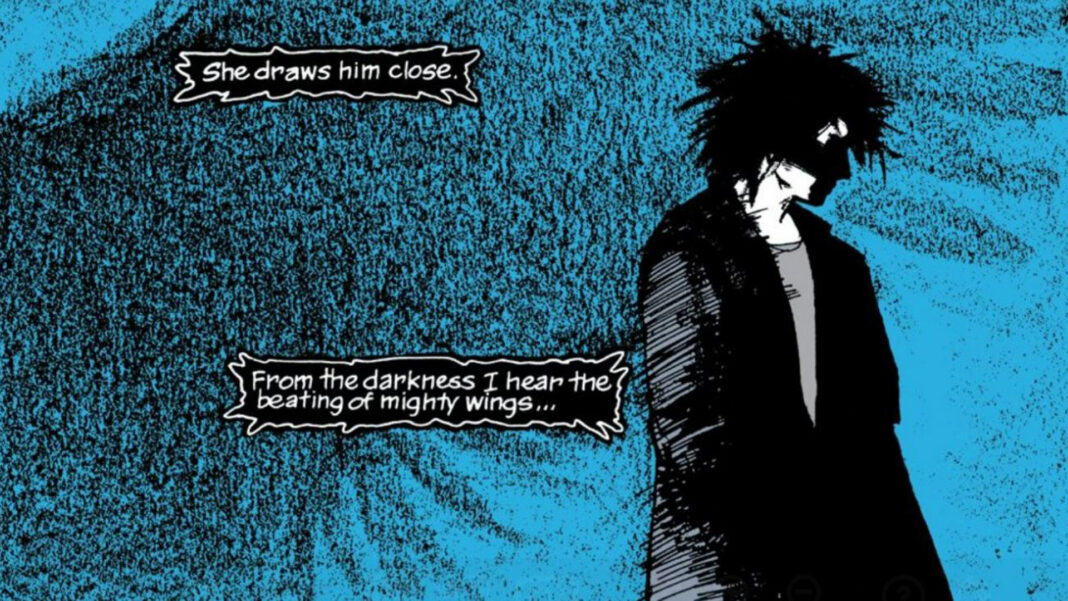 The premiere date for Netflix’s adaptation of Neil Gaiman’s “The Sandman” has been hinted at, with the company announcing that it would be revealed during their Geeked Week event. The streaming service revealed in June 2019 that a series based on Gaiman and DC Comics’ renowned graphic novel was in development. Dream of the Endless will star Tom Sturridge as the major character.

“The Sandman” recounts the story of the Endless, a family that symbolizes powerful aspects and concepts of the cosmos like Death, Desire, and Destiny, and is based on Gaiman’s 1989 series. Dream of the Endless (Sturridge) is imprisoned for 105 years due to an occultic ceremony, awakening in modern times before setting out to reclaim his kingdom, The Dreaming. The dream will meet a variety of human, occult detectives, and demons on his trip, in addition to his all-powerful siblings. “The Sandman” was previewed in a Geeked Week promotional trailer, which featured Gwendoline Christie as Lucifer for the first time.

Netflix has revealed what fans can expect from the upcoming event, which will take place from June 6 to June 10, via the Netflix Geeked Twitter account. Netflix disclosed in a Tweet that fans may expect an official announcement during the event, in the form of a meme related to one of their recent movies, on when “The Sandman” will be released. The image in question featured Winona Ryder’s Joyce Byers from Stranger Things Season 4’s first volume, who peered in disbelief at a note containing “The Sandman” news. Take a look at Netflix Geeked’s amusing post below.

Boyd Holbrook will play The Corinthian, Kirby Baptiste-Howell will play Death, Jenna Coleman will play Johanna Constantine, and Christie will play Lucifer, a role formerly played by Tom Ellis in Lucifer. While the release date will undoubtedly be revealed during Netflix’s Geeked Week, it’s also feasible that new stills of these characters will be released. As previously said, short peeks were previewed in the Geeked Week video, therefore the first trailer for The Sandman is expected to be released by Netflix.

“The Sandman” has had a long journey from page to screen, with its origins dating back even before Netflix’s involvement in 2019. As a critically praised graphic novel, Gaiman’s series was explored for a theatrical adaptation in 1991, with actors like David S. Goyer and Joseph Gordon-Levitt contributing at various periods throughout the years. With the announcement of a release date, fans are one step closer to witnessing the Endless brought to life on the big screen.

“Cowboy Bebop” Won’t Be A Direct Adaptation Of The Anime