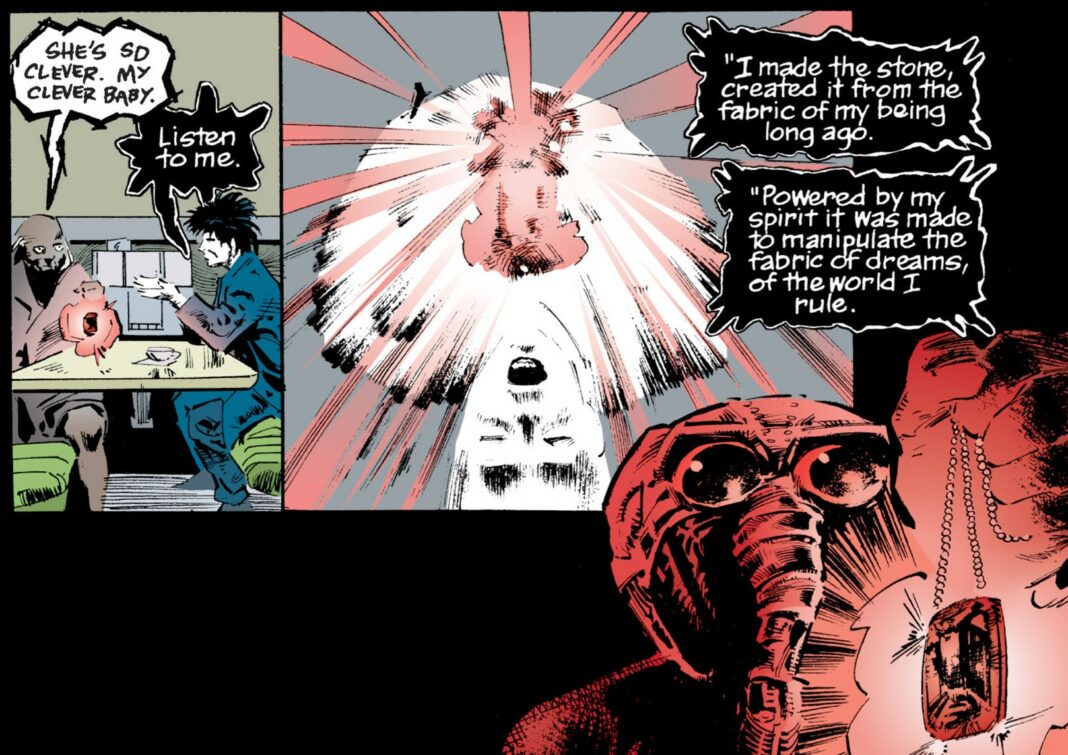 Neil Gaiman, the author of the original “Sandman” comic book/graphic novel series and executive producer of the upcoming television version of the same name, has voiced his anticipation for the fifth episode of the Netflix adaptation of the popular books. Sandman is a horror-themed comic book series published by DC Comics under the DC Black Label/Vertigo imprint.

The cast of “The Sandman” was announced a while ago, and the list of actors is quite impressive. Many fans are eager to see the universe come to life, and the creator, in a Netflix behind-the-scenes film, expressed his awe after seeing the set in person. A fan who said the audiobook version of Sandman #6 was a traumatic experience for them triggered Gaiman’s latest tweet regarding the fifth episode of “The Sandman“ adaptation.

Gaiman responded by stating that the aforementioned episode of the Sandman series will be even worse, implying that David Thewlis’ portrayal of John Dee / Doctor Destiny will just add to the trauma.

Wait until you can watch Episode 5 of the Netflix Sandman TV show. It’s worse when it’s David Thewlis sitting in the corner of the diner, fondling his ruby. https://t.co/hKUcpVt4GO

“Sandman” is touted as a “mind-bending, dark narrative” that will cover a wide range of topics. Because the plot is difficult to describe for newcomers, the Netflix series aims to make it more accessible in order to draw in new viewers. Expect a large number of new fans to be born as well as veterans to return for its release, similar to how The Witcher was received.

Despite the fact that the series is technically published by DC Comics, don’t expect to see Batman or Superman in it. The Endless have already crossed over other DC properties, but it doesn’t imply it will happen again. If Gaiman’s world is to have any chance of acquiring followers, it will have to rely on its tale rather than luring them in with Bruce Wayne or Clark Kent.