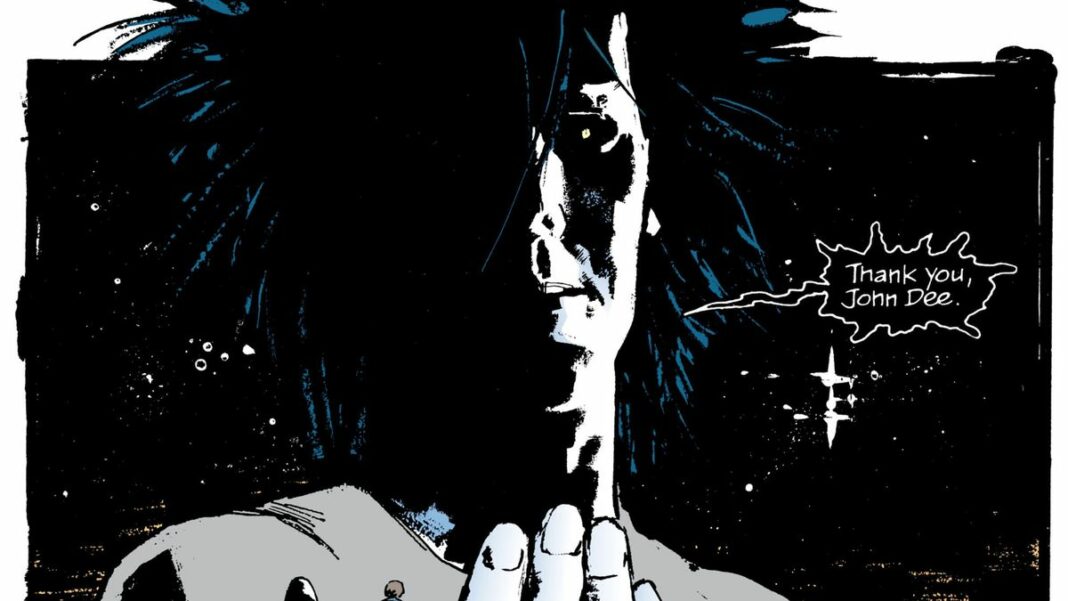 The author of “The Sandman”, Neil Gaiman, gave a clear and definitive answer when asked if a certain facet of the immortal entities known as the Endless will be included in the TV version of the renowned comic.

“Are the Endless going to change form based upon who’s viewing them?” asked Sike Manci, a fan on Twitter. “As a kid reading the comics that really opened my eyes to different cultures and their different belief structures.” Gaiman tweeted back a one-word response: “Yes.”

The Endless are personifications of timeless themes such as Death, Despair, and Delirium in comic books. Seven of these immortal entities, who consider themselves siblings and rule their own domains with varying degrees of touch with humans, are present.

Along with the usual changes in appearance that comic book characters undergo when drawn by several artists, the Endless can occasionally emerge in the pages with a significantly altered appearance from the previous time they were seen, with only a few distinguishing elements. The text doesn’t address this directly, but certain oblique references show that their physical shapes are influenced by the views of humans or other beings who see them: Dream, when asked at one point if he’s “always this pale,” replies, “That depends on who’s watching.”

Dream, the title’s primary character and “Sandman,” undergoes some of the most drastic transformations. His skin tone and characteristics match those of the residents in an issue set in an ancient African country, and he also transforms into a huge feline in a story told from the perspective of a cat.

The casting of “The Sandman” for four of the Endless has been revealed, with the first look at Tom Sturridge as Dream in the teaser trailer and character posters for Dream, Death, and Desire unveiled. Gaiman didn’t say how the shifting appearances will be depicted in a live-action medium in his tweet, but it now appears that some of the aforementioned characters will be performed by multiple actors.

“The Sandman” adaption on Netflix does not yet have an official release date, but it is slated to arrive on the streaming platform next year. The Dream is played by Tom Sturridge, Death is played by Kirby Howell-Baptiste, Desire is played by Mason Alexander Park, and Despair is played by Donna Preston.