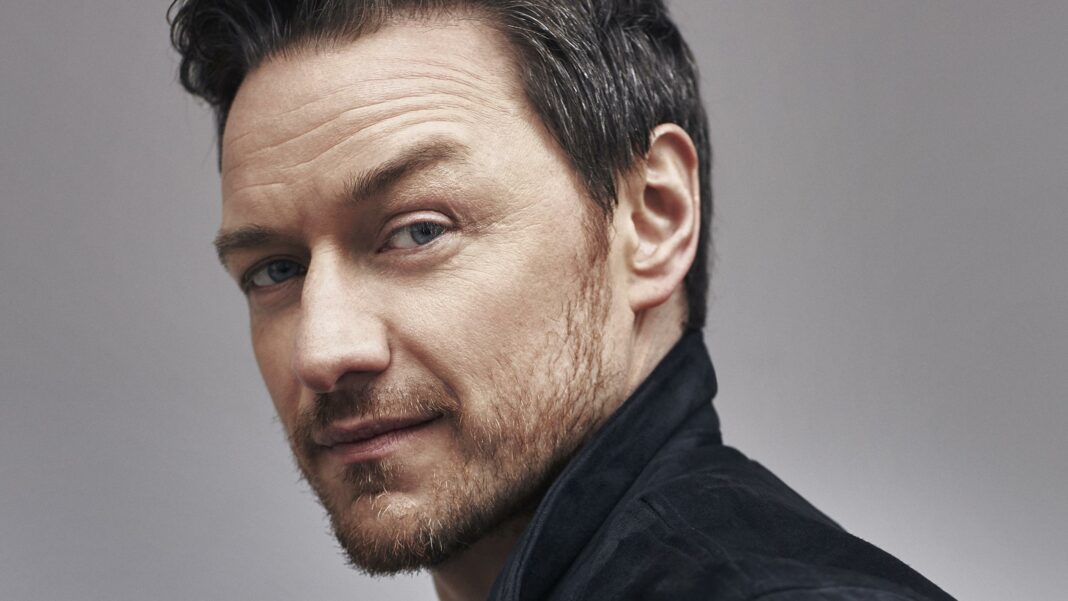 In a recent interview, James McAvoy discusses his role as Dream in Audible’s adaptation of Neil Gaiman’s “The Sandman”, as well as his interpretation of the character’s appearance in the graphic novel. McAvoy stars alongside Kat Dennings, Taron Egerton, and Riz Ahmed as the main character, with Neil Gaiman as the narrator. The first volume, “The Sandman” Act I, was released on July 15th, 2020, while the second volume, “The Sandman” Act II, was released on September 22nd, 2020.

McAvoy plays Dream of the Seven Endless, the embodiment and Lord of Dreams, who is imprisoned on Earth for decades by a malevolent sect in “The Sandman”. Dream seeks three “tools” to retake his reign and restore his strength to its former heights after his escape, which takes him from the surface of the Earth to the depths of hell. McAvoy has already stated that he is a fan of the comic, revealing the plot that has stayed with him while promoting the first volume, and has lately shared his take on his role.

McAvoy was asked about his recording technique by Collider, and if he kept a portrait of the character by him to keep him focused while recording. McAvoy replied that he didn’t, choosing to rely on his imagination instead, while also claiming that his version differs from the comics. McAvoy went on to explain that despite his enormous potential, he thought the character presented in the comics was pretty ordinary. Despite Dream’s extraordinary abilities, McAvoy believes he feels more mundane and homey, which is a trait he admires.

McAvoy was cast as Dream, with Dennings as Death, Egerton as John Constantine, and Ahmed as the Corinthian, and was later revealed by Audible in May 2020. With Netflix negotiating a contract with Warner Bros. Television to make a television series for the famous streaming site, Audible’s adaption marks the second adaptation of Gaiman’s graphic novel series in recent years. In January, Netflix unveiled their own cast, with Tom Sturridge as Dream. Gaiman contributed to both adaptations, serving as writer, co-producer, and narrator for the Audible adaption and executive producer for the Netflix series.

McAvoy’s presentation of his interpretation of the Dream comes at an important time in the media’s coverage of the graphic novel “The Sandman”. After years of development hell, which included a film adaptation and an HBO series pitched by James Mangold, the graphic novel is getting two adaptations that will be released close together. Despite the fact that they are in two separate forms and have their own updates, both adaptations will adapt the first two volumes of Gaiman’s story.

As a result, fans of the series will witness a variety of interpretations, leading to debates about whose portrayal of Dream and the other Endless best fits Gaiman’s source material, similar to how fans debate different Batman portrayals. With Gaiman’s intimate involvement in each confirmed, each adaptation is likely to be as true to the original graphic novel series as feasible.