Here’s everything we know about Netflix’s “The Sandman” series, which is based on one of Neil Gaiman’s most popular comic books. From 1989 through 1996, the “Sandman” comic, published by DC Comics publisher Vertigo, recounted the narrative of Morpheus, the titular “Sandman”, and king of dreams, also known as Dream. This isn’t Gaiman’s first foray at adaptation. His works Good Omens (co-written with Terry Pratchett) and American Gods were both adapted into TV Series, while Coraline and Stardust were made into films. Now it’s time for “Sandman” fans to watch their favorite narrative come to life in cinema.

“The Sandman“ was originally meant to be adapted into a film. Roger Avary directed the film, which was written by Ted Elliot and Terry Rossio and directed by Roger Avary. However, because producer Jon Peters was unable to support the script, it eventually broke apart. William Farmer wrote another script in 1998, which Gaiman despised because it made significant alterations to the source material. In fact, it made Gaiman apprehensive about ever seeing a film adaptation. David S. Goyer, who has worked on multiple comic book adaptations, submitted a script fifteen years later. “The Sandman” would have been played by Joseph Gordon-Levitt in this New Line Cinema-produced version of the picture, but he finally quit due to creative issues with Warner Bros.

As a result of all of this, Netflix will release a TV series adaptation of “The Sandman” in 2022. Gaiman, Goyer, and Allan Heinberg are at the helm, promising a faithful retelling beyond some minor revisions. It’ll be another feather in Gaiman’s adaptation cap if the show lives up to expectations. Here’s all you need to know about “The Sandman” series, including the cast, story, and trailer, ahead of its premiere. 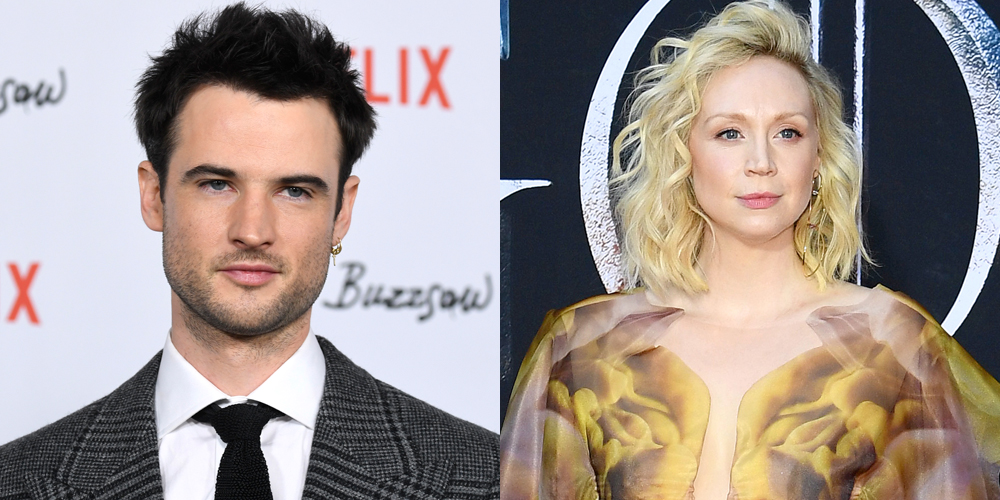 The cast of “Sandman”

Details on “The Sandman”

Morpheus will be mistakenly kidnapped in an occult ritual performed by Roderick Burgess and will be unable to escape for 105 years, like in the comic (in the original comics, he was captive for 75). After escaping, he returns to his realm of Dreaming to reestablish order. Dream learns to adjust to the new ways of the world and atone for his previous actions in this transformational novel that combines horror and fantasy. For those curious, Netflix’s “The Sandman” will not be cross-pollinated with the TV Show Lucifer, which was based on a “Sandman” spinoff comic and starred Tom Ellis as the eponymous character.

The COVID-19 pandemic of 2020 delayed “The Sandman” significantly, as it did many other projects. Filming began in 2019 but didn’t finish until mid-2021. There is no official release date for the film, which is set for 2022. However, given that the series has begun to share more images and that the official Twitter account has stated that there will be more news on “The Sandman” during Netflix’s Geeked Week (June 6–10), it wouldn’t be surprising to see “The Sandman” premiere this summer or early fall. At its virtual TUDUM event, Netflix unveiled the first trailer for “The Sandman”. It depicts the series’ defining moment: the ritual that leads to Morpheus’ capture and imprisonment. Despite its briefness, it provides an exhilarating insight into Gaiman’s world in live-action. With the release of images, “The Sandman’s” first decent trailer should arrive soon.