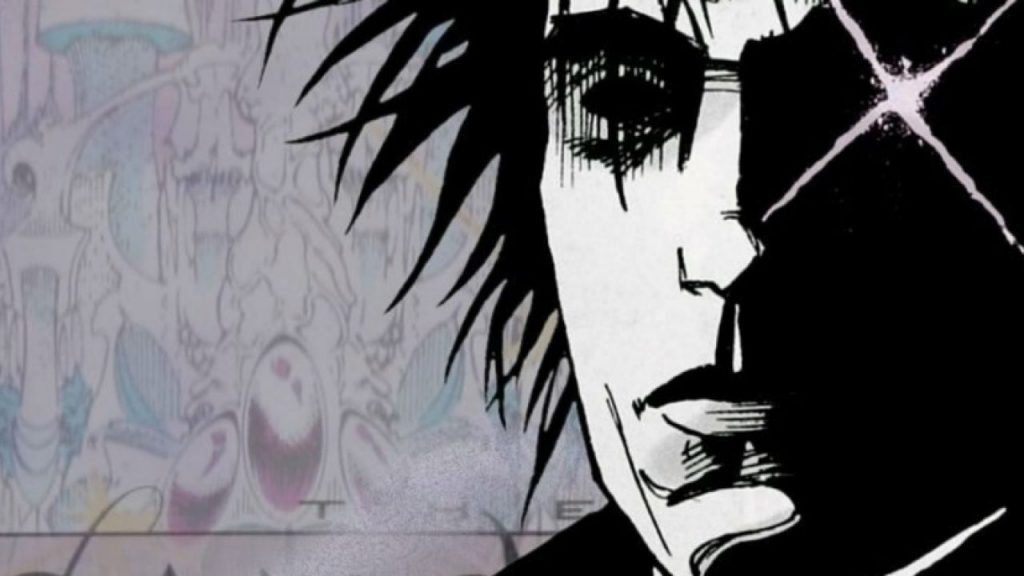 “The Sandman” teaser is compared to shots from the original comic in a new video. Neil Gaiman, the award-winning author known for his fantasy and horror fiction, wrote the first run of the popular series of graphic novels from 1989 to 1996. A Netflix drama series adaption created by Allan Heinberg (Wonder Woman) is in the works, however, no release date has been set.

Dream/Morpheus, one of seven entities known as the Endless and a personification of all that is fictional, including dreams and stories, is at the center of both the comic and series versions of “The Sandman”. The Dream is imprisoned for decades after being caught in an occult ritual in 1916, and when he escapes, he must restore order to his domain, the Dreaming. While Gaiman’s graphic novel has him fleeing in 1989, the year in which it was released, the Netflix series has him fleeing in 2021.

Despite this modification, a new video from Netflix Geeked reassures fans who may have been concerned about the series’ fidelity to the source material. At Netflix’s global fan event TUDUM, a first-look trailer for “The Sandman” was revealed, featuring snatches of the ceremony that catches Dream at the start of the novel. That show, as this video shows, virtually perfectly recreates the panels from the original comic:

the first look at Netflix’s THE SANDMAN (@Netflix_Sandman) is almost a perfect shot-by-shot recreation of the first issue of @neilhimself‘s comic pic.twitter.com/8f6ouvtZLI

The Netflix video also shows Tom Sturridge as Dream and Charles Dance (Game of Thrones) as Roderick Burgess, the occultist who kidnaps him, but much of the show’s prominent ensemble is still unknown. Gwendoline Christie, Dance’s former Game of Thrones co-star, will play Lucifer, while Boyd Holbrook (Logan) will play the Corinthian, a nightmare who fled the Dreaming. Jenna Coleman of Doctor Who will play occult detective Johanna Constantine, David Thewlis of Harry Potter will play John Dee/Doctor Destiny, and Kirby Howell-Baptiste of The Good Place will represent Death, the initial target of Burgess’ ritual.

If fans of “The Sandman” weren’t already anxious to see the narrative adapted for the screen, this comparison to the original comic should be enough to pique their interest. Gaiman is an executive producer for the show and has stated that he will be more active than on the American Gods series, but less involved than on the Good Omens miniseries, for which he was the showrunner. As the shift in time shows, the series will not be a slavish copy, but the creative team is definitely using the graphic books as a compass to guide their interpretation. For the time being, viewers will have to wait until they have a chance to see Netflix’s “The Sandman” for themselves.

Previous articleJames McAvoy Told About His Version Of “The Sandman” Dream
Next article“Y: The Last Man” Episode 5 Recap