The series will certainly start with a plot similar to the first comic volume, Preludes & Nocturnes, in which the Lord of Dreams is kidnapped and imprisoned by a hack-job sorcerer who is attempting to kidnap Death before his own untimely demise. 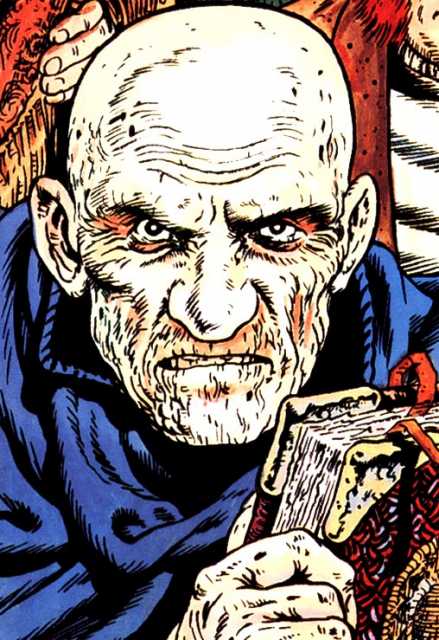 Charles Dance, who played the Machiavellian head of House Lannister in “Game of Thrones”, will play the magician Roderick Burgess. This great actor appears to be adding another highly satisfying on-screen death to his resume, and he might easily pass for a comedy character.

The cast of Dreaming 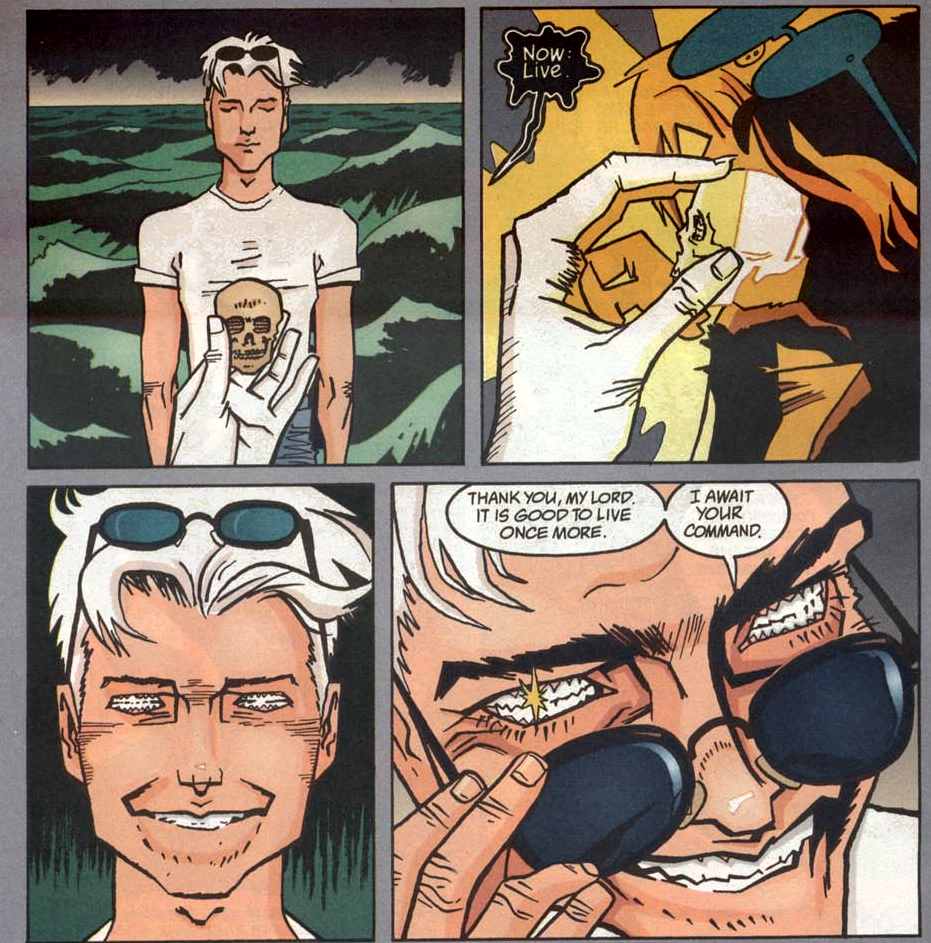 Morpheus is finally free and ready to return to The Dreaming, but it is in a state of disarray. Many of its inhabitants have fled to the human world to haunt it. The Corinthian, an uncanny valley nightmare created to mirror the qualities of mankind we don’t want to face, is one we already know about. This character, played by Boyd Holbrook, has the potential to be the most memorable and horrifying designed character in the series. 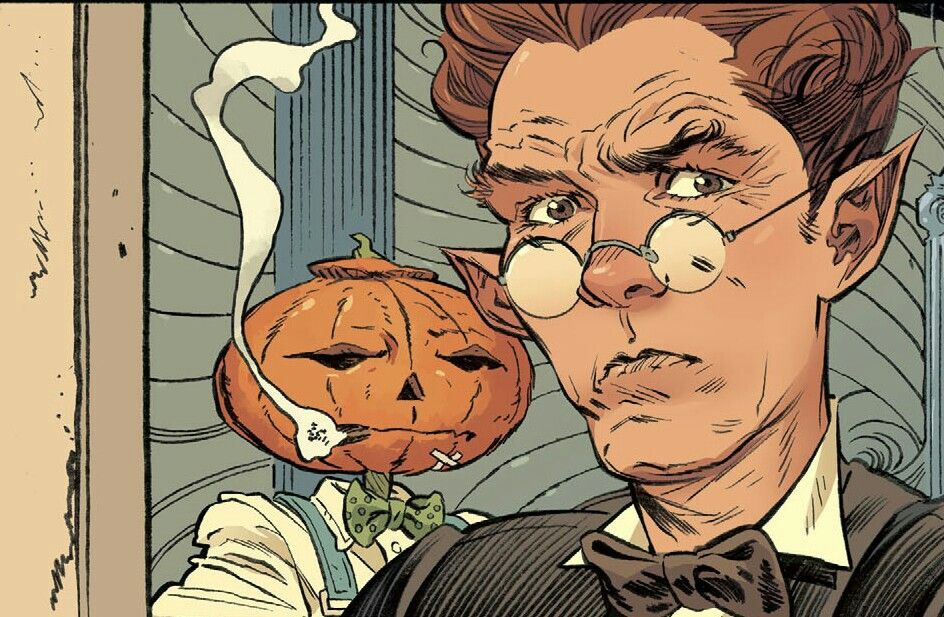 Lucienne, Lord Morpheus’ right-hand woman, and dream perceptive librarian will be played by Vivienne Acheampong. Lucienne is in charge of organizing dreams and imagined stories, and she’ll probably do everything she can to keep the Dreaming together after Morpheus vanishes. 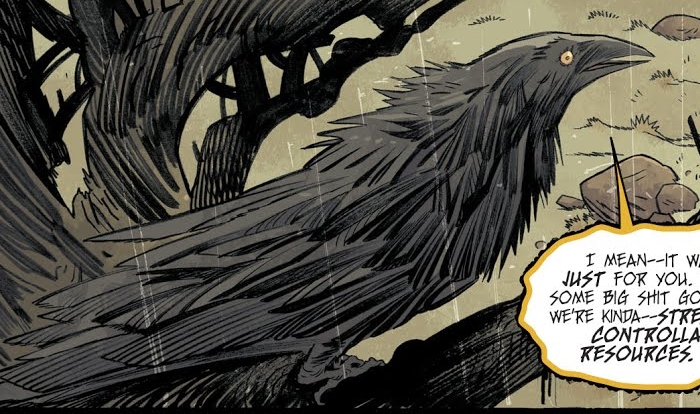 Patton Oswalt’s character Matthew, the sardonic raven servant of the Dream Lord, will undoubtedly assist her.

Season 1 will also feature the first brothers, ruthless Cain and pitiful Abel. The two brothers are the keepers of the Houses of Secret and Mystery, which will be one of the most thrilling aspects of witnessing these characters come to life. The House of Mystery, in particular, is an inter-dimensional hub for a slew of terrifying tales that may serve as the basis for a spin-off series based on the comic. 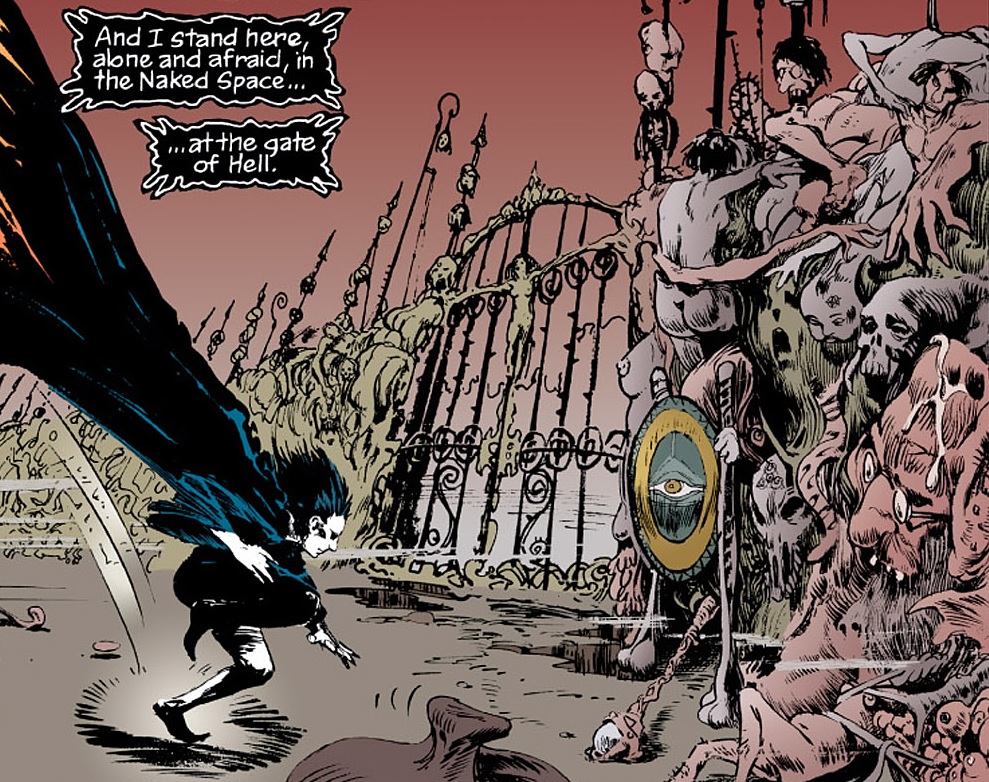 Morpheus must retrieve his power items from the Dreaming: his helm, the dream jewel, and his bad of dream sand. We may presume that these storylines will follow the comic’s format based on the casting. He must first visit Hell and meet Lucifer. Gwendolyn Christie’s casting lends itself to the notion of Lucifer as a beautiful and fair fallen angel, which is more accurate to the original material than Tom Ellis’ portrayal. However, given the extravagant nature of the series’ budget, the geography of Hell itself is sure to be a talking point. 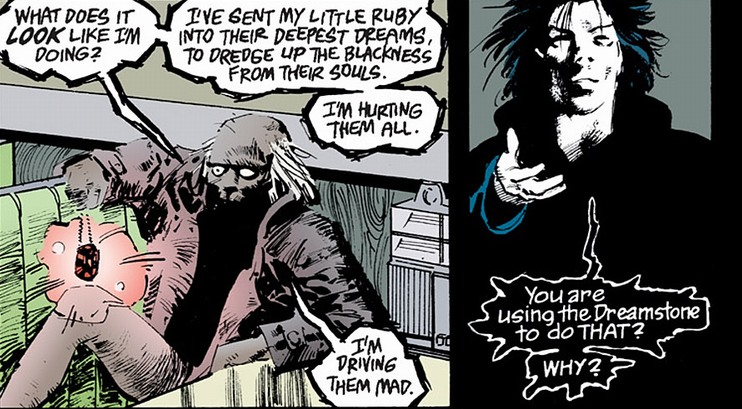 He must then pay a visit to John Dee, a.ka. Doctor Destiny, who is insane. The character is played by David Thewlis, a veteran of dark and fantastical roles, and the casting has fans wondering if the diner scene would be as gruesome in real life as it is in the comics. 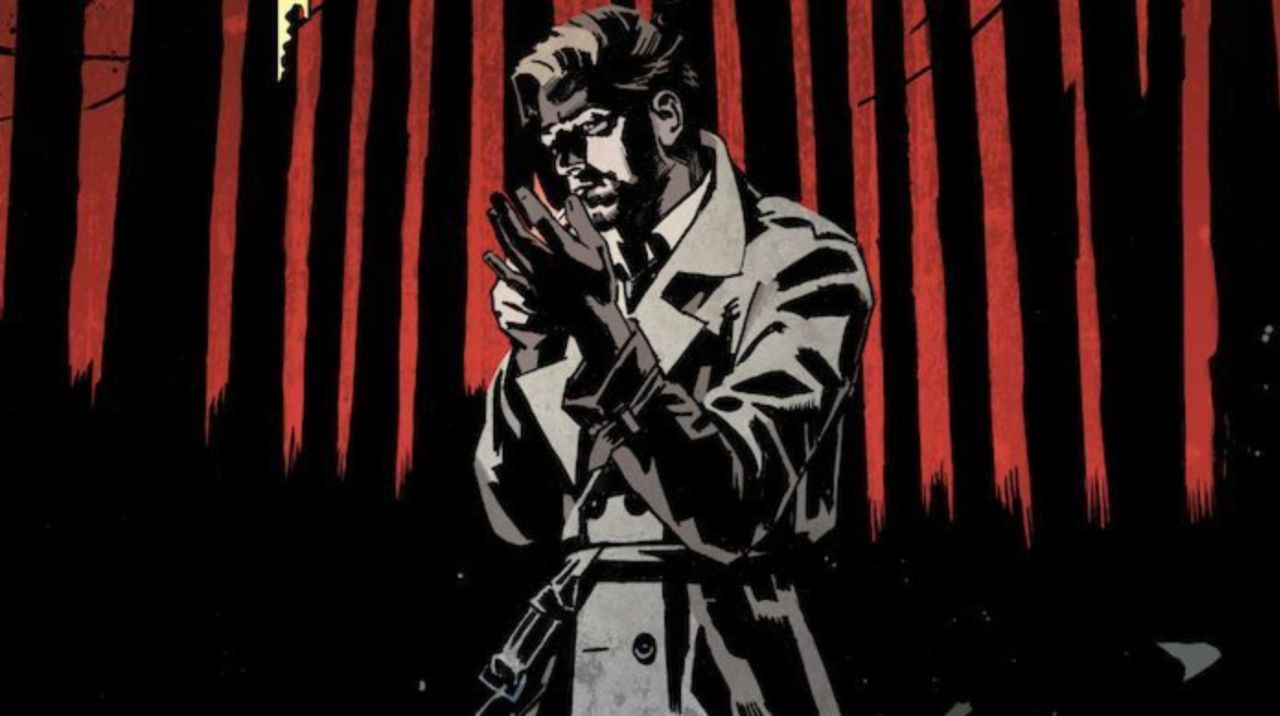 Last but not least, Dream must obtain his bad of dream sand. In the comic, Johnny Constantine’s former lover has seized the bag and is slowly withering away while using the sand to get high. Instead of a Johnny, it appears that one of Dream’s ancestors, Johanna, may be able to help him in his quest. Johanna is depicted as being alive during the French Revolution in the comics, although it is unknown if she will be living today.

Other characters that will appear in “The Sandman” 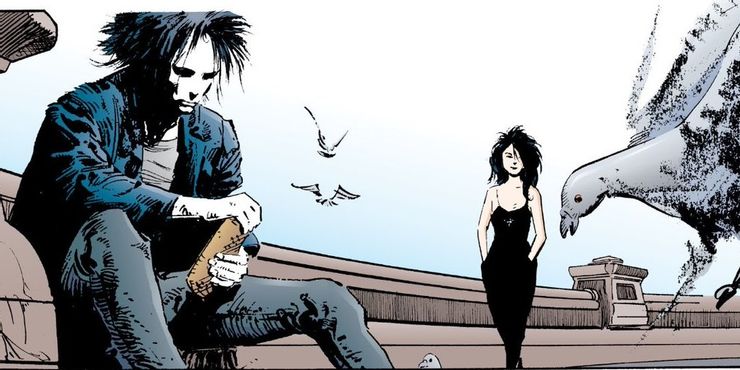 Although not all of the Endless has been cast, several of them do not appear until later in the series. We do know that Kirby Howell-Baptiste will play Death, a figure whose performance in The Good Place alone gives us a hint at the wisened and whimsical tone the character may have in the next series. 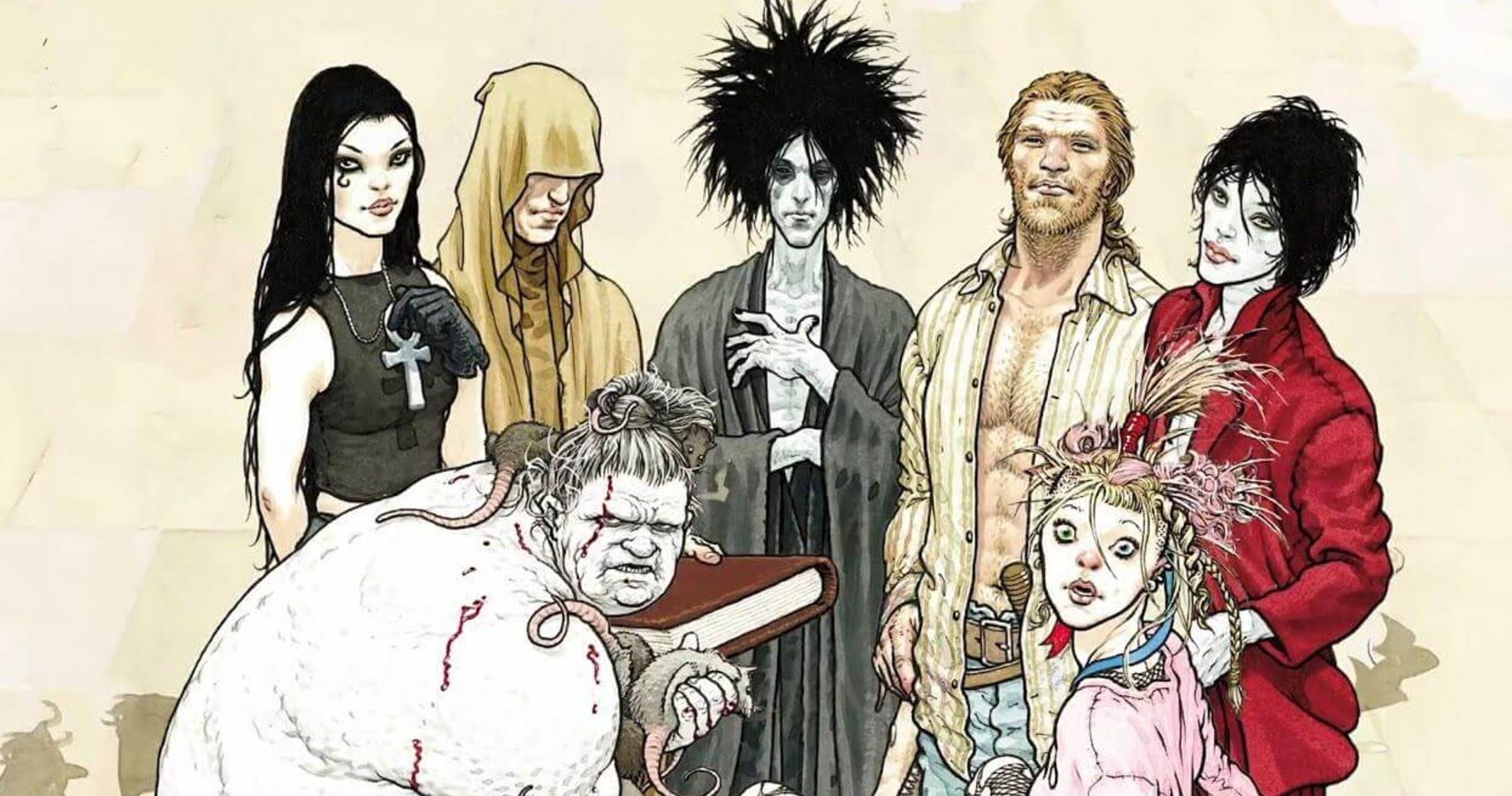 Desire and Despair, the twins, have also been cast, with Mason Alexander Park playing the genderfluid lord of passion and want, and Donna Preston playing the melancholy Despair. Despite the fact that she doesn’t play a significant role until later in the series, I’m already looking forward to a casting announcement for the mischievous Delirium.

Where “The Sandman” tv show will take place?

The famous art of the “Sandman” comic dates from the late 1980s and early 1990s. The era’s aesthetic may be found throughout the comics, and even in the Endless’ own imaginations. With the exception of Destiny and Destruction, none of the characters would be out of place in a dark pub with The Cure playing loudly.

Gaiman has stated that Morpheus will be let free in the present day, rather than the late 1980s as shown in the comic book. While this adjustment will undoubtedly refresh the plot for comic book lovers, new viewers should be strongly encouraged to read the comic.