Ben Schnetzer and Diane Lane star in a new teaser for the upcoming post-apocalyptic series Y: The Last Man, launched by FX networks.

The new teaser focuses on the mystery of Yorick Brown’s survival as the surviving women strive to figure out why the men-killing epidemic occurred while keeping Yorick safe and sound from any possible threats. It shows several hints regarding its comic book roots, such as the Daughters of the Amazon and the idyllic town of Marrisville, which ex-convicts run. The series is set to premiere on FX on Hulu on Monday, September 13th.

You can watch the new Y: The Last Man teaser down below:

Somewhere inside of him is the answer. #YTheLastMan premieres September 13th, exclusively on #FXonHulu https://t.co/RbIVUZwMgs

As a worldwide disaster wipes out every creature with a Y chromosome, Yorick Brown and his pet monkey are the sole survivors, putting him in a position where others perceive him as a threat to be eradicated. Aside from the new trailer, we’re getting a peek at “The Faces of a New World.” 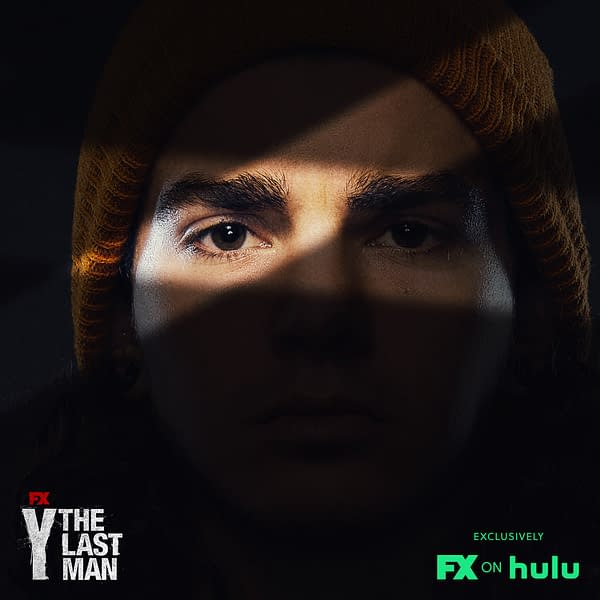 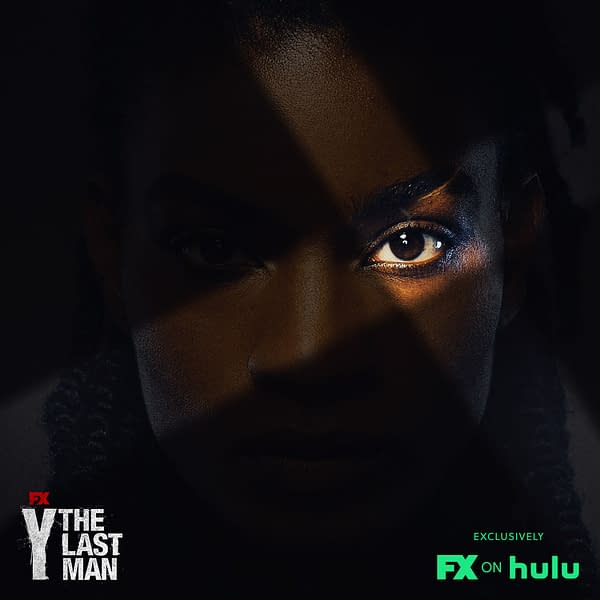 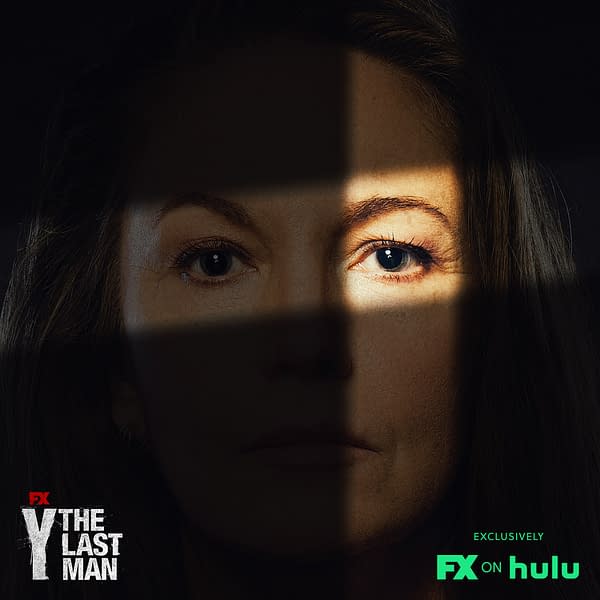 TV Show “Y: The Last Man” Has An Early Reviews