Do you recognize the characters in the new poster?

Finally, they’re building up some tension. The new poster for the future Y:The Last Man series looks epic. The poster suprisingly represents its characters in silhouette format, but it is easy to recognize Yorick and his pet monkey.

As the series represent a story taking place in a post-apocalyptic world where some kind of cataclysm has brought nothing but disaster and taking the lives of every mammal you know with a Y chromosome except our hero – Yorick Brown, who is cast by Ben Schnetzer. Also, it’s important to mention that his monkey’s name is Ampersand. 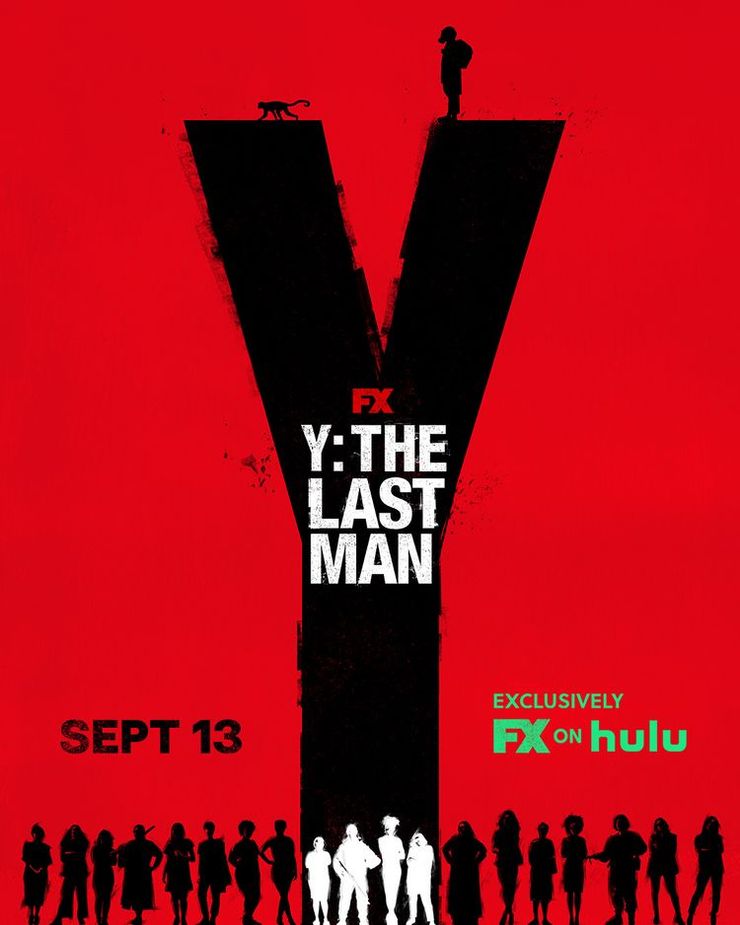 suddenly died? If you want to know then Y:The Last Man series has all the answers for this question, they will show you what it’s all about. Everything is based on the sci-fi comic book series of the same title. 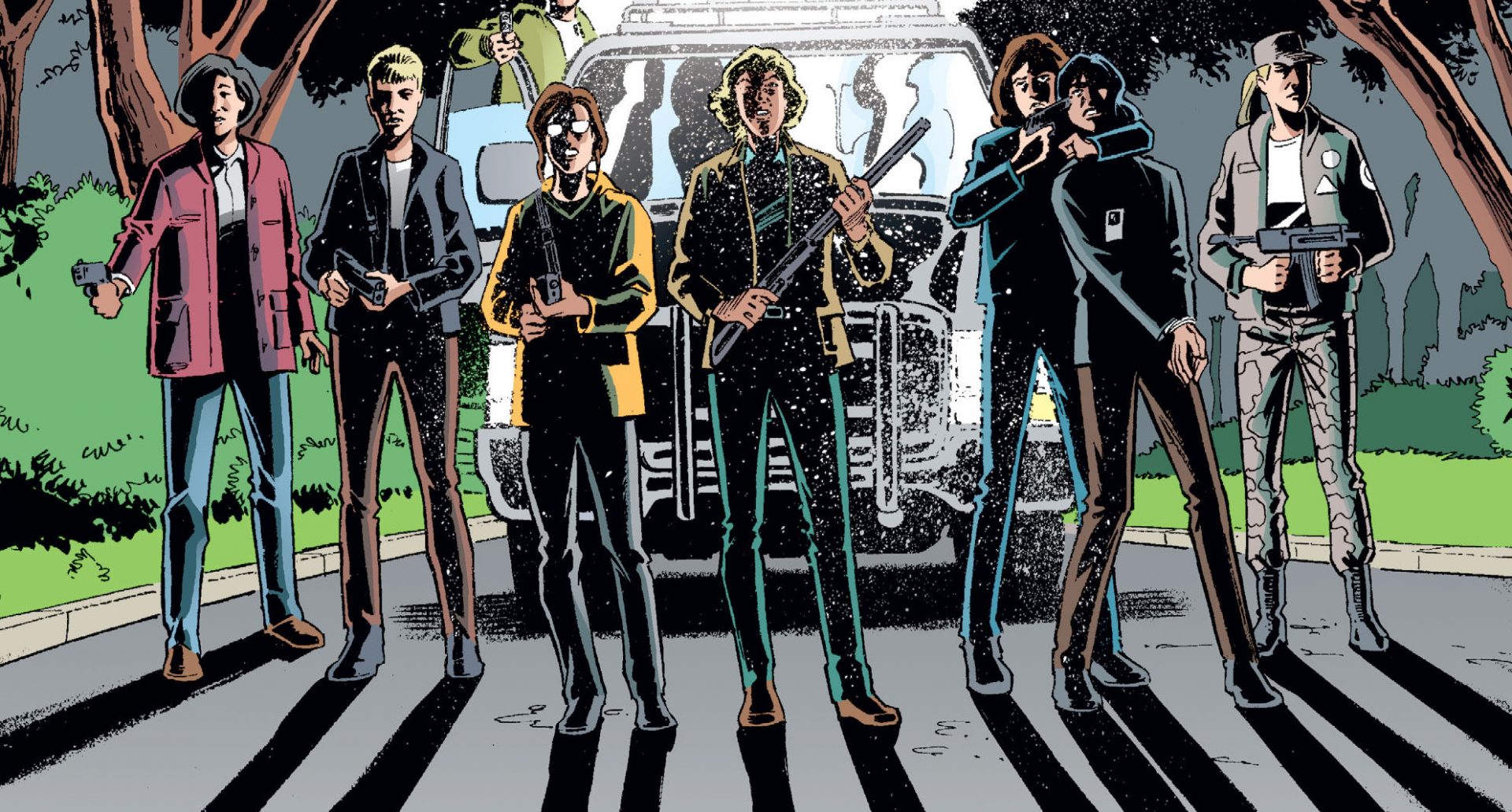 Following the poster, it illuminates the silhouettes of Yorick, Ampersand, and all of the ladies who take a stand in this terrible event radiating this odd militaristic and utilitarian vibe.

Obviously, the poster separates X chromosomes from Y which we can say based on the structure of the poster, because how else we would understand the point of the concept. It’s certain that our main hero of the story encounters the agitated and sorrowful survivors and unites with them in a futile effort of restoring humanity.

We’re all excited about this project and hype builds around it every time it progresses further. The first book in the series was published in 2002, and several attempts to adapt the narrative to a screen have resulted in a failure so far.

Once again reminding you that the premiere is scheduled for the 13th of September on Hulu, and go watch the official trailer if you haven’t already.