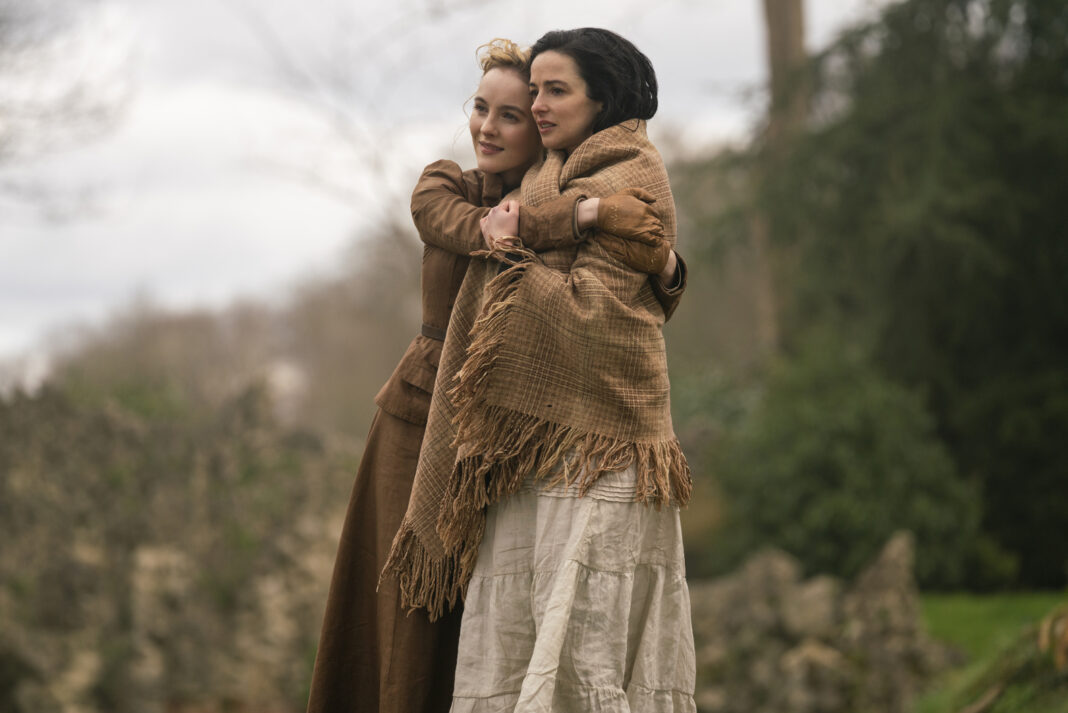 We want more of “The Nevers” after the thrilling journey of the first six episodes. Regrettably, we still have to wait. Part 2 will not be released this month.

We double-checked the HBO release schedule, but “The Nevers” isn’t on it. We still have six more episodes of the first season to wait for before we can even think about Season 2.

If we’re being honest, we weren’t expecting the Laura Donnelly-led series’ episodes to debut on HBO this month. The show is currently filming six episodes. Filming began in June 2021, and we don’t expect it to be completed for another year or so.

We don’t expect more episodes before the end of the year, unfortunately. This may come as a surprise to some, given that “Gossip Girl” starts on HBO Max just after “The Nevers”, with the second part of the season following in November. It’s all connected, though, to filming and post-production.

The second half of the season of “Gossip Girl” has wrapped filming. “The Nevers” is still putting the finishing touches on their project.

We expect the episodes to be distributed weekly, much like the first half of the season.

For the second half of the season, the fantasy series will have a new showrunner. It’s a reason for the filming delay, as well as the epidemic. Philippa Goslett took over after Joss Whedon stepped down. It’ll be fascinating to observe how the shift affects tale growth and character development, as this is unavoidable. Hopefully, there won’t be a significant change.

Previous articleCast Of “Sandman” Told A Lot About Burgess, Lucienne and The Endless
Next articleNeil Gaiman Teased Some Information About The Episode 5 Of “The Sandman”

All Of The Information That We Know So Far About “The Nevers” Season 1, Part 2