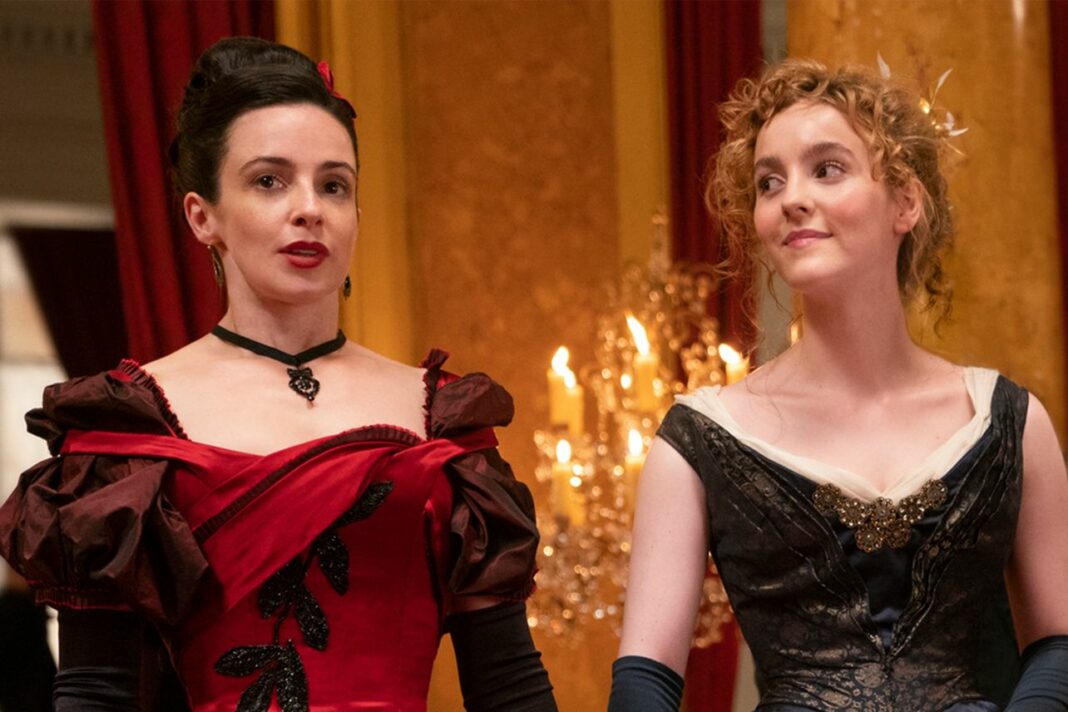 Screen Rant has exclusive footage from “The Nevers” home release bonus feature. The first half of season 1 of the HBO series premiered in April 2021, with the rest of the season being postponed due to production shutdowns caused by the COVID-19 epidemic. “The Nevers” second season began production in June 2021, with the second half of the first season expected to premiere in 2022. On October 5, “The Nevers“: Season 1 Part 1 will be released on Blu-ray and DVD.

“The Nevers” is a supernatural thriller set in Victorian England that follows a group of women known as the Touched who have been given remarkable skills as a result of a mysterious incident. These abilities, known as turns, range from amazing to terrifying, but no matter what, all of the women are in severe danger. It’s up to widow Amalia True (Laura Donnelly) and clever young inventor Penance Adair (Ann Skelly) to defend the orphans from those who wish to wipe out their species.

Watch an exclusive clip from “The Nevers” supplementary features, which are included in the home release. In the clip, Donnelly, Skelly, and dialect coach Sally Hague discuss how the Touched are mostly female outcasts with special talents who appear out of nowhere, and how this puts them in danger. Take a look at it below!

“The Nevers”: Season 1 Part 1 includes six one-hour episodes from the first season of the series, as well as over two hours of supplementary content, including two brand-new exclusive featurettes. “The Nevers” can also be purchased digitally and viewed on HBO Max. See the following for more information:

‘Aero Fighters 3 ACA NEOGEO’ Review – I Wonder How Spanky Can Fly the Plane?

Why Does “House of the Dragon” Use the Game of Thrones Theme (Is It Too Much)?