All Of The Information That We Know So Far About “The Nevers” Season 1, Part 2 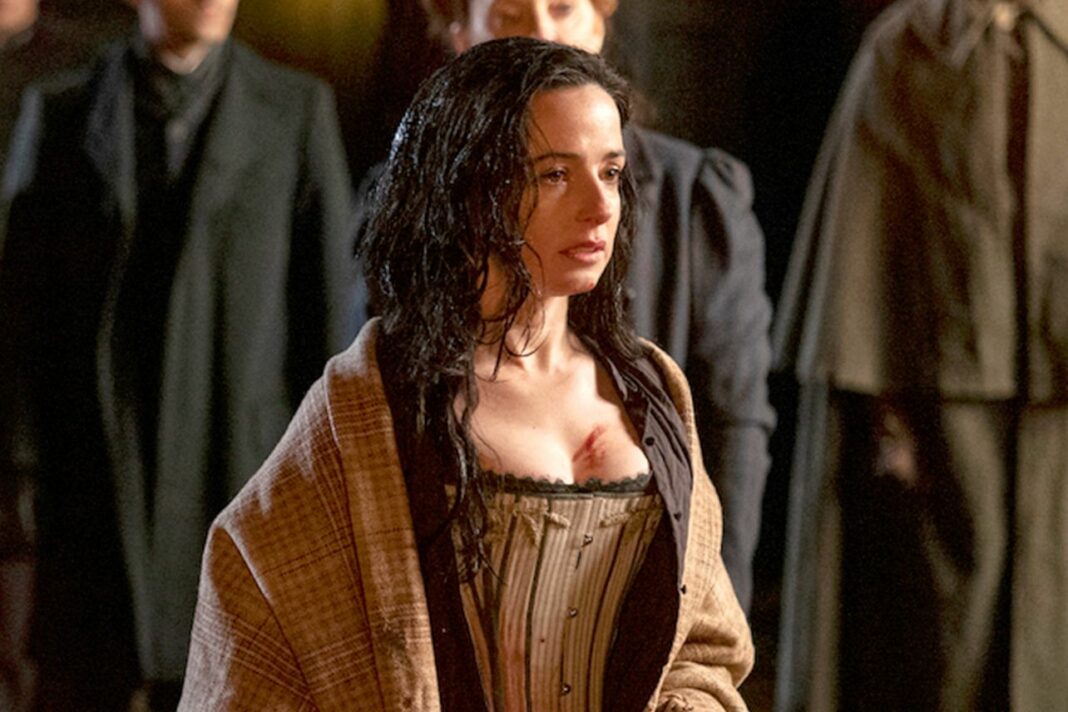 Season 1’s first episodes are dubbed “Part 1” by HBO. When will Part 2 (or season 2 if you don’t want to use HBO’s terminology) be released? Future episodes of “The Nevers,” like previous episodes, will be broadcast on HBO. If you’re an HBO Max customer, you can watch them on the HBO cable network, or if you’re old school, you can watch them on HBO.

However, it’s unclear when you’ll be able to see them. Part 2 will be released “at a later date,” according to HBO, but the exact date remains unknown. The fact that Joss Whedon purportedly stepped down as showrunner and Philippa Goslett stepped in to showrun the future episodes is part of the ambiguity.

Part 1 concludes with the revelation that the Galanthi, a time-traveling alien, bestowed their abilities on the women (and others) of Victorian London. We also learn that Amalia True (Laura Donnelly), the primary heroine, is from the future. It’s a “bananas” ending that turns everything we thought we knew about the show on its head.

Things may go anywhere now that the viewer knows what’s at risk (the Galanthi, for one, is still alive, albeit buried in rock). When you consider that Goslett has taken over for Whedon and has yet to speak to the press, the options for where “The Nevers” goes appear endless.

Writers and directors of “The Nevers” tv show

Whedon’s departure coincided with actor Ray Fisher’s complaints of harassment on the set of “Justice League” by the director. Other stars, like Gal Gadot, came out in support of Fisher, claiming that the director had mistreated her. Given the time, it’s hard not to believe the two are connected. However, that is only a theory and one that we will very certainly never be able to test or disprove.

While Whedon continues to serve as executive producer on the show, Goslett has taken over as showrunner. The British screenwriter is most known for co-writing 2018’s “Mary Magdalene” and 2017’s “How to Talk to Girls at Parties” before directing “The Nevers.”

Three of the first six episodes Whedon oversaw were directed by him, with David Semel directing two and Zetna Fuentes directing one. We don’t yet know who will direct the Part 2 episodes. Part 1’s writers include Melissa Iqbal, Kevin Lau, Laurie Penny, Madhuri Shekar, and Jane Espenson.

As far as we know, the cast in the back half of season 1 will remain the same. That cast includes Laura Donnelly (“Outlander”), Olivia Williams (“The Ghost Writer”), James Norton (“Happy Valley”), Tom Riley (“Da Vinci’s Demons”), Ann Skelly (“Vikings”), Ben Chaplin (“The Letter for the King”), Pip Torrens (“The Crown”), Zackary Momoh (“Harriet”), Amy Manson (“Once Upon a Time”), Nick Frost (“Shaun of the Dead”), Rochelle Neil (“Death in Paradise”), Eleanor Tomlinson (“Poldark”), and Denis O’Hare (“This is Us”).