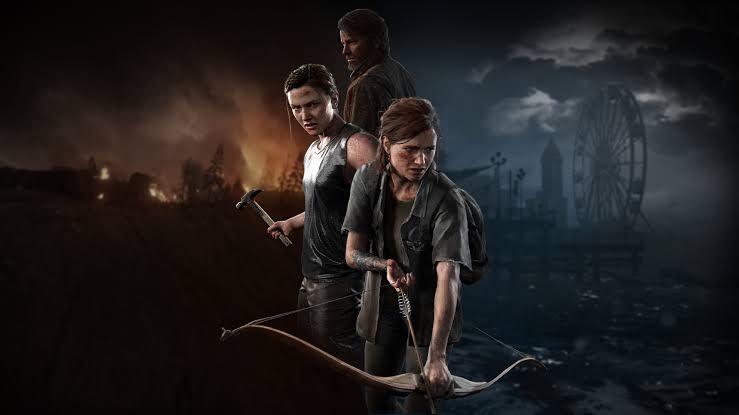 Viewers anticipating HBO’s “The Last of Us” series may now visually tour the Boston quarantine zone via Google Earth. The new 10-episode series, based on the award-winning Playstation video game of the same name by Naughty Dog, will follow Joel Miller (Pedro Pascal) and Ellie Williams (Bella Ramsey) as they travel across the zombie-infested United States in search of a militant force known as the Fireflies. Although Joel first refused to participate in the expedition, he quickly grasped the stakes when Ellie explains that she may be the key to saving the planet due to her innate immunity to the fungal virus that has afflicted it.

“The Last of Us” began filming in and around Calgary, Alberta, Canada, in 2021, with the city’s streets serving as settings in the United States. Photographs and videos of the show’s various sets have been widely shared on social media, demonstrating the series’ meticulous attention to detail and exact recreations of key locations from the original video game. The production’s set designers transformed a hospital in Calgary into the decrepit Saint Mary’s Hospital in Salt Lake City, Utah, which the Fireflies utilized as their headquarters.

“The Last of Us” sets can now be viewed on Google Earth and have been detailed modeled thanks to the extended shoot in Calgary. The HBO series’ Boston quarantine zone situated in southeast Calgary is explored in a recent video published on Twitter by @HBOsTheLastofUs. Take a look at the video below.

“The Last of Us” set is located near the Compound Skate Park, just east of the Calgary Stampede Grandstand. Multiple facades that double as various quarantine zone buildings, an alley of tents, and a giant south-facing wall with the phrase “Welcome” scrawled over its entrance will most likely be used as the zone’s external border are all included in the set. A Humvee, similar to the vehicles employed by the FEDRA, a state military entity that governs the area, is also positioned just south of the massive wall.

“The Last of Us” has continued to wow with its realistic recreations of key locales inside the original video game asset photographs and videos continue to circulate on social media. The series’ specific release date is currently uncertain, though it is likely to appear next year. Still, there’s a lot of interest in seeing how closely showrunner Craig Mazin has followed the source material. If the well-crafted sets and game-accurate costumes seen in recent photographs and videos of “The Last of Us” are any indications of the series’ quality, viewers will be ecstatic when it premieres on HBO in 2023.

Who Are The Seanchan? Villains Of “The Wheel of Time” Season 2 Revealed and Explained