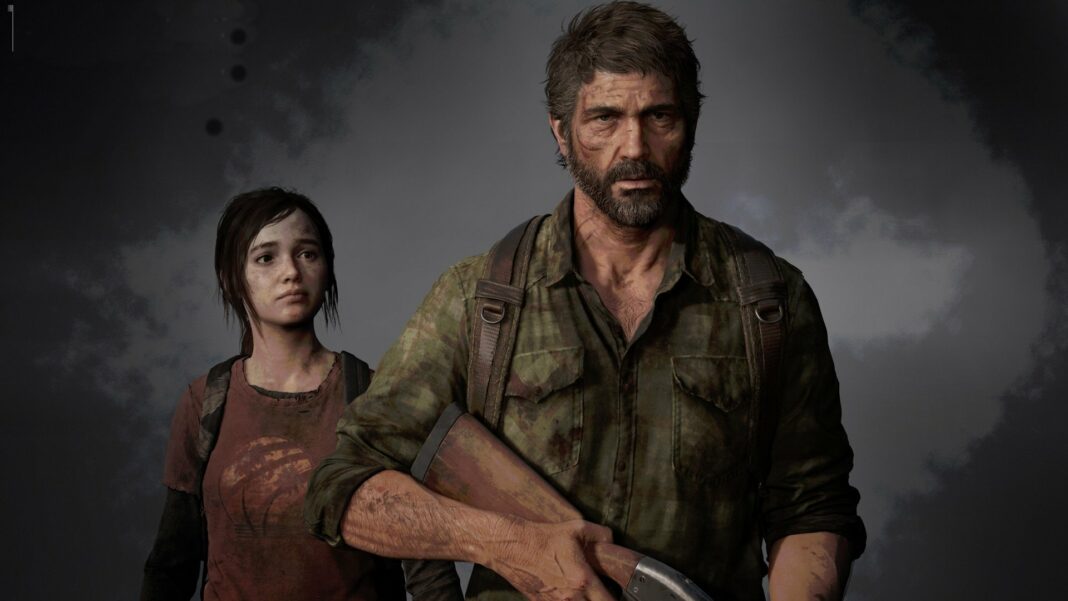 It was only a matter of time until “The Last of Us”, the best-selling video game, was turned into a television series. HBO was awarded the rights to bring the concept to life, and given how wonderfully elaborate dramas like Game of Thrones played out, the cabler is the ideal home for the new series. Fans are excited for the new series, which features an all-star ensemble, but will it premiere in 2021?

“The Last of Us” began production in July 2021, and because it is set in a bleak post-apocalyptic wasteland, it will require a lot of visual effects before it airs. As a result, the show won’t premiere until 2022.

“The Last of Us” is a post-apocalyptic saga about a guy named Joel who accompanies a teen named Ellie around the United States. Ellie could be humanity’s only hope for surviving the virus that turned the bulk of people into mindless, bloodthirsty zombies. When the epidemic spread, Joel lost his daughter, therefore this is a personal mission for him.

The journey is challenging, but as time passes, Joel and Ellie grow closer, making the decision to hand her up to the Fireflies, a rebel militia seeking a cure, more agonizing.

The new series will star two Game of Thrones alumni. Joel will be played by Pedro Pascal (Oberyn Martell), and Ellie will be played by Bella Ramsey (Lyanna Mormont). With Pascal and Ramsey in the major roles, this is sure to be another HBO success.

The first Game of Thrones spinoff series will premiere in the spring of 2022, making it a busy year for HBO. HBO’s decision to schedule House of the Dragon in the spring and “The Last of Us” in the fall makes sense, providing the network with a strong start and finish to the year.

Previous articleTV Show “Y: The Last Man” Has An Early Reviews
Next articleEverything You Need To Know About “New World” Open Beta